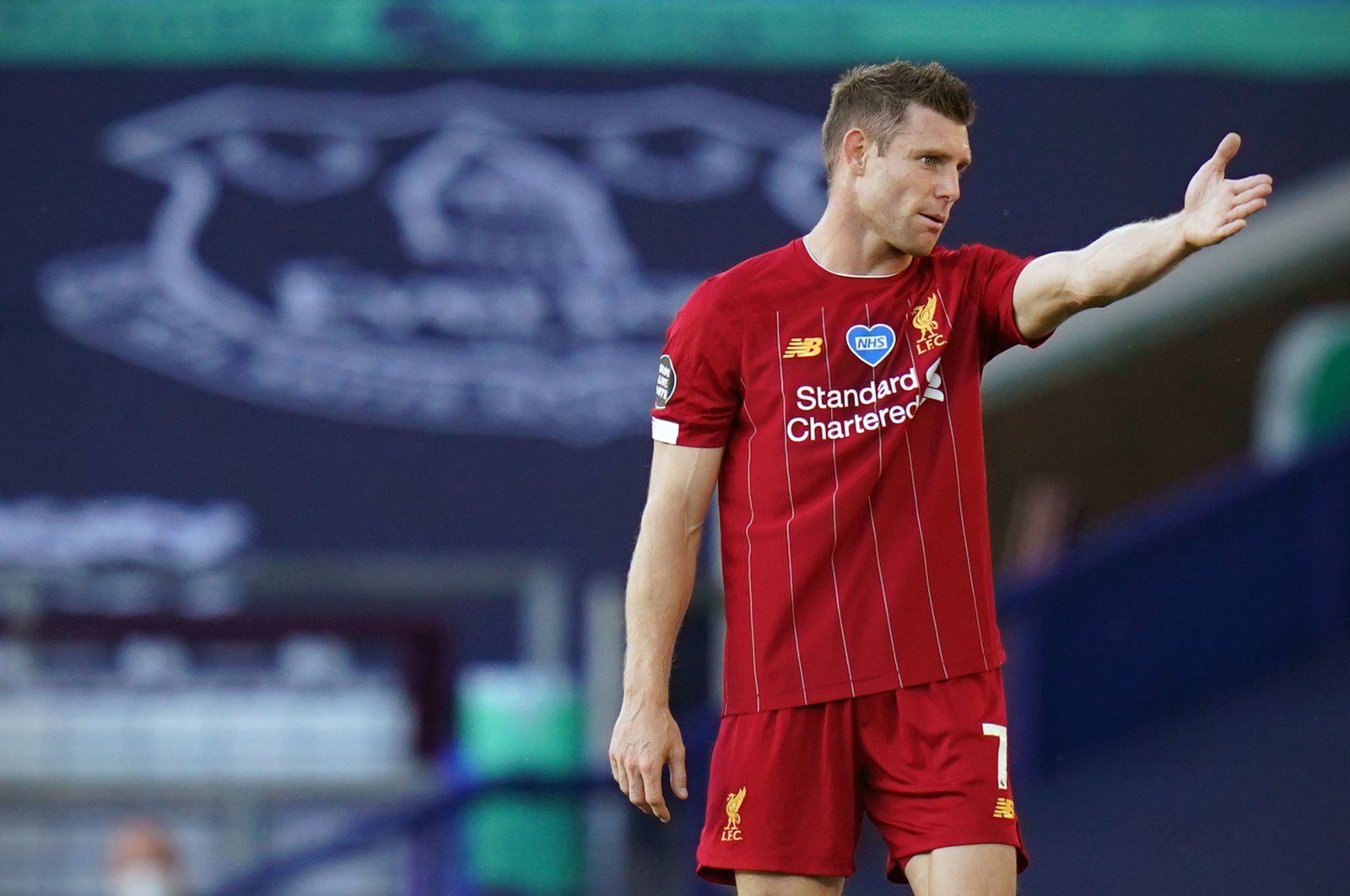 Liverpool cannot afford to get carried away by their Premier League triumph and must remain hungry for success if they are to compete with nearest rivals Manchester City next season, according to experienced midfielder James Milner.

"You see how difficult it is for any team to defend the title,” Milner, 34, told the Times. "City managed it last season ... but they tried twice before and failed."

"This Liverpool team has shown we can deal with disappointment. Can we now show that we can deal with success? Being as good next year as we've been this year won’t be enough, City will raise their game and so will other clubs," Milner said.

Milner said his side have the strength of character to cope with the pressure of being champions.

“We are now there to be shot at and we have to be big enough to deal with that. It’s not a team that would ever go into autopilot. I don’t think we have those sort of characters and attitudes," he added.