Loaning players is not the way forward 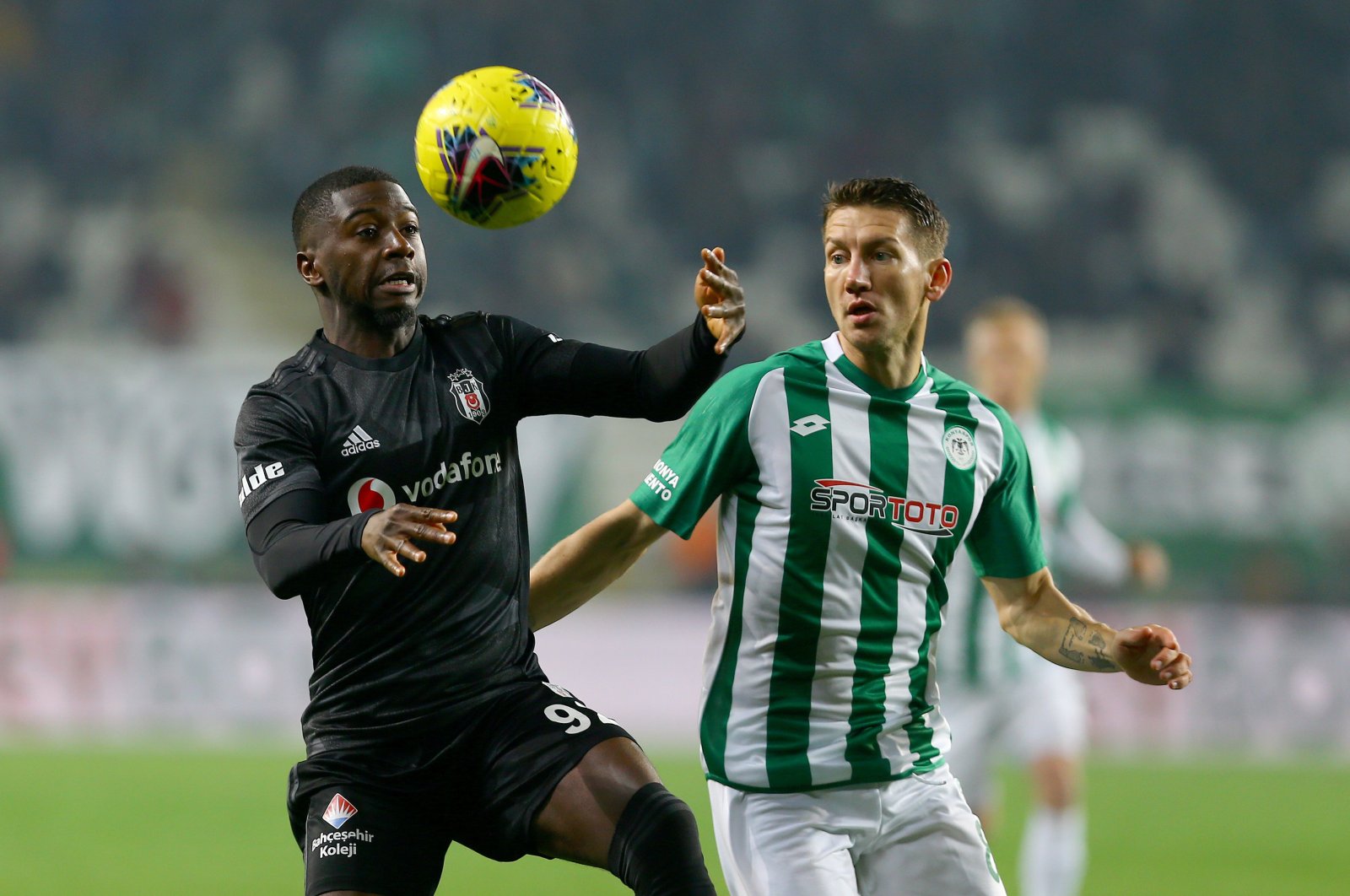 For every action, there is an equal and opposite reaction, and the creation of a loaning ecosystem was the response of football’s elites to UEFA’s Financial Fair Play (FFP) rules. According to the Football Observatory Monthly report, the percentage of loaned players increased by 35% between the 2009-2010 season and 2018-2019 season. Clubs often get around the FFP rules by not buying the players but loaning them – no transfer fee means they get rid of huge expenditures. It is also beneficial for the owner of the player as they avoid the big wage contracts without having to find a real buyer. So, instead of focusing on raising young players, clubs use this method to bypass the FFP rules.

However, there is also the monopolization of the market side of this story. For example, Manchester City has 36 players on loan in different clubs, followed by Chelsea with 28 players. Even Brighton has 20 players loaned to different clubs, and despite Premier League sanctions on having more than two loaned players registered on your squad, it does not say anything about how many players you can loan to other teams. The situation is no different in other countries, Atalanta has the record number of 76 players on loan in other clubs, and Juventus and Inter follow with 40 and 37, respectively. The big Portuguese trio – Porto, Benfica and Sporting – also have at least 20 players on loan to other clubs.

Although praised as a clever business model, this means that the richer clubs use their financial advantages to dominate the young players' market. Even though they have no intention of using a young player on their squad, they keep the rights of that player and loan them out. Players improve themselves with different teams, but how much they feel like a part of those teams is doubtful.

In response to this, FIFA announced in late 2018 that it was planning to reduce the number of loanings to other clubs per team to eight by the 2020-2021 season and to six by 2022-2023 season. The new regulation was designed to prevent big clubs from stockpiling young talents and controlling the market. Although clubs like Chelsea reject that they send players on loan to recover money and insist it is because they want young players to “play and develop,” the absurd numbers like Atalanta’s make clear that these are almost purely financial moves. That is why FIFA announced that this regulation is crucial to "ensure that loans have a valid sporting purpose for youth development."

This has strong implications for Turkey, as well, as Turkish clubs have relied heavily on loaned players in recent years. They are on the other end of the spectrum of loaning players without transfer fees, hoping to utilize one or two years of a good player. Five Galatasaray players who played in the last Çaykur Rizespor game – Marcelo Saracchi, Jean Micheal Seri, Mario Lemina, Henry Onyekuru and Florine Andone – were loaned. Beşiktaş also had three loaned players in its last starting lineup: Abdoulay Diaby, Kevin-Prince Boateng and Mohamed Elneny. Loris Karius was a loaned player as well before he left. Loaning players is a widely used method in Turkish football often associated with poor administration and problems with FFP.

Due to COVID-19, the financial problems of Turkish teams are becoming even direr and loaning players will no longer be a solution to bring “stars” to Turkey. Even though not yet completely agreed upon, FIFA’s regulations will also directly affect Turkish clubs’ ability to loan players. To compensate for this loss, clubs will have to return to where they started and begin investing in their youth. The import-oriented economic model of Turkish football will be replaced by an export-oriented one. What Turkish football executives failed to achieve for years, life itself brought to Turkish football.