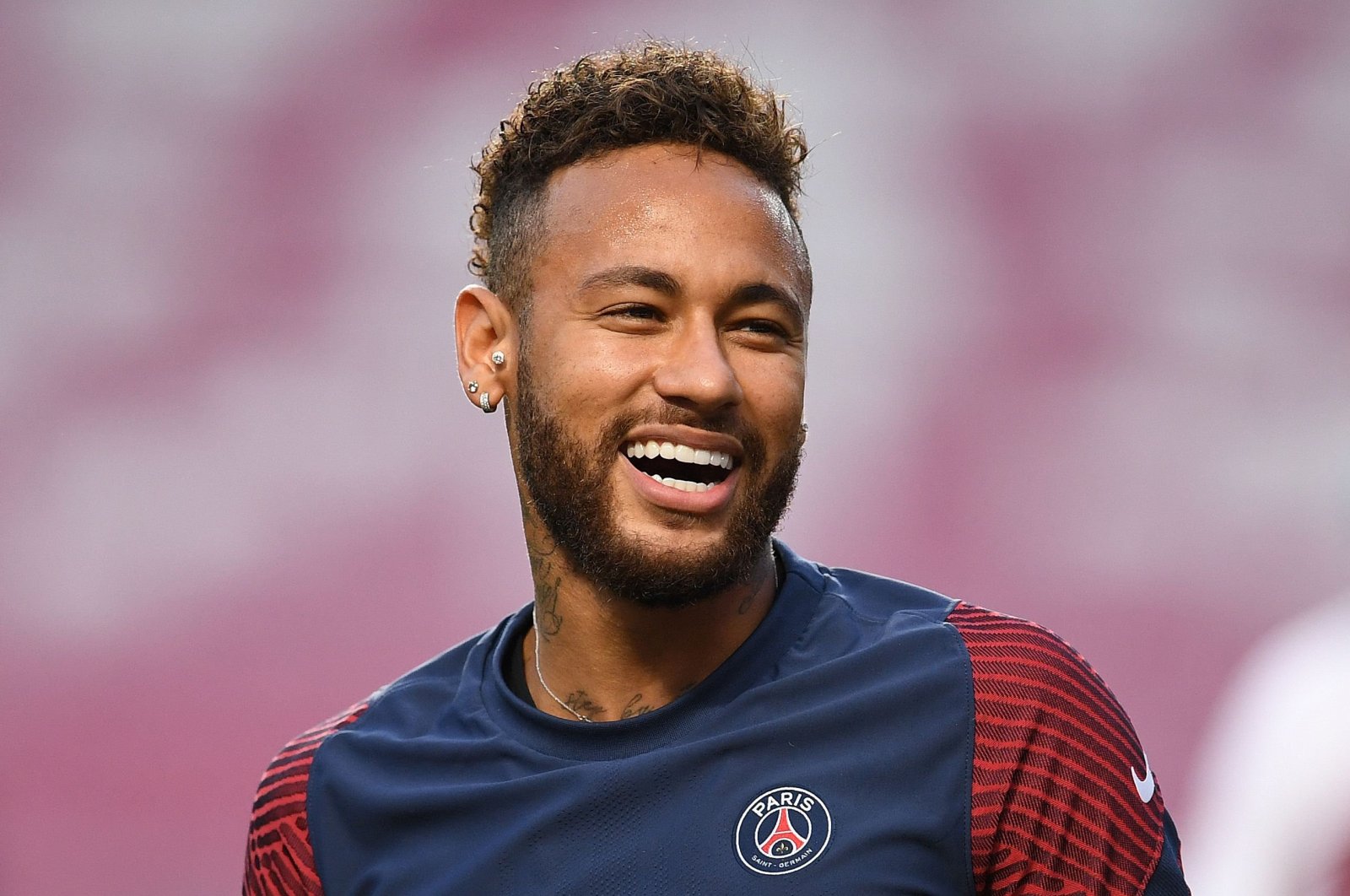 "Welcome to the fam @neymarjr #KingIsBack," Puma tweeted alongside a photo of the Paris Saint-Germain striker, kitted out in the sportswear giant's clothes.

The world's most expensive player confirmed his new role as Puma's poster boy in an open letter posted on social media.

"I grew up watching videos of great football legends such as Pele, Cruyff, Eusebio and Maradona ... who each played in Puma. For these reasons, from today onward, I have the honor to unite with the brand that helped the biggest legends of football become what they are," he wrote.

Neither Neymar nor Puma gave details of the length of the contract or how much it was worth.

Speculation has been flying that the 28-year-old would sign with Puma since his endorsement deal ended with Nike, the company that had sponsored him since he was a 13-year-old prodigy.

News that a deal had been struck was first published by Brazilian sports site Esporte Interativo, which is known for breaking the story of Neymar's transfer from Barcelona to PSG in 2017.

Citing "exclusive information," it said details on the agreement and Neymar's first promotional appearances for Puma were expected "in the coming days."

Neymar had appeared to drop hints that a deal was close, said Esporte Interativo.

He recently followed Puma, PumaFootball and eight other accounts associated with the brand on Instagram, and posted a picture of himself Thursday with what appeared to be a statue of a puma in the background.

Neymar's last arrangement with Nike was reportedly an 11-year contract worth a total $105 million.

Forbes magazine, which ranks him the world's seventh highest-paid celebrity, estimates his earnings for this year at $95.5 million, including endorsement deals.

With his skinny good looks, tattoos, ever-changing hairstyles and a huge following on social media, Neymar is one of the biggest names in sports and beyond – though his brand has been tarnished at times.

On the pitch, critics accuse him of diving in matches. Off the pitch, he has faced accusations of tax fraud and a 2019 rape allegation.

Brazilian police have dismissed the latter case, citing a lack of evidence.

He was forced to miss PSG's Ligue 1 season-opener Thursday after testing positive for COVID-19 following a holiday in Ibiza after PSG's Champions League final defeat to Bayern Munich.