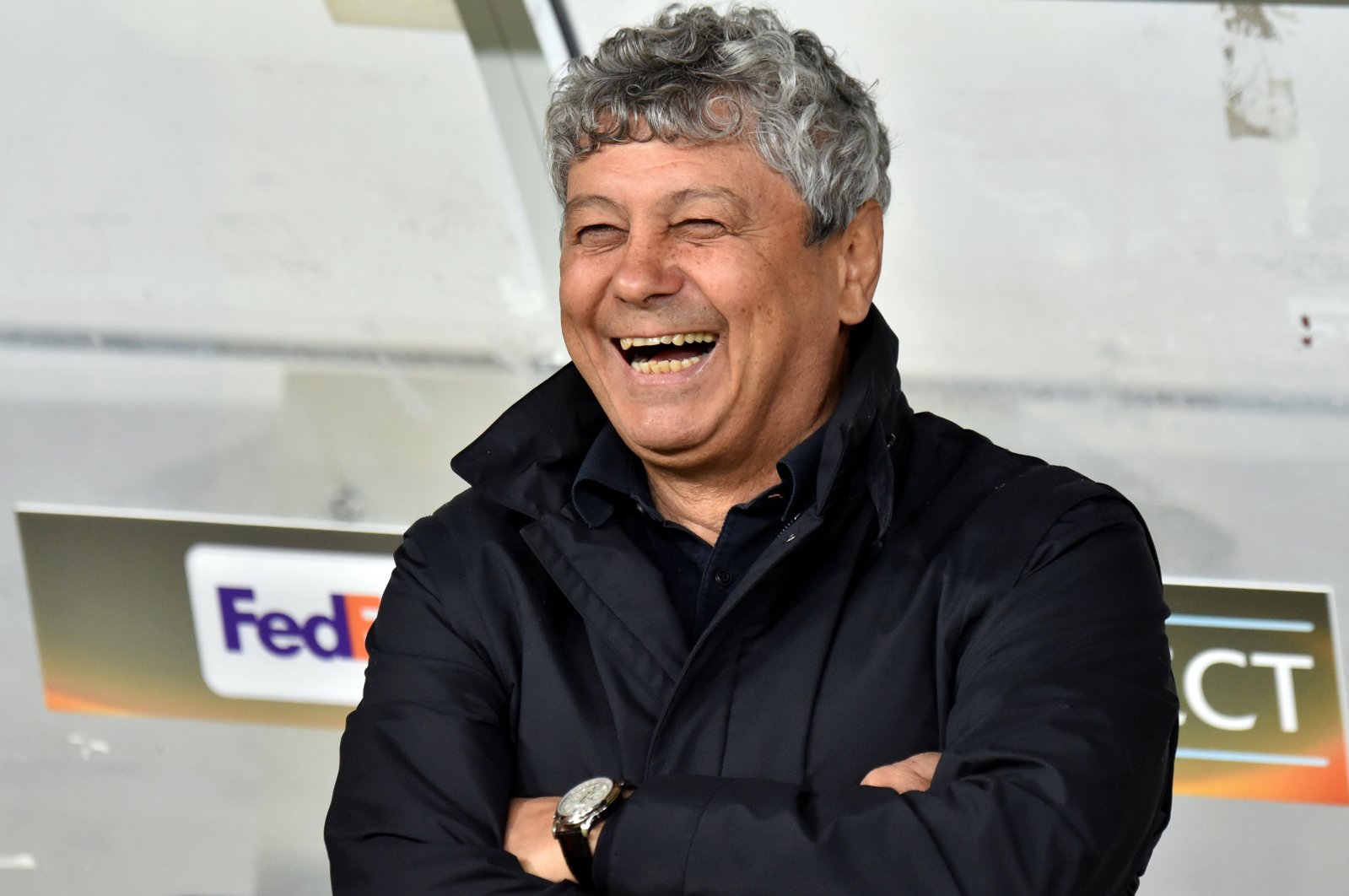 Lucescu, who turns 75 next Wednesday, previously transformed Shakhtar Donetsk into a force to be reckoned with on the Ukrainian and international stage.

After joining Shakhtar in May 2004 he won eight Ukrainian champions titles, five national cups and most significantly claimed the Europa League title in 2009 with the club, to become its most successful coach ever.

During his tenure at Galatasaray, Lucescu won the UEFA Super Cup in 2000, and the Turkish Super League in 2002.

"I hope that the victorious traditions of Dynamo Kyiv will be revived with the arrival of Lucescu and his coaching team," Dynamo president Ihor Surkis said.

"I hope he will win many titles and the fans will evaluate Mircea by his results. Good luck to him!"

Dynamo, Ukraine's most successful and popular club with 15 league titles since 1993, finished second in the league but 23 points behind Shakhtar, who won the championship in the last four seasons.