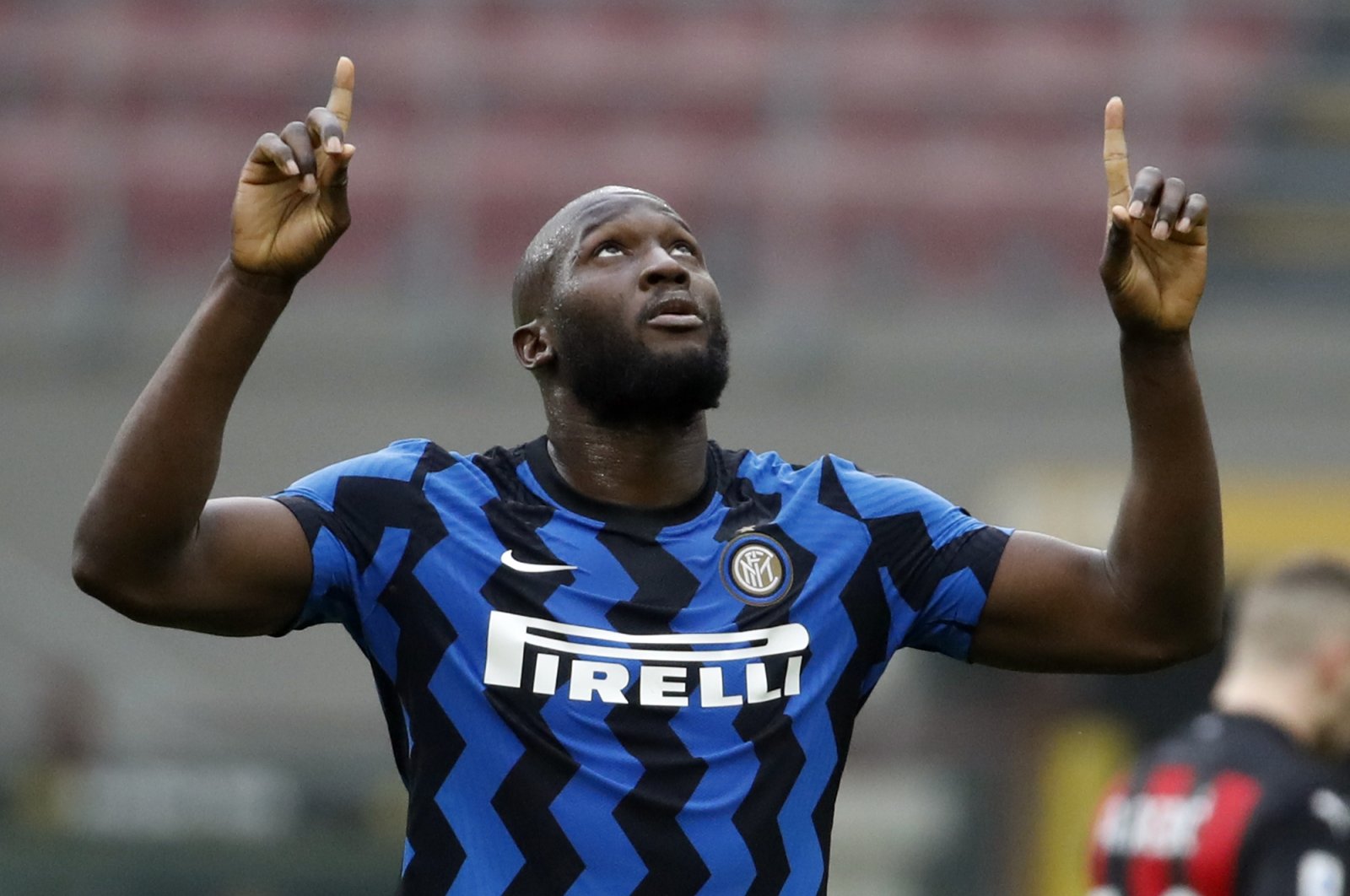 Inter Milan forward Romelu Lukaku said he hoped to achieve "even more" in the upcoming season as the Belgian joined pre-season training Monday.

Inter ended its 11-year wait for the Italian title last campaign toppling nine-time reigning champions Juventus, but fell short in the Champions League with a group stage exit in the competition it has won three times but not since 2010.

"We hope to do well and achieve even more than last year," Lukaku told Inter TV. Lukaku scored 24 goals in Serie A last campaign, second only to Juve star Cristiano Ronaldo's tally of 29.

The 28-year-old has powered Inter's attack since signing from Manchester United for 80 million euros ($94 million) just after Antonio Conte's arrival in 2019, scoring 64 goals for the club in 95 games.

"We had a good chat on the day that the club announced that he was going to be the new coach and we also spoke when I was at the Euros," said Lukaku.

"My brother has also told me plenty about him. He's a good coach. I think he'll help the team achieve so much. We hope we can all work together to continue down the path that we've started."

Serie A was the first major title won by the former Manchester United, Chelsea and Everton player who started his career at Anderlecht.

"I'm thrilled to be back," he added."We hope to continue down the path that we've started and to keep winning."