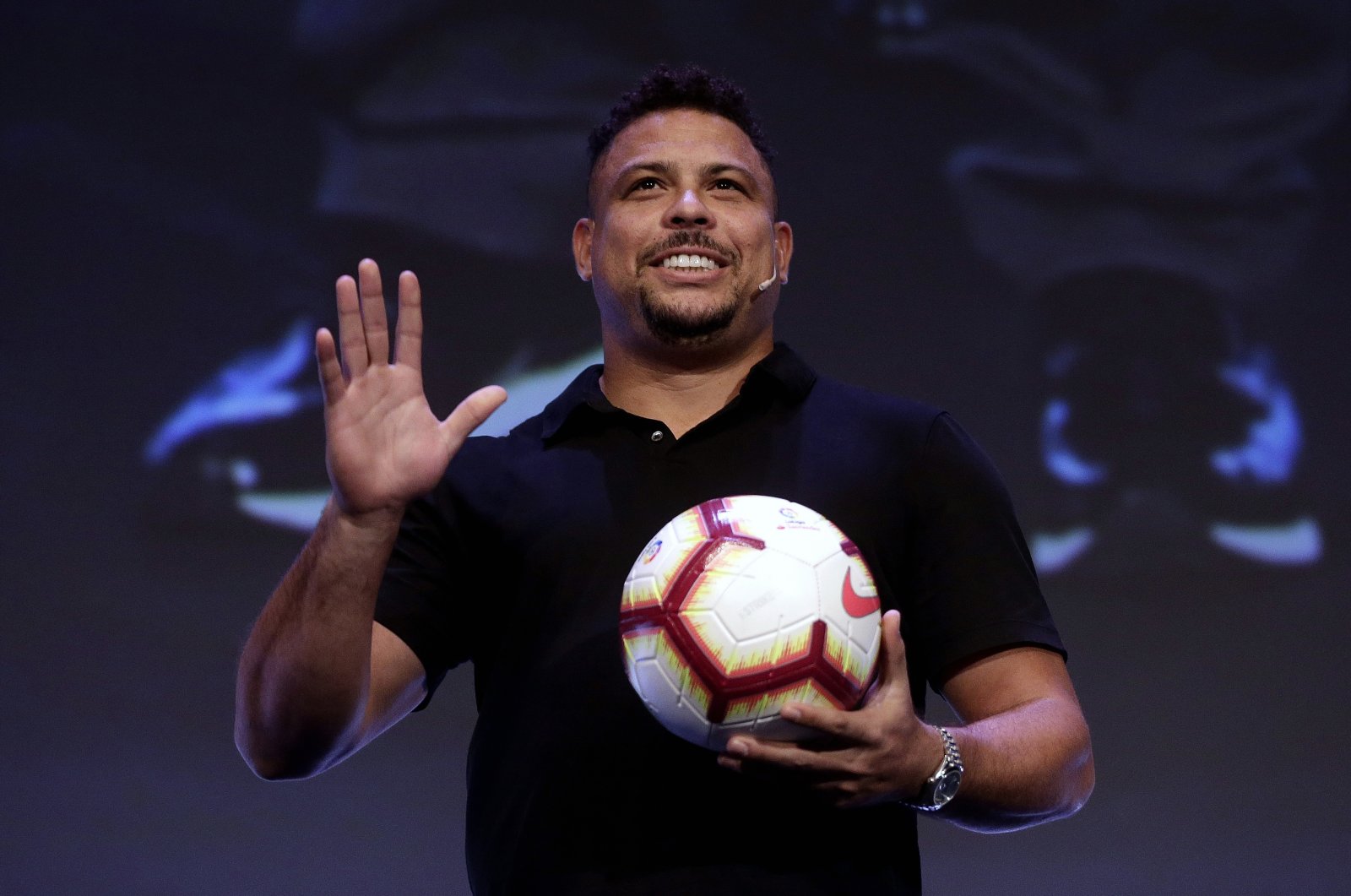 Brazilian football legend Ronaldo, better known to fans as the "Fenomeno," has acquired the club where he made his professional debut, Serie B side Cruzeiro.

"I am very happy to have concluded this deal," the 45-year-old said Saturday in a video posted on social media by club president, Sergio Santos Rodrigues.

"I have a lot to give back to Cruzeiro, to take Cruzeiro where it deserves to be," Ronaldo added holding a club shirt with the No. 9 and his nickname "Fenomeno" on the back. The club has been languishing in the Brazilian second tier for two seasons now.

He already has a controlling stake, acquired in 2018, in Spanish club Valladolid, who were relegated to the second division last season.

Ronaldo, who is from Rio de Janeiro, joined Cruzeiro, in Belo Horizonte, making his professional debut in 1993 aged 16.

He scored 56 goals in 58 matches for the club, which earned him a call-up to the 1994 World Cup in the United States, where he collected a winner's medal without playing a single minute.

After the World Cup, Cruzeiro sold Ronaldo to PSV Eindhoven.

He went on to shine at Barcelona, Inter Milan, Real Madrid and AC Milan before ending his career at Sao Paulo's Corinthians in 2011.

At the 2002 World Cup, he scored eight goals in seven games as Brazil won again.

The club flirted with another relegation last season before finishing 14th place in Brazil's second division.