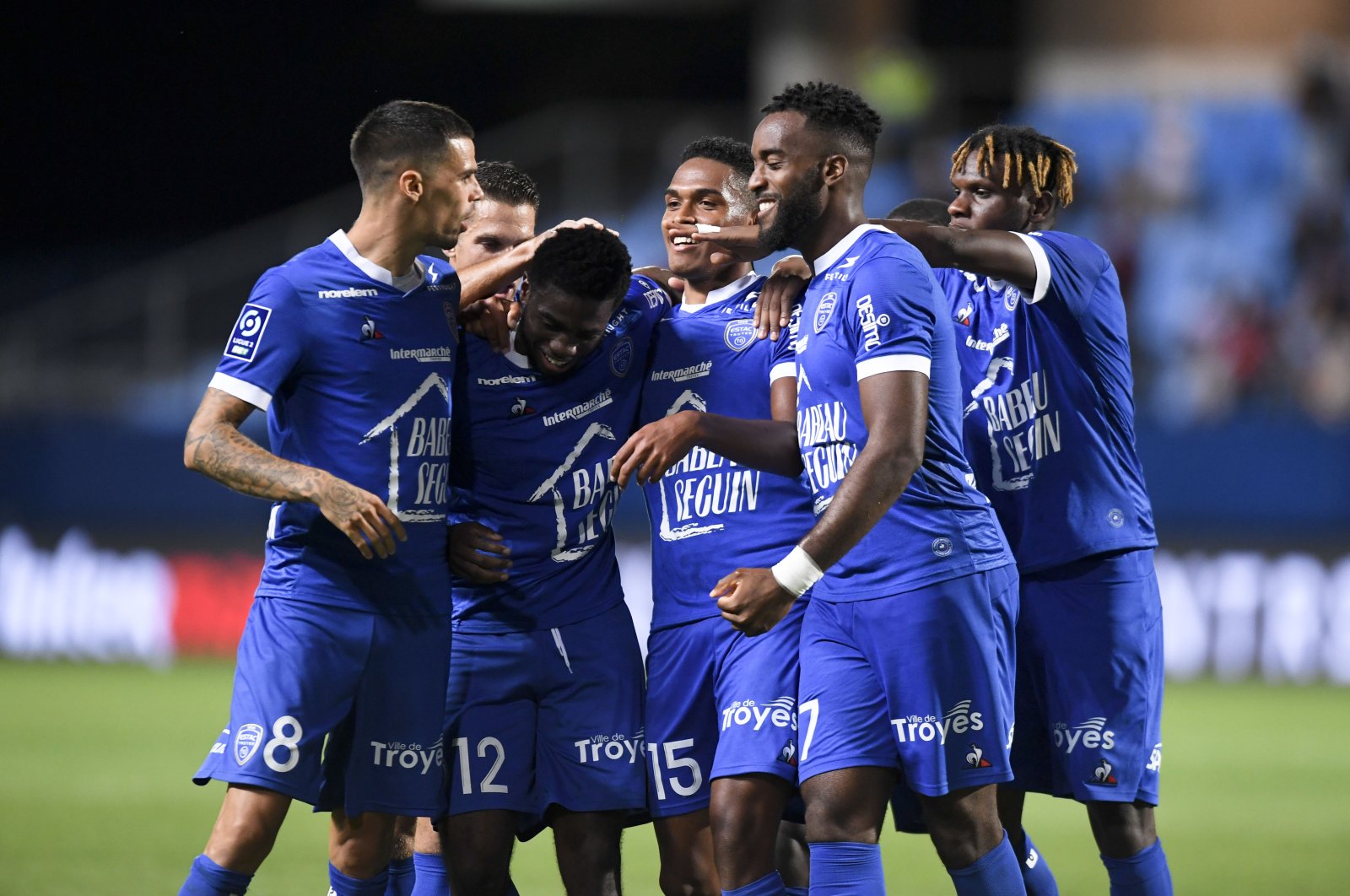 The Abu Dhabi ownership of Manchester City added a 10th club to its worldwide portfolio by announcing the purchase of French second-division team Troyes on Thursday.

The City Football Group (CFG) will become the majority shareholder of Troyes after buying the shares of its previous owner, Daniel Masoni.

“We have had an interest in French football for some time and have long admired ESTAC (Troyes)," said Ferran Soriano, chief executive of CFG, “so we are delighted to have completed the acquisition of our 10th club and have a permanent presence in France."

Soriano called it a “milestone” for the group.

“Our objective remains to play beautiful football, identify and develop grassroots talent and have a permanent presence in the world’s football centers,” he said. “There is no doubt that France is one of the top football countries in the world, and we are proud to be part of that community.”

Troyes, which was founded in 1986 and is located in northeastern France, was in fourth place – one point off the promotion positions – when France’s Ligue 2 was called off last season because of the coronavirus outbreak.

Among its best-known former players is ex-France midfielder Blaise Matuidi.