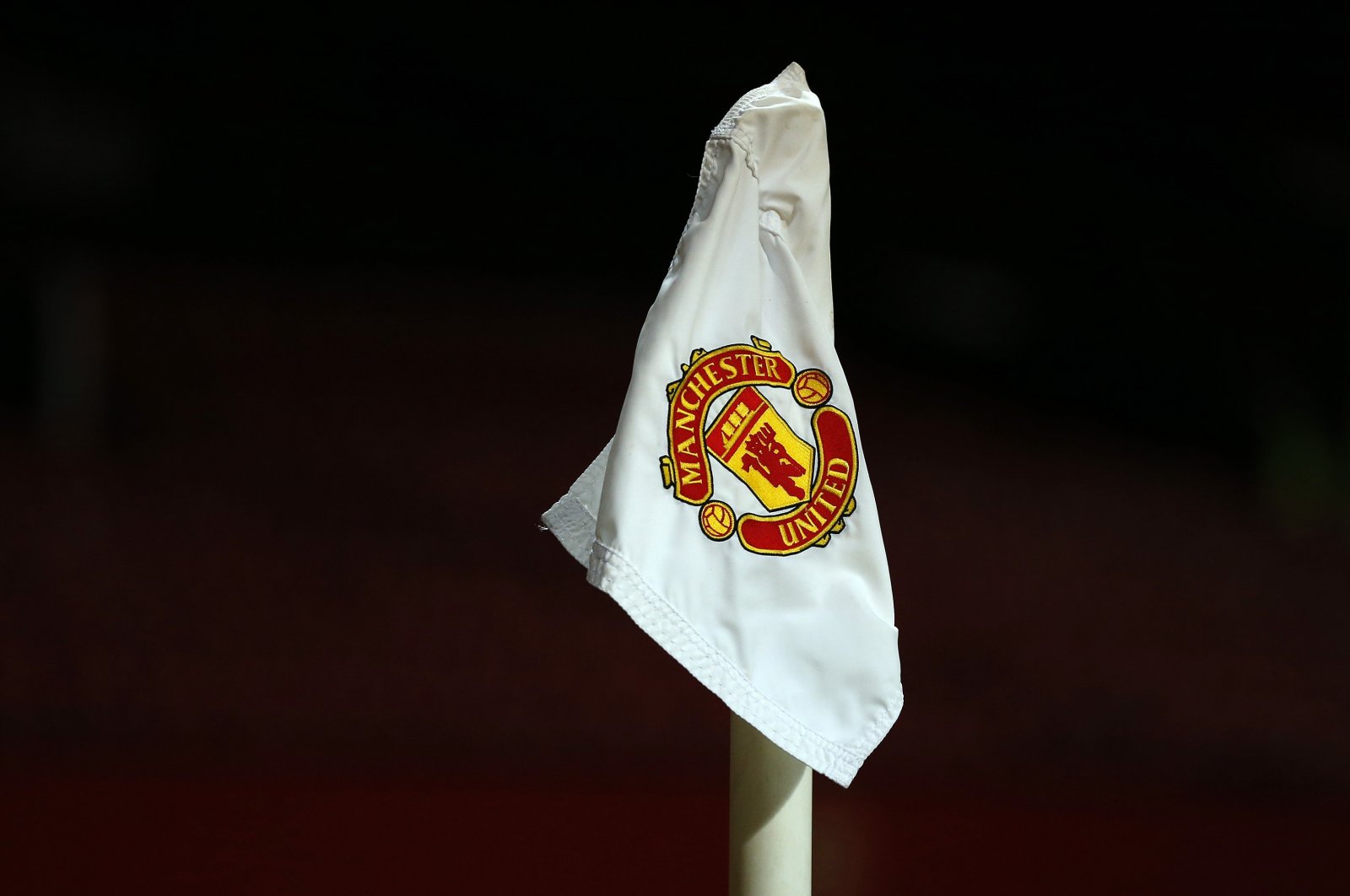 The Manchester United club logo is seen on a corner flag on the Old Trafford pitch ahead of the FA Cup fourth-round replay match against Cambridge United at Old Trafford, Manchester, northern England, Feb. 3, 2015. (Reuters Photo)
by ASSOCIATED PRESS
May 24, 2020 11:45 am

Manchester United is suing the makers of the “Football Manager” video game series for allegedly infringing its trademark by using the club’s name.

The English Premier League side has taken legal action against the developers of the popular football management simulation for replacing the club logo with a simplified red and white striped version.

United claims this “deprives the registered proprietor of its right to have the club crest licensed.”

Sega Publishing and Sports Interactive said they have been legitimately using the club’s name in a football context in “Football Manager” and its predecessor, “Championship Manager,” since 1992 without any complaints.

Data analytics and talent scouts working for United contacted SI asking for access to the Football Manager database for research purposes, according to the gaming companies. Being unable to reference United “would amount to an unreasonable restraint on the right to freedom of expression," they argued.

At a preliminary remote hearing on Friday, United barrister Simon Malynicz said the money clubs make from licensing their names and logos was very significant.

“Consumers expect to see the club crest next to the name Manchester United ... and this failure to do so amounts to wrongful use," Malynicz said.

Sega and SI “encouraged” the use of downloadable patches containing replica trademarks which are supplied by third parties, Malynicz said.