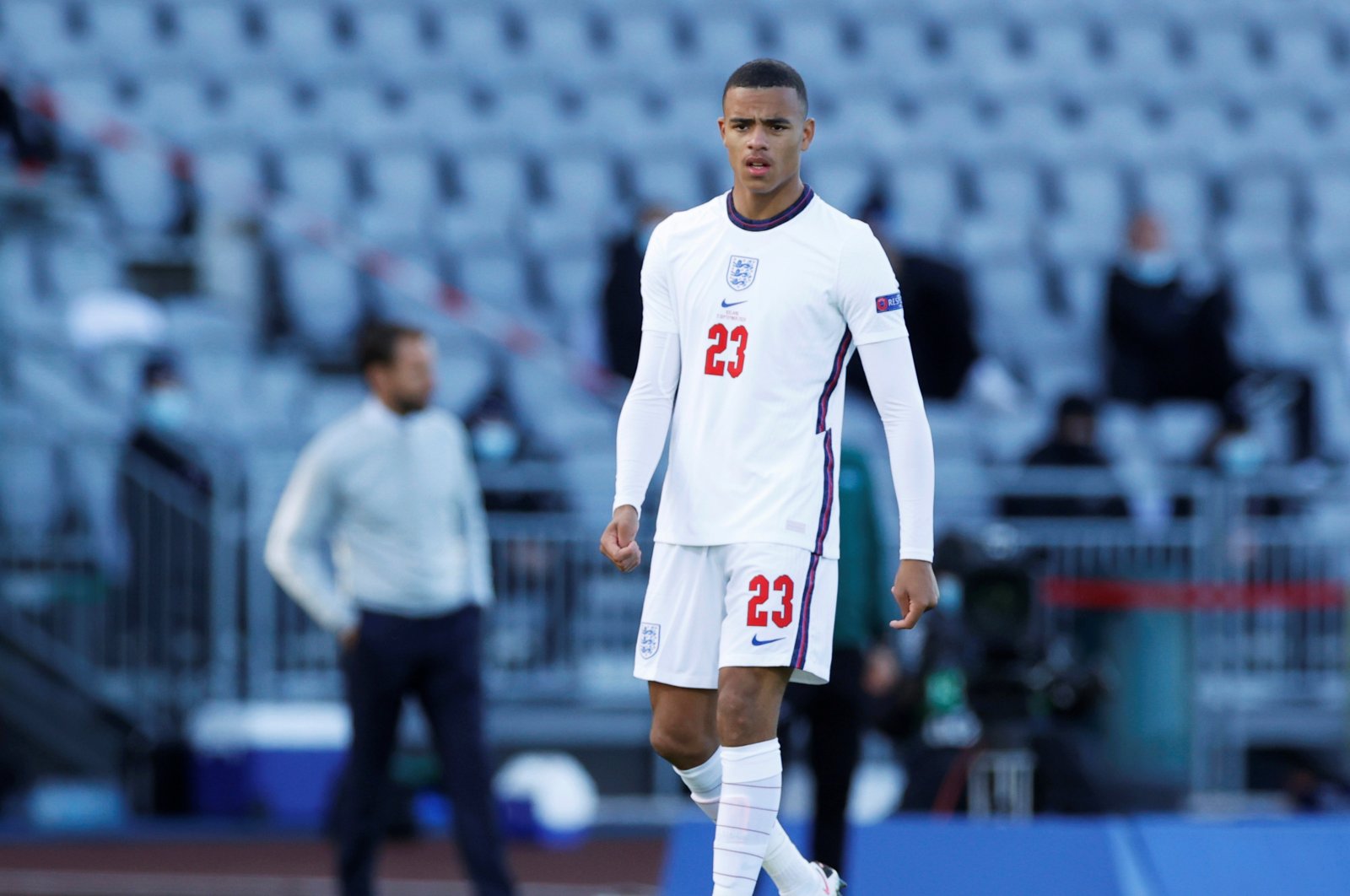 Manchester United forward Mason Greenwood apologized Sunday for displaying "poor judgment” after footage was published of him apparently inhaling so-called laughing gas. Sunday's editions of "The Sun” newspaper said the teenager appeared to breathe in nitrous oxide from a balloon in a recently filmed video.

"I have now been made aware of the health risks associated with this practice and accept that even trying it, as shown in these historical pictures, was poor judgment on my part," Greenwood said. "I strongly urge others not to follow my example.” Greenwood scored 17 goals in 49 appearances for United last season as he became established in the first team.

The pictures were published a week after Greenwood and Manchester City midfielder Phil Foden were sent home from England duty after breaching coronavirus rules in Iceland by meeting up with women from outside of the team bubble.

"As an 18-year-old I am learning all the time," Greenwood said. "However, this week I have also learned that I will be judged to a higher standard because of my career as a footballer and I must respect that in the future. I am determined to repay the faith shown in me by my manager and coaches.”