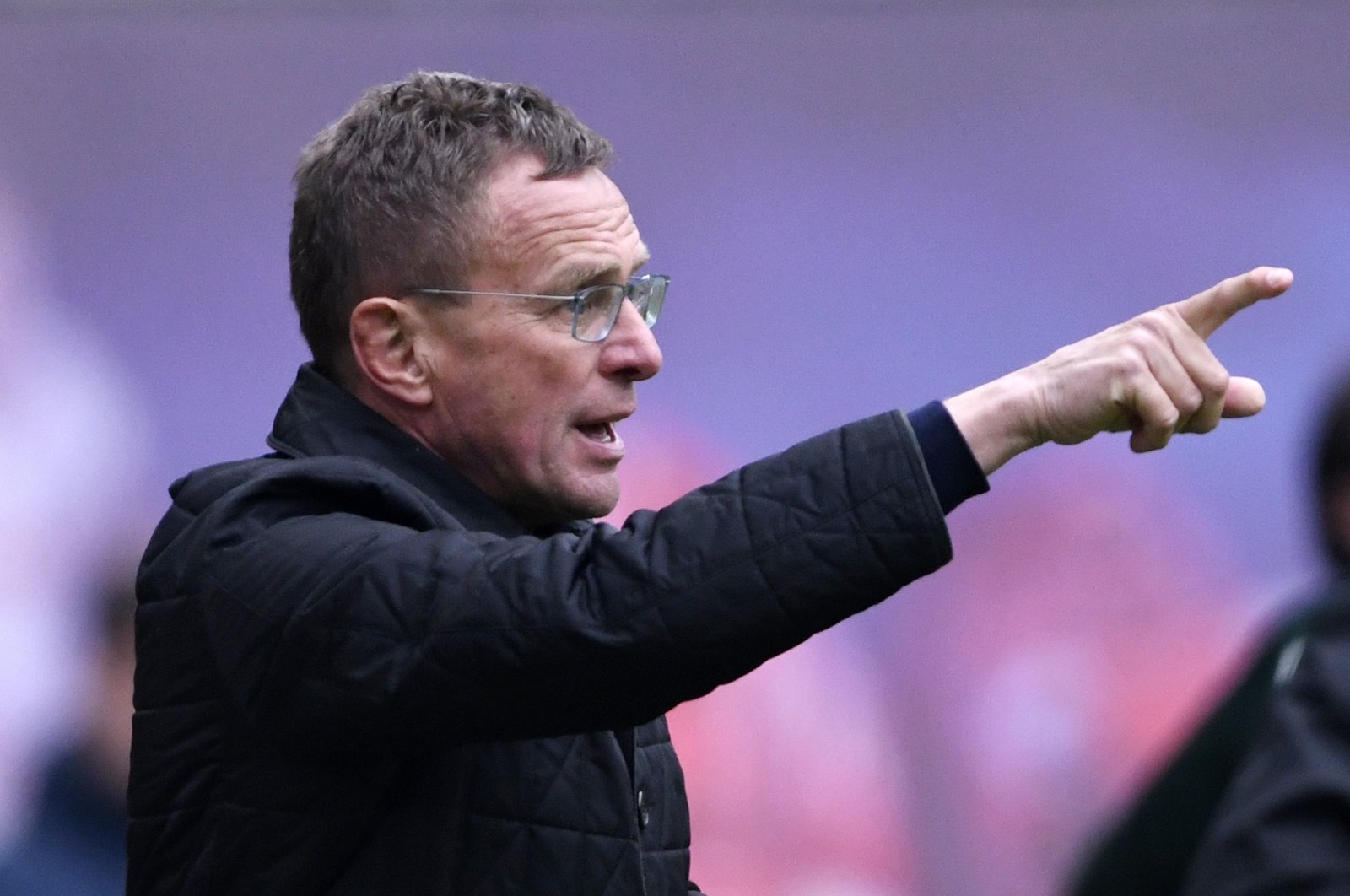 Manchester United has appointed German football coach Ralf Rangnick as its interim manager, according to The Athletic.

Manchester United have agreed a deal to appoint Ralf Rangnick as interim manager.

The German is poised to join #MUFC on a six-month contract but won’t be in charge this weekend vs. Chelsea while he waits for his work permit.

However, the German will not be in charge at this weekend’s key clash against Chelsea as he waits for a work permit.

Manchester United parted ways with Ole Gunnar Solskjaer last Sunday, a day after a 4-1 defeat against Watford left the Red Devils seventh in the Premier League.