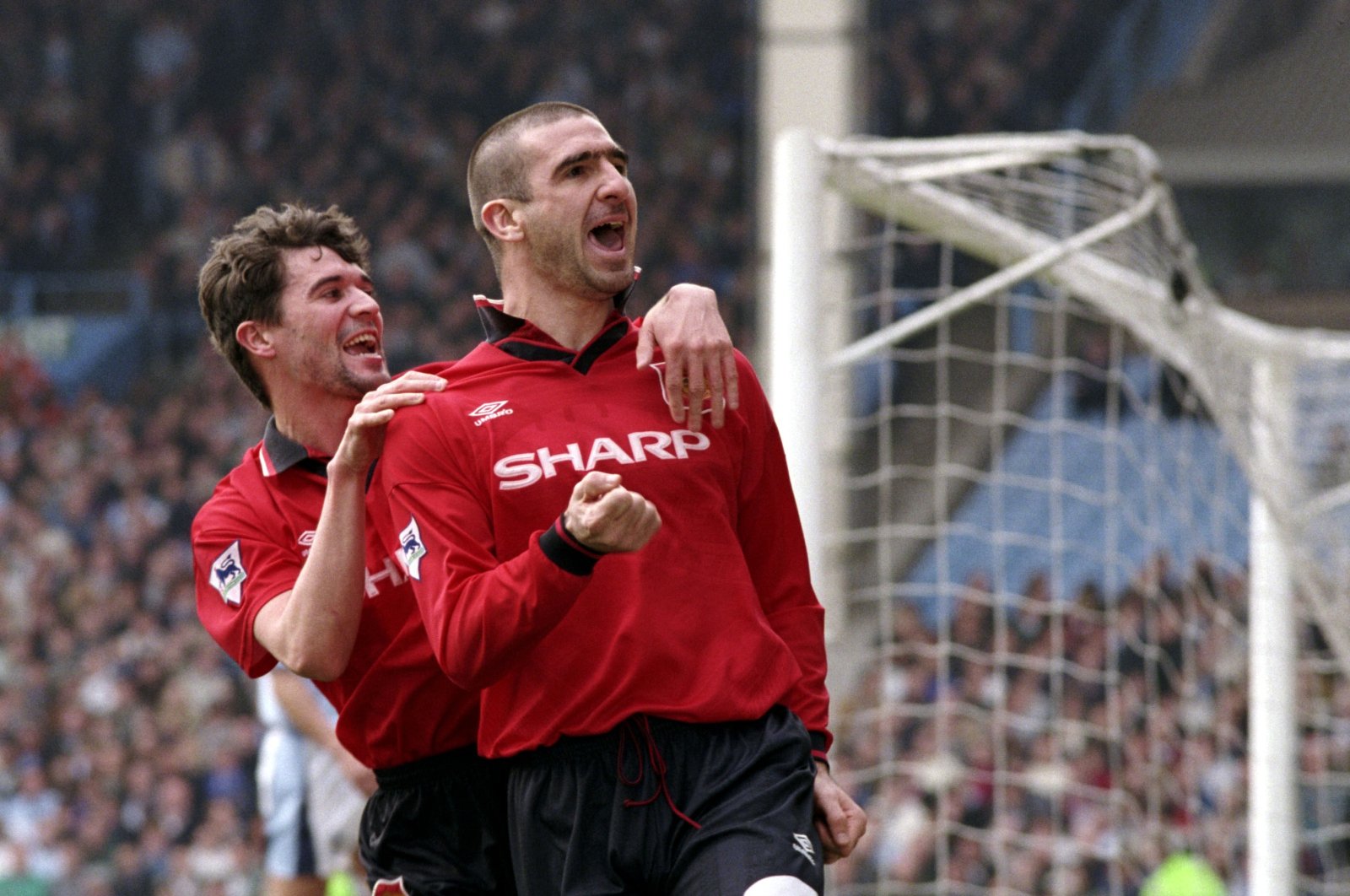 "I am very happy and very proud, but at the same time I am not surprised," Cantona told the Premier League website. "I would've been surprised not to be elected! I have been lucky to play in this team, with wonderful players, a wonderful manager and wonderful fans."

Cantona, 54, is also remembered for the infamous "kung-fu" kick he launched at Crystal Palace fan in January 1995 after being sent off at Selhurst Park.

Irishman Keane was a dominant figure for Manchester United, leading them to seven Premier League titles during his 12 seasons at the club before his departure by mutual consent in 2005.

Keane said: "I feel very lucky to be inducted but I've only been inducted because of the players I've played with."

Cantona and Keane are two of the six players from a 23-man shortlist to receive the most combined votes from the public and the Premier League Awards Panel and the next four inductees will be announced over the next three days.

The league said the Hall of Fame "celebrates the talent and achievements" of those who have featured in the division since its inception in 1992 and that players must have been retired as of Aug. 1, 2020, to be eligible.