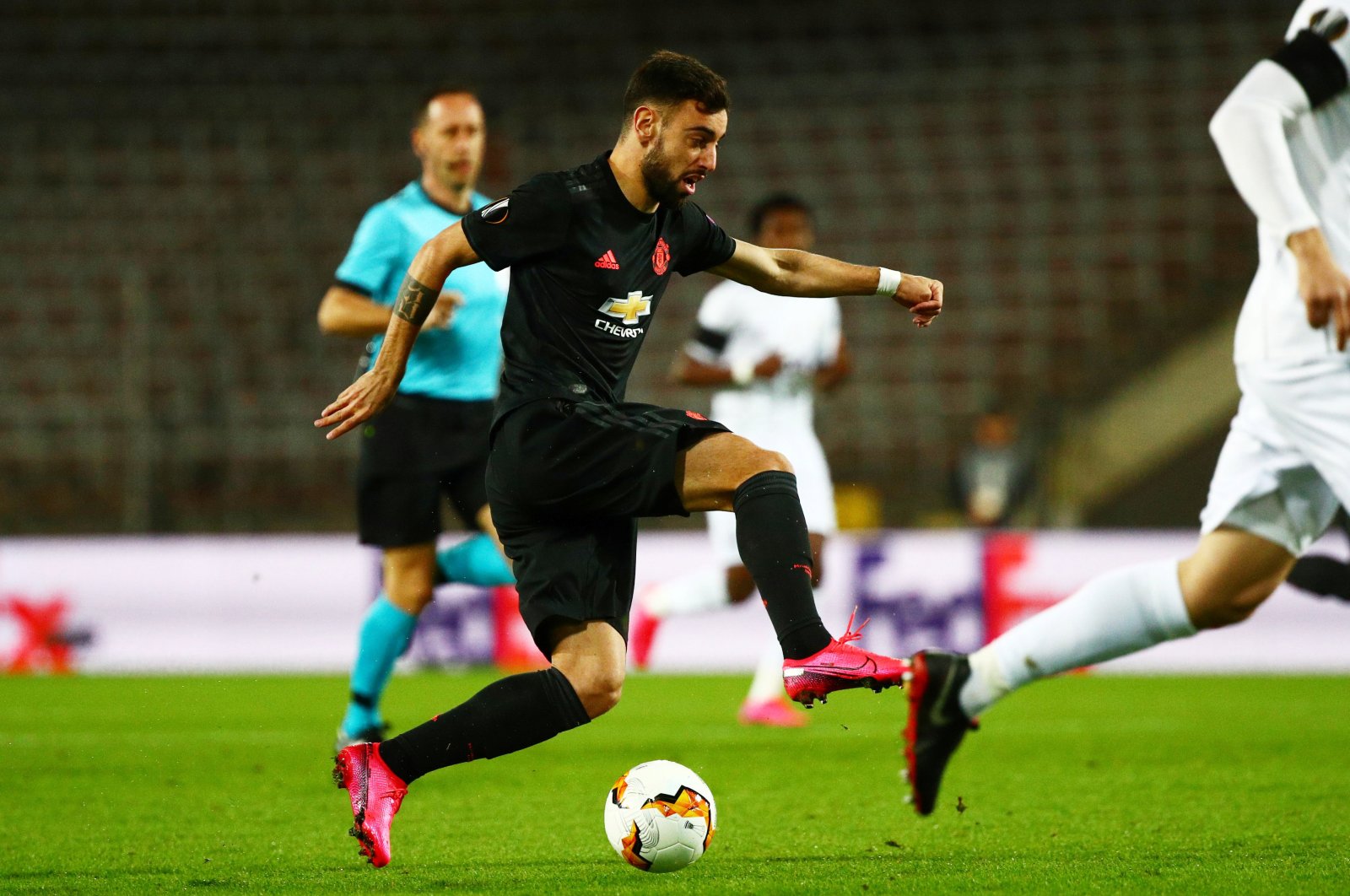 Manchester United's January recruit, Bruno Fernandes, beat out Marcos Alonso and Pierre-Emerick Aubameyang on Monday to be named the Premier League's player of the month for February after an exceptional beginning to Ole Gunnar Solskjaer's side. The Portuguese midfielder joined United on a 55 million euro ($61.44 million) posting fee and has since thrived as a playmaker in the middle of the pitch.

The 25-year-old has been pulling strings in United's attack to bag two goals, against Watford and Everton, and three assists since his debut last month, while helping the club beat top-four opponents Chelsea and Manchester City. "Since I was a kid, it was a dream to play for Man United, and to be there at Old Trafford is the biggest dream of my career," Fernandes said. "When you come to a new club you always want to score, and the first goal is special. It doesn't matter how the goal is scored, but important is the goal's worth. I'm happy with my start but from now, I need to give more to be better."

Fernandes' instant impact has allowed United to go unbeaten since his debut, giving their Champions League qualification hopes a shot in the arm. They have moved up to fifth in the standings, only three points behind fourth-placed Chelsea. The Premier League has been suspended until April 4, however, due to the coronavirus pandemic, which has been responsible for an unprecedented shutdown of world sports.