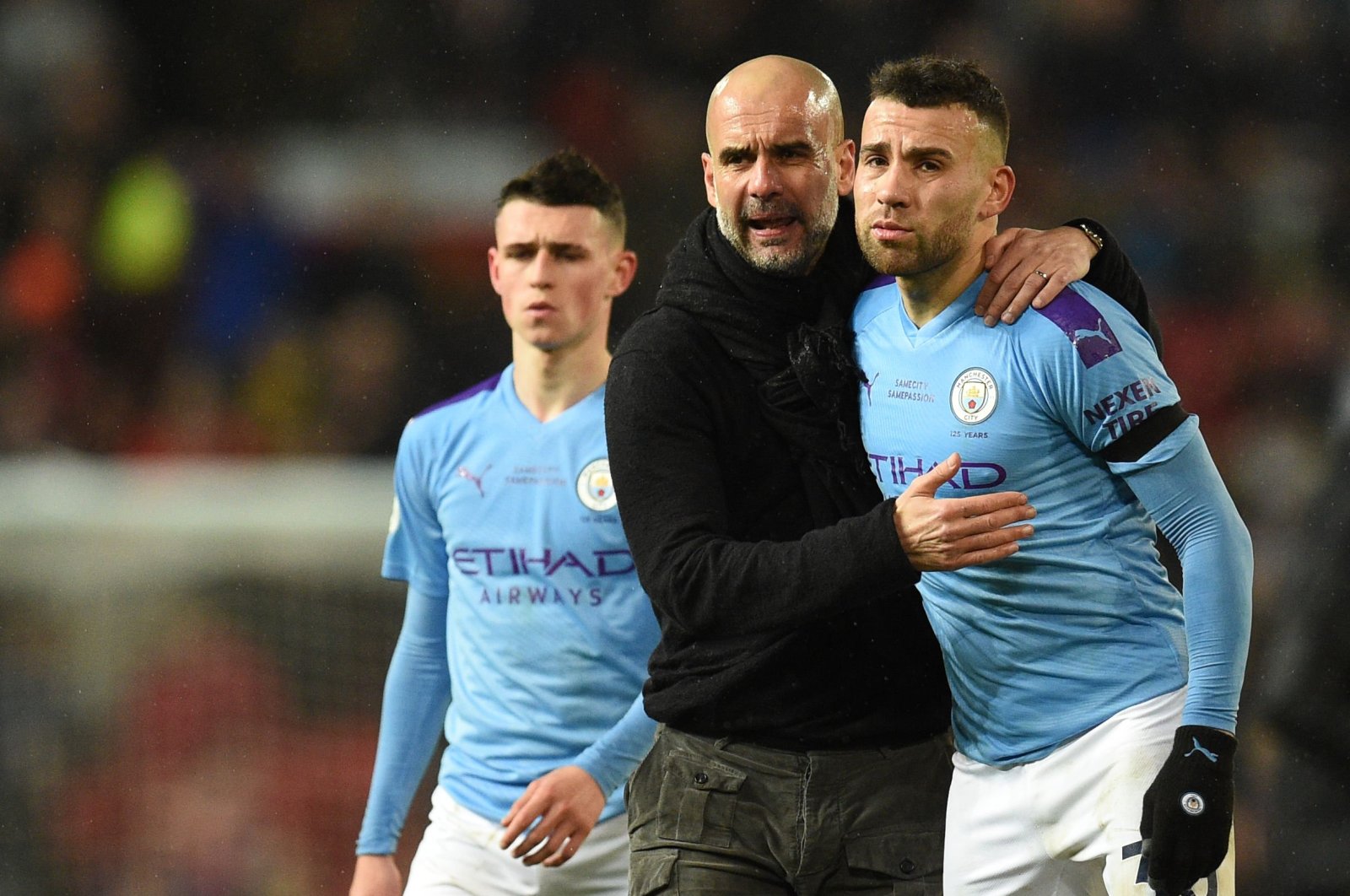 Manchester City could win the Champions League in this coronavirus delayed season — yet find themselves banned from defending their title next year.

The Premier League club will begin their appeal against a two-year ban from European competition at the Court of Arbitration for Sport on Monday. Over the course of three days, City will make their case – though the British Daily Mirror newspaper says that it could take as long as two months for them to learn their fate.

City received the ban — and a fine of 25 million British pounds ($31.6 million) after they were found to have broken UEFA'S Financial Fair Play (FFP) rules.

According to the European football governing body, City overstated their sponsorship revenue between 2012 and 2016, in order to meet the FFP requirements.

The appeal is set to take place by videoconference, due to coronavirus restrictions. City vehemently denies the allegations of wrongdoing but first said they were "disappointed but not surprised" at the ban being issued.

"Simply put, this is a case initiated by UEFA, prosecuted by UEFA and judged by UEFA," said City. "With this prejudicial process now over, the club will pursue an impartial judgement as quickly as possible."

Manager Pep Guardiola will also be concerned at some media reports that suggest some of their top players could leave if the result does not go their way.

"Kevin is a winner, I think he will take everything in his decision," Martinez told beIN Sports. "He will take into consideration if there is a ban in the Champions League, if the coach and the manager that he has a fantastic relationship with is going to stay at the club. As you can imagine, this is the moment that a player like Kevin De Bruyne is enjoying his best years and he's given them to Manchester City. But then you think, 'what's going to happen in the next four, five years?'"

The result of the case is likely to have a big impact on the Premier League and other countries' top flights, where Middle East nations have heavily invested in football in recent years.

"The owner has not put money in this club that has not been properly declared," the Manchester Evening Newspaper quoted City Chief Executive Ferran Soriano as saying.

"We are a sustainable football club, we are profitable, we don't have debt, our accounts have been scrutinized many times, by auditors, by regulators, by investors, and this is perfectly clear."

The English champions would like the result as soon as possible to avoid potentially running into the start of next season, which would most likely see them ruled out of the Champions League.