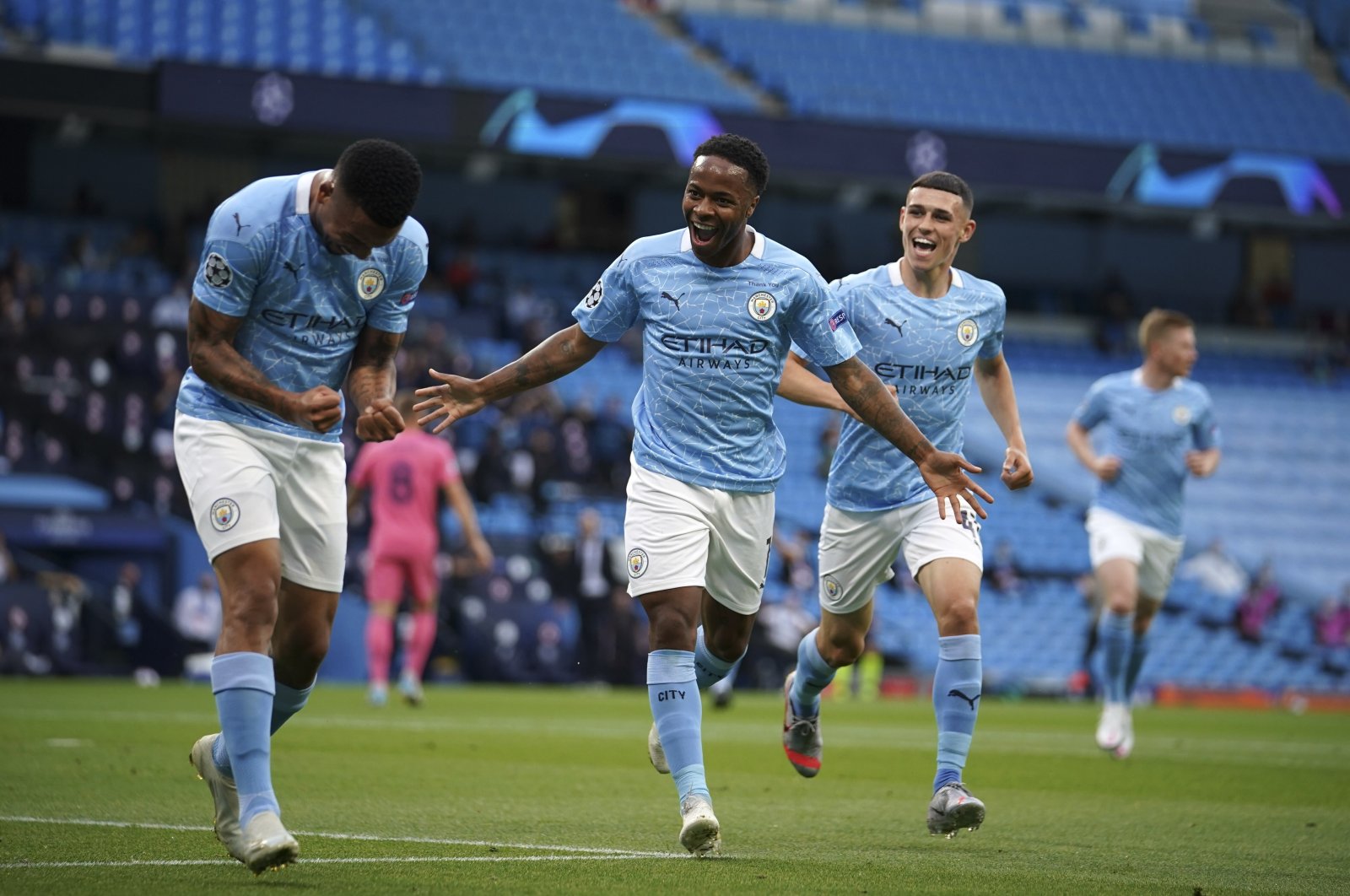 Manchester City heads into the new campaign at something of a crossroads, having lost its Premier League crown and failed again in Europe under Pep Guardiola.

It has the obvious task of trying to regain the upper hand over Liverpool domestically and finally unlocking the door to Champions League success after another quarterfinal exit.

But there is a much bigger and broader long-term challenge to be addressed as the wealthy club faces some major decisions about what direction to take with the squad.

Spaniard David Silva has left after a decade of delightful light-footed, advanced midfield play, and club record scorer Sergio Aguero is moving into the final year of his deal and could also say goodbye to The Etihad at the end of the season.

Even more significantly, Guardiola's deal also runs out in June 2021. City chief executive Khaldoon Al Mubarak says that the situation will be resolved "naturally" but the lack of clarity means the club must decide on a real plan for the years ahead.

The two signings so far in the transfer market indicate a move toward younger players for the future with 25-year-old Dutch defender Nathan Ake and 20-year-old Spanish winger Ferran Torres lowering the average age of the first team.

Much is expected of homegrown midfielder Phil Foden, who is also 20 and likely to see more playing time with Silva gone.

The question is whether City can combine a gradual freshening up of its squad at the same time as it fights on the domestic and international fronts for trophies.

There is certainly enough quality in the squad to secure a third title in four seasons – after it finished a massive 18 points adrift of champion Liverpool last term – with City's attacking options looking particularly impressive.

A fit-again Aguero will battle with Gabriel Jesus for the central striking role while Raheem Sterling, Riyad Mahrez, Bernardo Silva and Torres offer the wide options.

Ake is likely to be joined by another center-half before the window closes, as Guardiola looks to resolve a problem area given his evident lack of trust in John Stones and Nicolas Otamendi.

The danger is that the longer the season progresses without Guardiola committing his future to the club, the more his contract situation will dominate the narrative around the team, with the danger that players sense the uncertainty.

However long the Guardiola-era at City lasts, a matter entirely in the Catalan's hands, this season is sure to bring plenty more exhibitions of his entertaining football philosophy.