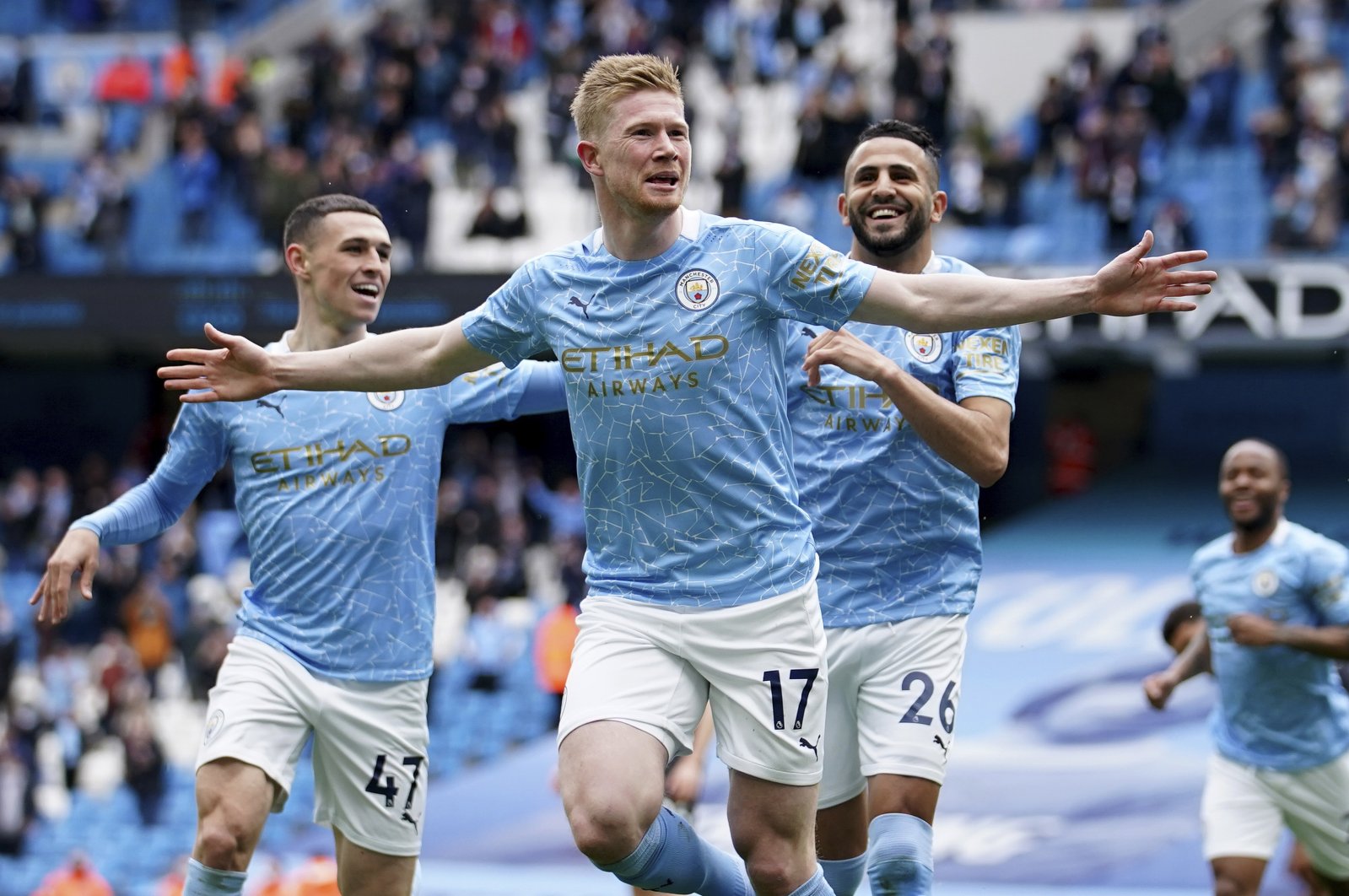 City continues to play the costliest squad among all clubs in Europe's top five leagues, followed by its cross-town rival, United.

The annual study by CIES crunches numbers across Europe's elite teams to calculate the cost of every squad based on transfer fees, including all possible add-ons.

This year's report revealed City has committed an estimated 1.08 billion euros ($1.28 billion) on their current crop of players, with United close behind in second on 1.02 billion euros.

French powerhouse Paris Saint-Germain is third with spending worth 939 million euros, while the top five is rounded off by Real Madrid on 787 million euros and Chelsea on 780 million euros.