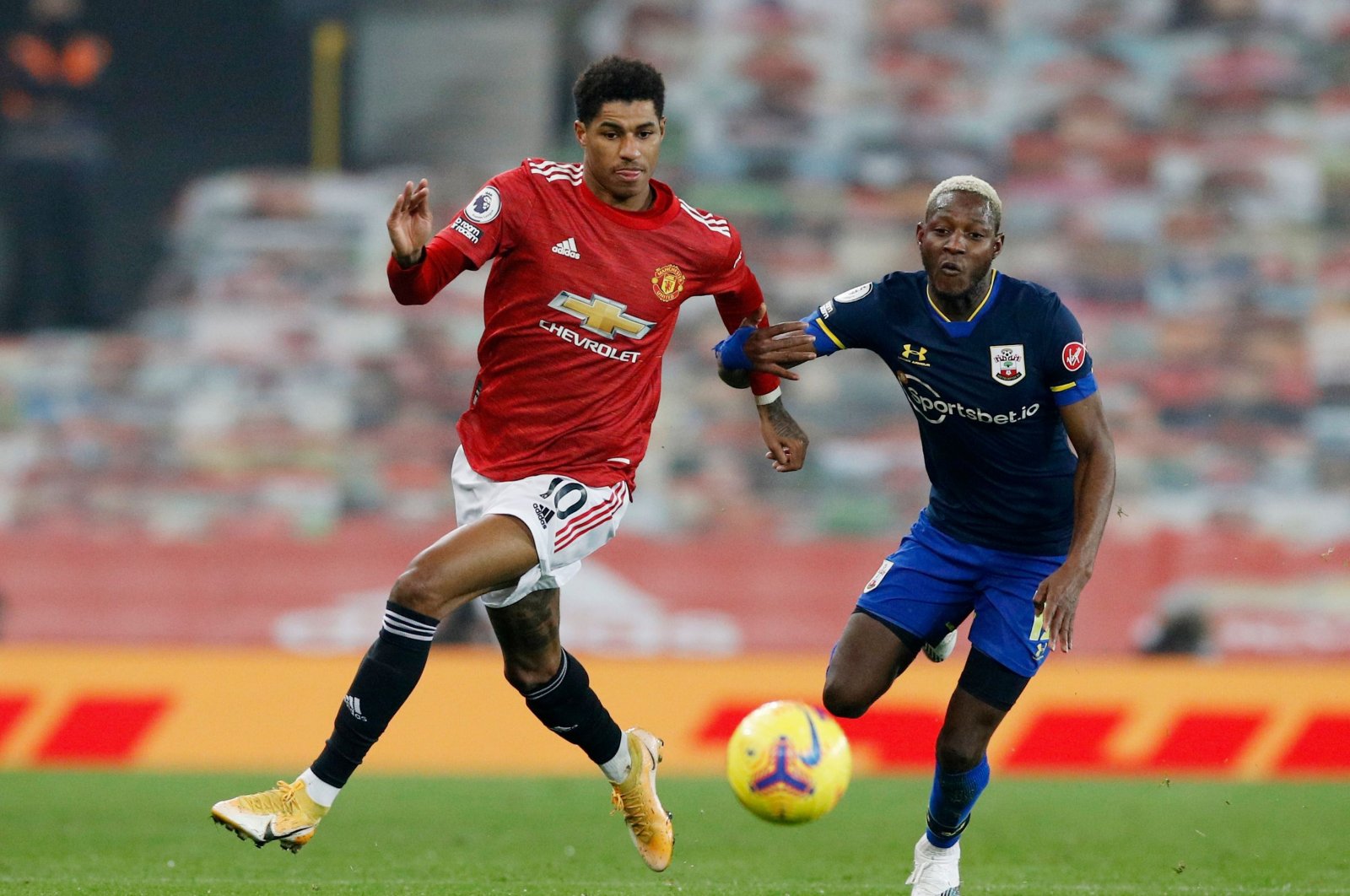 Remarkably, Southampton's humiliation at Old Trafford wasn't the first time they had endured a nine-goal thumping in Ralph Hasenhuttl's reign as manager. Leicester put them to the sword in ruthless fashion after Southampton had defender Ryan Bertrand sent off for a studs-up challenge on Ayoze Perez in the build-up to the opening goal. Ben Chilwell got that goal in the 10th minute and Perez went on to complete a hat-trick. Jamie Vardy got a hat-trick, while Youri Tielemans and James Maddison also hit the back of the net in the biggest away win in English top-flight history.

Back in 2009, Tottenham put nine past Wigan. Striker Jermain Defoe scored five times in the second half, notching what was then the Premier League's second-quickest hattrick in seven minutes. At that time, Defoe became only the third player to score five goals in a single Premier League match after Alan Shearer and Andy Cole. Aaron Lennon, Peter Crouch, David Bentley and Niko Kranjcar were also on target as hapless Wigan were ripped to shreds at White Hart Lane.

Manchester United had also scored nine against Ipswich back in 1995. Andy Cole sparked United's biggest league victory in 103 years as he scored five times at Old Trafford. United scored six in the second half, with Mark Hughes on target twice. Paul Ince and Roy Keane also netted for Alex Ferguson's team against an Ipswich side who finished bottom at the end of the season. Despite that ruthless display, United was pipped to the title by Blackburn.