Manchester United upbeat as it faces Chelsea in Premier League 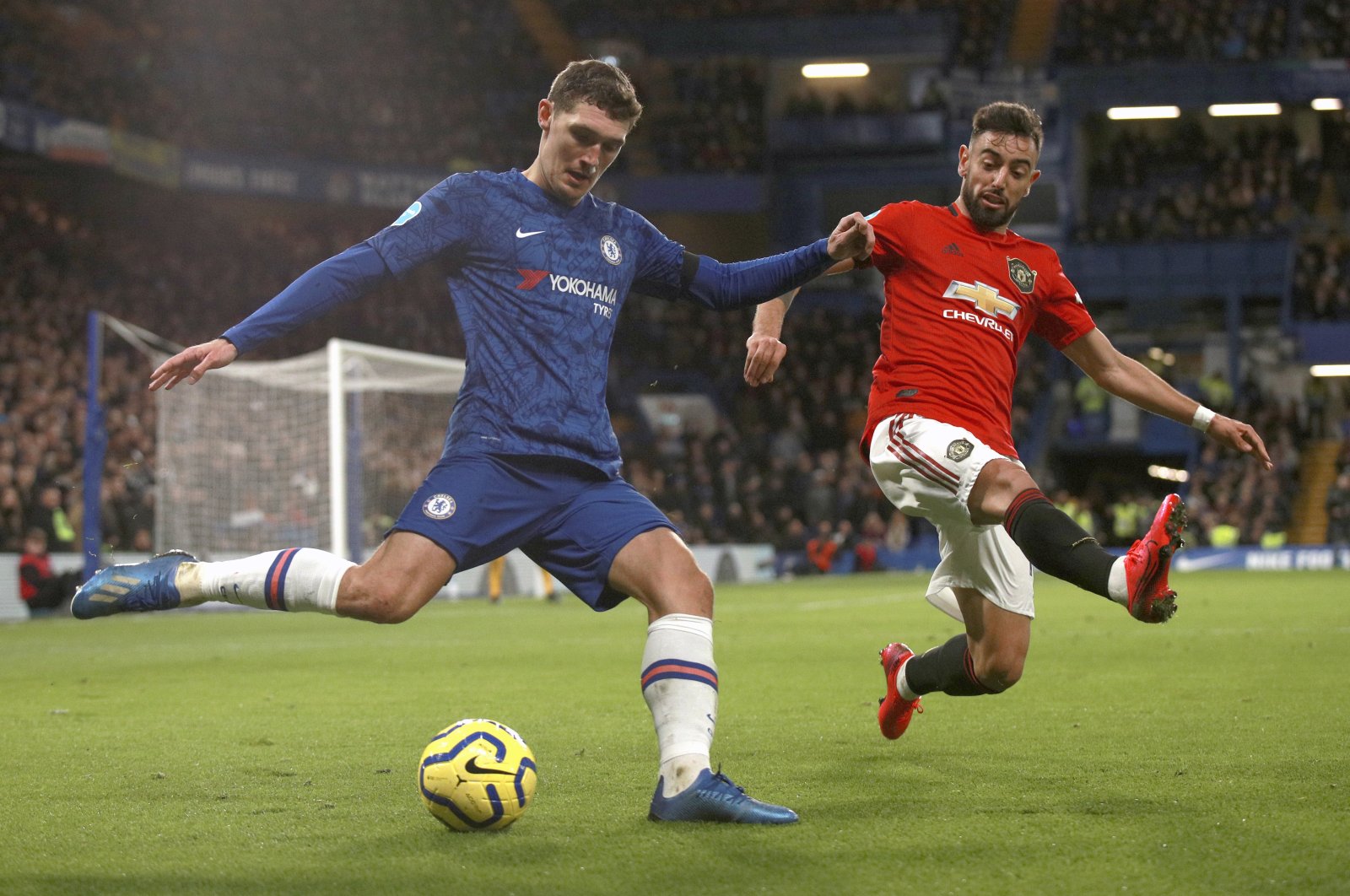 Manchester United will approach Saturday's home Premier League clash with Chelsea in a buoyant mood rather than in trepidation after a week which has gone some way to banishing the gloom that was descending on Old Trafford.

After going into this month's international break with a 6-1 home defeat by Tottenham Hotspur, the team has emerged from it with a couple of victories that have kick-started its campaign.

Last weekend's 4-1 win at Newcastle United was followed by a 2-1 victory away at Paris Saint-Germain in the Champions League and, for now at least, the critics have been silenced.

Chelsea's visit, however, presents a test of United's upswing as it seeks first home league points of the season following defeats by Crystal Palace and Spurs, in which United conceded a combined nine goals, scoring only two.

Chelsea has had its own issues, notably in defense, although a 0-0 home draw with Sevilla on Tuesday, in which veteran defender Thiago Silva was magnificent, hinted at a big improvement.

The Blues has not won a league match at Old Trafford for seven years and Frank Lampard's reign as manager began last season with a 4-0 hammering by United. It also lost 2-0 at home, although it did win the FA Cup semifinal between the two.

Chelsea is eighth in the standings with United 15th, having played a game less, and while the table is still shaking out after an unpredictable start to the season, both clubs need to start showing the consistency required to be title contenders.

Liverpool hosts Sheffield United on Saturday and will be wary of the threat its former forward Rhian Brewster will pose, especially after starting a Premier League game without Virgil van Dijk at the heart of the defense for the first time in more than two seasons.

The Dutchman's absence, possibly for the whole season after his knee was damaged by a reckless tackle by Everton goalkeeper Jordan Pickford last weekend, is a huge blow. However, Jurgen Klopp's side showed it can defend without him in a 1-0 win at Ajax Amsterdam on Wednesday.