Marseille match might be called off over new COVID-19 cases 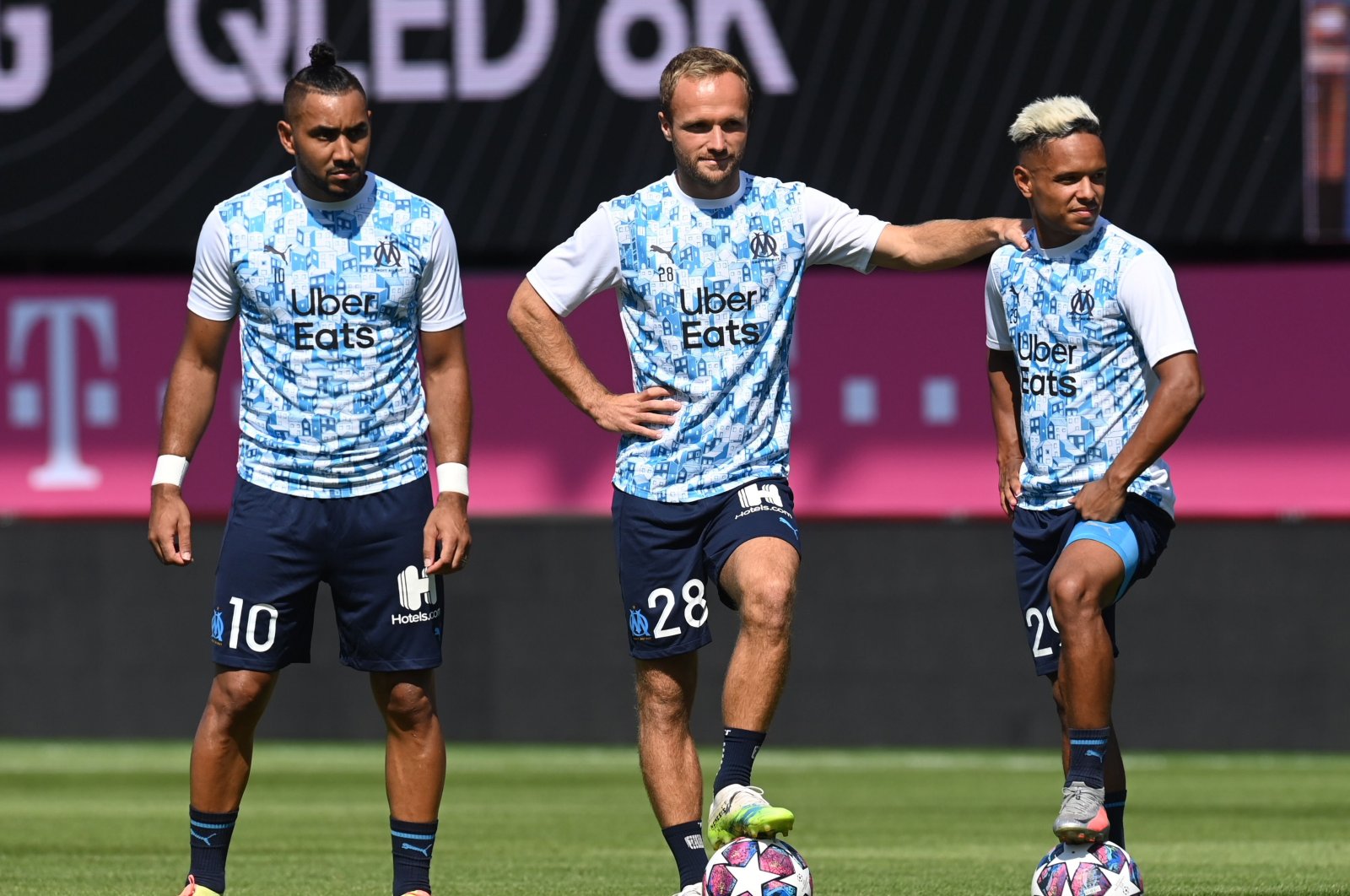 Three new cases of suspected coronavirus were revealed by Marseille on Sunday, just five days before they are due to kick off the new Ligue 1 season. The cases are among the "workforce," a statement said, and if confirmed would take the number at the club to four in the last four days. Marseille said Monday that tests on the three people were ongoing, with results to be known either later in the day or Tuesday. Andre Villas-Boas' side had already canceled a friendly on Friday against Stuttgart of Germany as a precaution.

Under health protocols adopted in recent weeks but awaiting final approval, the four cases could mean Marseille's scheduled opener against Saint-Etienne is called off. At least 37 Ligue 1 players from 11 clubs have tested positive for COVID-19 in recent weeks. The vast majority contracted the virus after resuming training in June, leading to quarantine and a flurry of canceled preseason matches.

With only one positive case each, fellow top-flight sides Bordeaux, Dijon, Lens, Monaco and Nimes have not seen their preparations too disrupted. On the other hand, Lille (with four cases), Saint-Etienne (five), Montpellier (six), Nantes (seven) and Strasbourg (nine) have all seen their preseason affected. Montpellier, Nantes and Strasbourg have had to cancel several friendlies.

Two matches will not take place this weekend – between Paris Saint-Germain and Metz and the game featuring Montpellier against Lyon. That is due to the Champions League semifinal commitments of PSG and Lyon in Portugal.