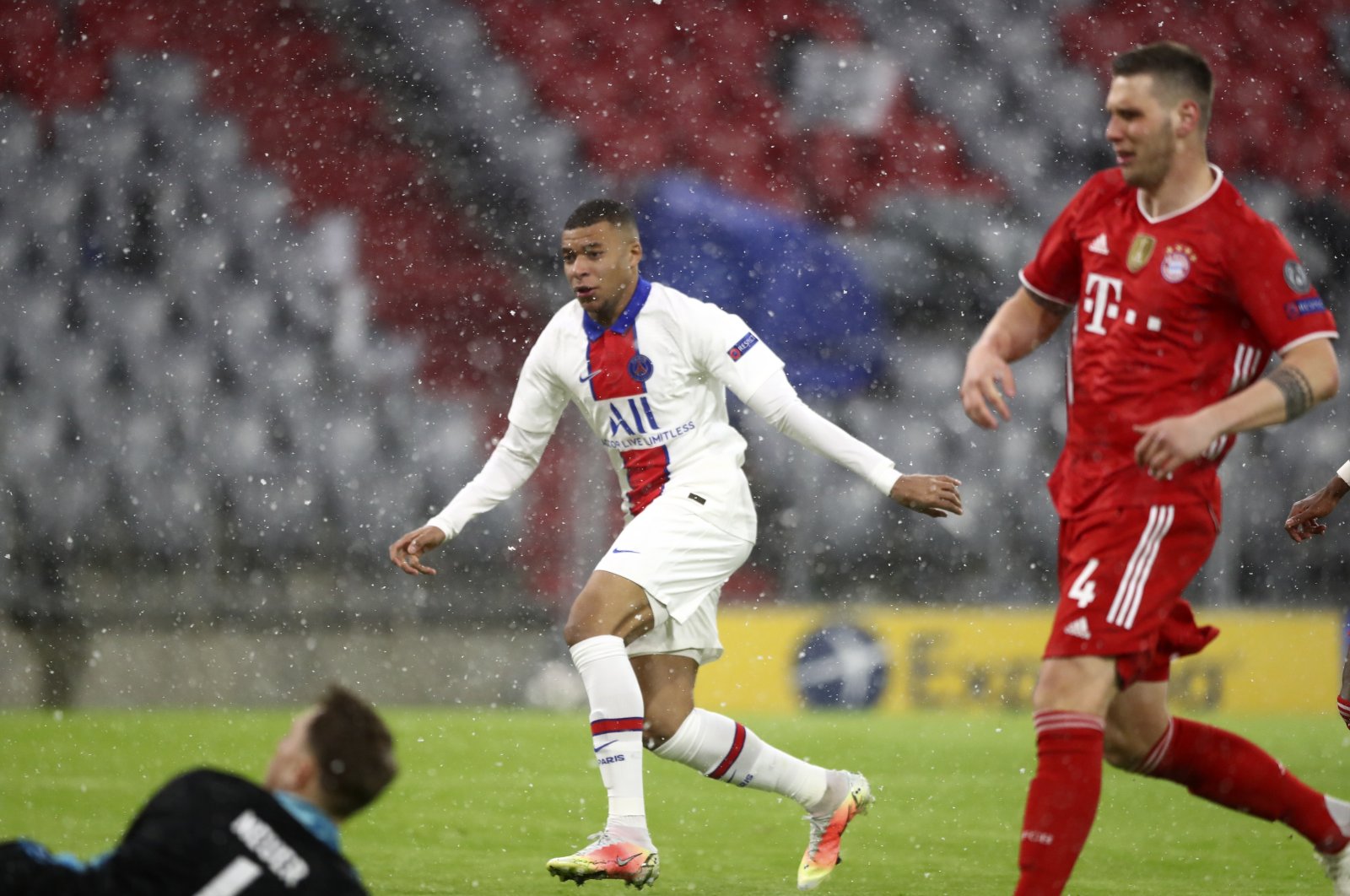 On a snowy evening in the Bavarian capital, Mbappe fired in his eighth goal of the competition in the 68th minute after Eric-Maxim Choupo-Moting in the 37th and Thomas Mueller on the hour had canceled out a two-goal PSG lead.

It was Bayern's first Champions League loss in more than two years and the first-ever for coach Hansi Flick, who had been unbeaten in his previous 16 matches in Europe's premier club competition.

"It was a difficult game against the best team in Europe right now," Mbappe said. "But it is just the first game. (Next week) we have to play with confidence and play again like a team."

Despite defensive mistakes, the Germans will still be wondering how they failed to earn at least a point with 31 goal attempts to PSG's six, 15 corners to one and a string of golden opportunities.

PSG had stunned the host in the third minute through Mbappe, whose powerful low drive squeezed through the legs of keeper Manuel Neuer.

The French champion was brutally efficient and scored with its second chance of the game when Neymar picked out Marquinhos with a pinpoint cross and the PSG captain beat Neuer in the 28th minute.

Marquinhos went off injured immediately after scoring and the defender's absence dealt a blow to Mauricio Pochettino's back-line before replacement Ander Herrera could settle in.

Bayern quickly took control of the game and came close through Mueller and Choupo-Moting, who was replacing the injured Robert Lewandowski.

Choupo-Moting had headed onto the crossbar in the second minute but did better with another header and Mueller brought the hosts level, nodding in a Joshua Kimmich free kick.

The 22-year-old Mbappe then scored again, drilling in from a tight angle and with two defenders in front of him to put PSG back in front.

PSG had to survive intense late pressure from Bayern, with David Alaba and Mueller going agonizingly close for the hosts, but hung on for victory ahead of next week's return leg in Paris.

"We should have scored far more goals," Mueller said. "Of course, we can talk about conceding goals but if you win 6-3 or 5-3 then no one can complain."

"If we had shown the killer instinct that characterizes us then it would have been a different game. We only have ourselves to blame and now have to play catch-up."