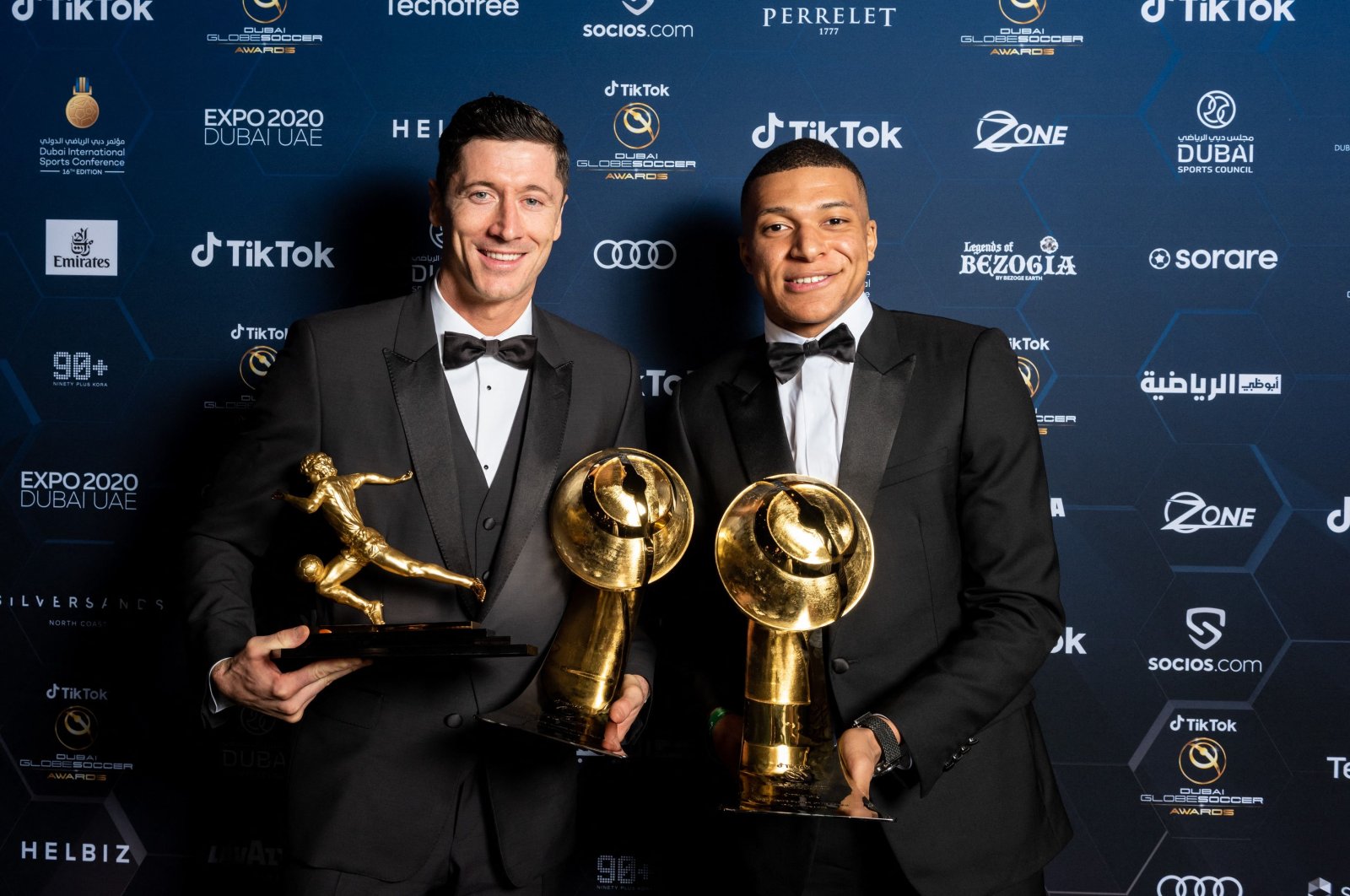 The PSG and Bayern Munich strikers said the quality would suffer if overworked players are forced to participate in the tournament every two years.

The idea of a World Cup every two years has been gathering steam with FIFA president Gianni Infantino trying to get support from national federations, saying the switch would create an extra $4.4 billion in revenues for the world body.

However, the proposal has been met with staunch opposition from UEFA and CONMEBOL, the European and South American governing bodies, respectively, with UEFA president Aleksander Ceferin threatening to boycott any additional tournament.

"I'm nobody to say if it's a good or bad idea, but my opinion is the World Cup is the World Cup – it's a special thing because it's something (held) every four years," 2018 World Cup winner Mbappe said at the Globe Soccer Awards on Monday.

"(It is) the best thing, the best competition in the world. If you hold it every two years, it can start to be normal to play (in the) World Cup. I want to say that's not normal. That (should be) something amazing.

"We play over 60 games in a year. You have Euros, the World Cup, now the Nations League – so many competitions. We are happy to play but when it's too much, it's too much. We have to recover, we have to stay relaxed.

"If people want to see quality in the game, the emotion, to see what makes the beauty of football, I think we have to respect the health of players."

Lewandowski said he was "not a fan" of the idea of playing the World Cup every two years citing the workload on players.

"If you want to offer something special, something different, we also need a break.

"If we have a World Cup every two years, the expectation is the time where footballers play at a high level will go down ... It is physically and mentally impossible."