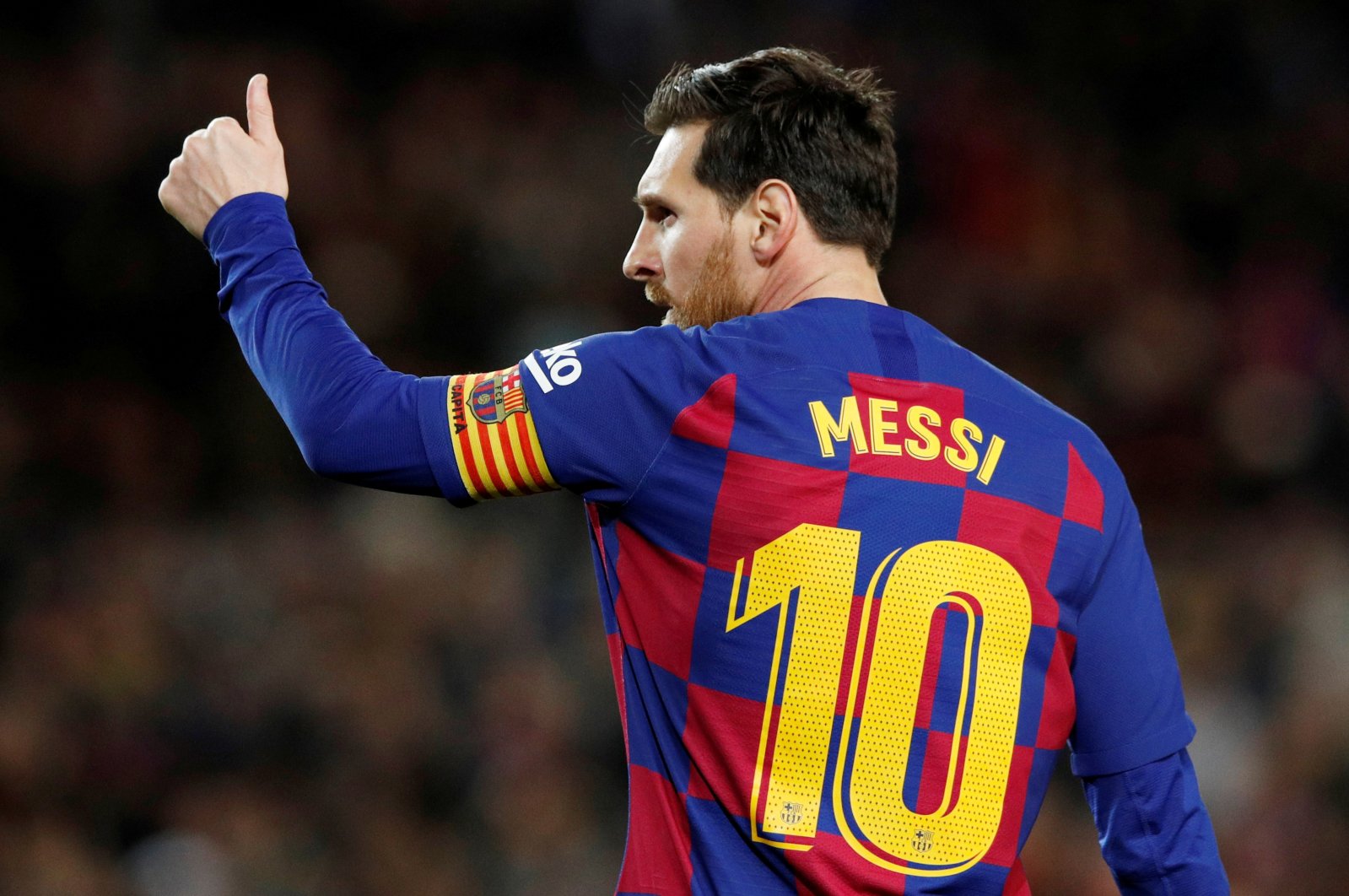 Lionel Messi took to social media Monday to confirm Barcelona players will take a 70% pay cut during Spain's state of alarm, and help pay the wages of the rest of the club's staff.

Spain remains in lockdown until April 11 amid the coronavirus pandemic. Football matches are canceled until further notice and Barcelona announced across the board pay-cuts last week.

But it was widely reported that the club's first-team footballers were against the plan.

Messi wrote on his Instagram account: "For our part, the moment has come to announce that apart from the reduction of 70% of our salary during the state of alarm, we will also make contributions so that the club's employees can collect 100% of their salary while this situation lasts."

The message of solidarity, however, was backed up by the insinuation that the club's hierarchy tried to show the players in a bad light with leaked suggestions they did not want to do their bit.

"It never ceases to amaze us that from within the club there were those who tried to put us under the magnifying glass, adding pressure for us to do what we were always going to do anyway," Messi said.

Barcelona also issued a statement confirming the agreement for a 70% pay cut and the extra financial gesture made by the first-team players.