Mesut Özil and the price of speaking the truth 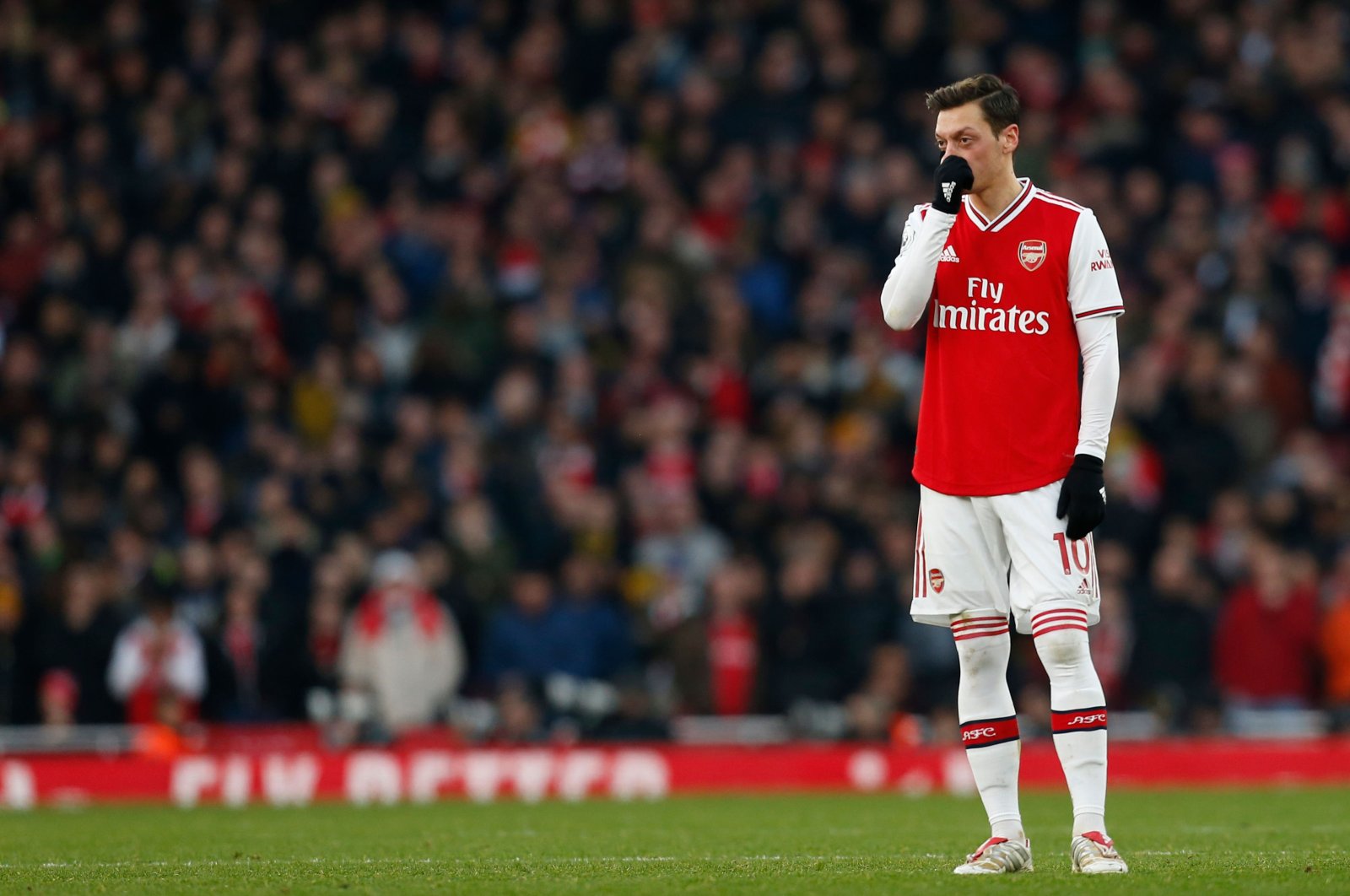 A specter is again haunting Europe. However, this time it is not communism. It is xenophobic, Islamophobic right-wing populism. From politics to sports, European society faces a great challenge, perhaps a challenge that it has never faced before. After the recent terrorist attacks, it was again Islam and the Muslim minorities in Europe that were targeted by Islamophobic politicians. In this toxic atmosphere, it is becoming harder and harder to speak the truth, especially when the stakes are high.

However, there are some who still dare to speak the truth, despite the price they pay. Mesut Özil is one of them, a rare example in football who dares to voice his opinion. Despite being left out of Arsenal's squad since March and in the crosshairs of the media, it was again Özil who spoke up against Islamophobia. He was the only high-profile player to defy the dangerous rhetoric in European politics when he said, “Terrorism has no place in Islam.”

Özil’s entire career is a great example of how hard it is for football players to voice their concerns against human rights violations, racism and discrimination. “I am German when we win, but I am an immigrant when we lose” was the heart of Mesut Özil’s message when he quit the German national team in August 2018. “Despite paying taxes in Germany, donating facilities to German schools and winning the World Cup in 2014, I am still not accepted into society,” he wrote on his Twitter account, complaining about the systemic racism he confronted in German football. His photograph with Turkish President Recep Tayyip Erdoğan was continuously manipulated by people who made him the scapegoat for Germany’s failed 2018 World Cup campaign. Ironically, just a day after Germany won its EURO 2024 bid against Turkey, German Football Federation General Secretary Friedrich Curtis admitted that they handled “the events surrounding Özil case” poorly.

He spoke the truth and had to leave the national team, while German officials admittedly manipulated his case and won EURO 2024. Regardless, Özil did not backpedal from his position, standing his ground against discriminatory, baseless accusations, and paid the price. He was again the only high-profile football player to condemn China’s mistreatment of the Uighur minority, a secret that everyone knows about but does not address. Due to backlash from Chinese broadcasters, Arsenal first tried to distance themselves from Özil and asked him to stay away from politics. Nonetheless, it was the same Arsenal that supported Pierre Emerick-Aubameyang’s messages of solidarity with the Nigerian people against police violence. If the Nigerian government protests the Premier League, it apparently does not bother anyone; however, when the largest foreign broadcast partner of Premier League complains, everyone listens.

Well, maybe everyone except Özil. He did not retract his statements about the human rights violations against Uighurs. Although Arsenal claims that they cut him off from the squad due to his unwillingness to cooperate with COVID-19 cuts, the truth looks rather complicated. While refusing to divulge the details of their new financial plan, Arsenal lost their entire credibility by firing Gunnersaurus, the mascot of the team who had a humble salary, to say the least. Özil was then convinced that Arsenal’s decision was not related to the pay cut but his stance against the mistreatment of Uighurs. He offered to pay Gunnersaurus’s salary to keep him in the club, which made Arsenal lose its moral ground against him.

Still, it is Özil who is watching football at home instead of playing it on the pitch. His unwillingness to stay silent about issues many are afraid to confront may have cost him his career this time. It was a career that could have gone much smoother had he censored himself, but he did not. Regardless of what you think about him, you have to acknowledge he is a brave man.