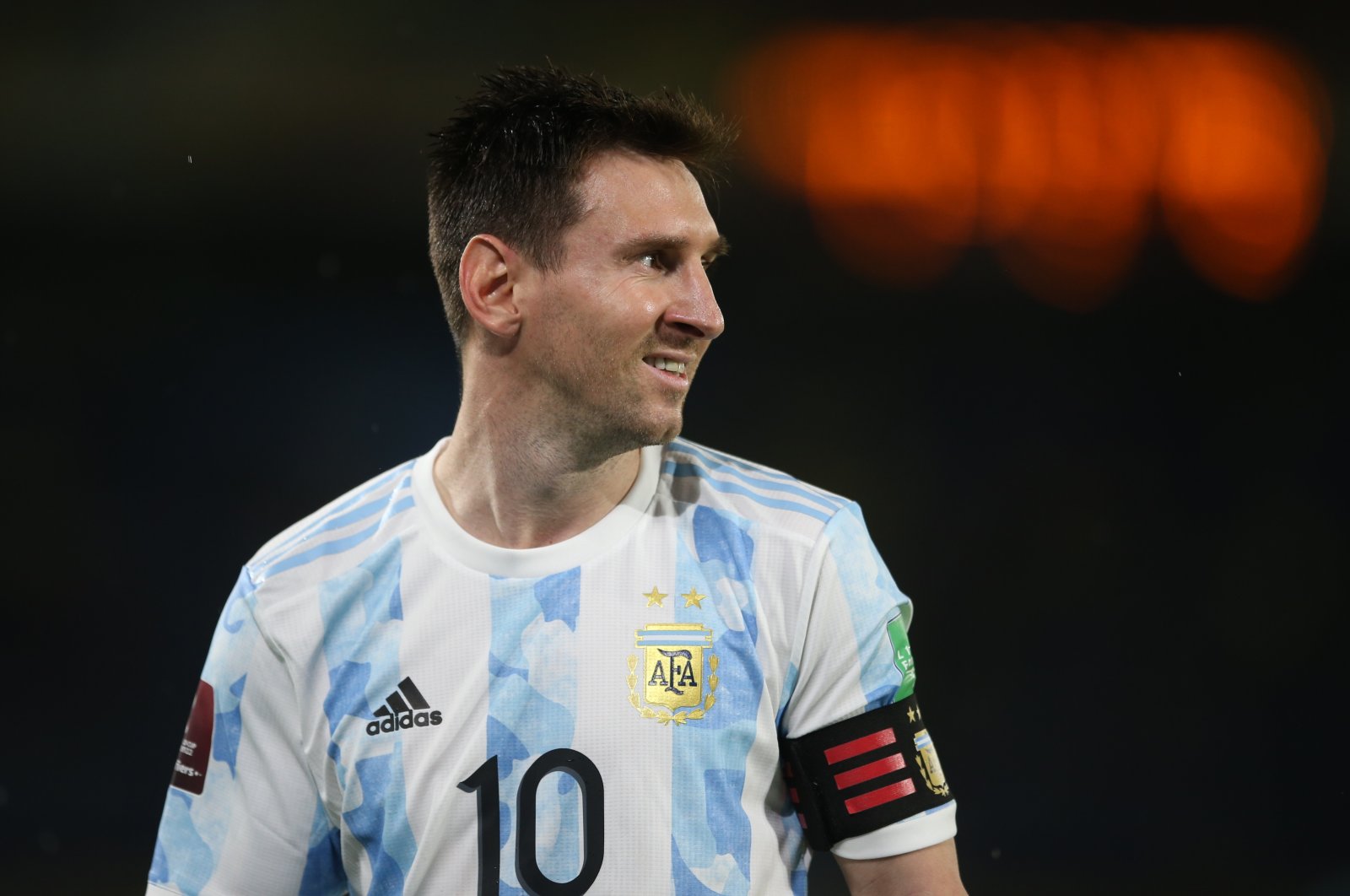 The Miami Herald newspaper reported that Inter owner Jorge Mas and co-owner David Beckham have had "serious talks" with Messi about joining the Florida franchise for a short-term stint built into his new Barcelona contract.

Reports in Spain have said that under the new deal proposed by Barcelona, Messi will play two more seasons with the La Liga giants through to the end of the 2022-2023 campaign before ending his playing career with two seasons in Miami.

He would then return to Barcelona for six years in a "global ambassador" role.

Inter owner Mas told the Herald on Wednesday that he was optimistic that Messi would eventually play in Miami.

"David and I have been working really hard, we have aspirations of bringing the best players here and Leo Messi is a generational player, arguably the best player of all time," Mas said.

"I am optimistic Messi will play in an Inter Miami shirt because I think it will complete the legacy of the greatest player in our generation and will meet with the ambitions of the owners of Inter Miami to build a world-class team."

Speculation about Messi's future has intensified with the 33-year-old out of contract with Barcelona at the end of this month.

"I always had the dream of being able to enjoy and have the experience of living in the United States, experience what the league there is like," Messi told the La Sexta channel in an interview.

Inter co-owner Beckham meanwhile said in February the club was working to entice star players of the caliber of Messi and Cristiano Ronaldo to the club.

"We always want to bring in great players," Beckham said.

"Miami is a great pull for anyone and those kinds of players (Messi and Ronaldo) are the kind we aspire to bring here."