New order for Turkish football on the horizon 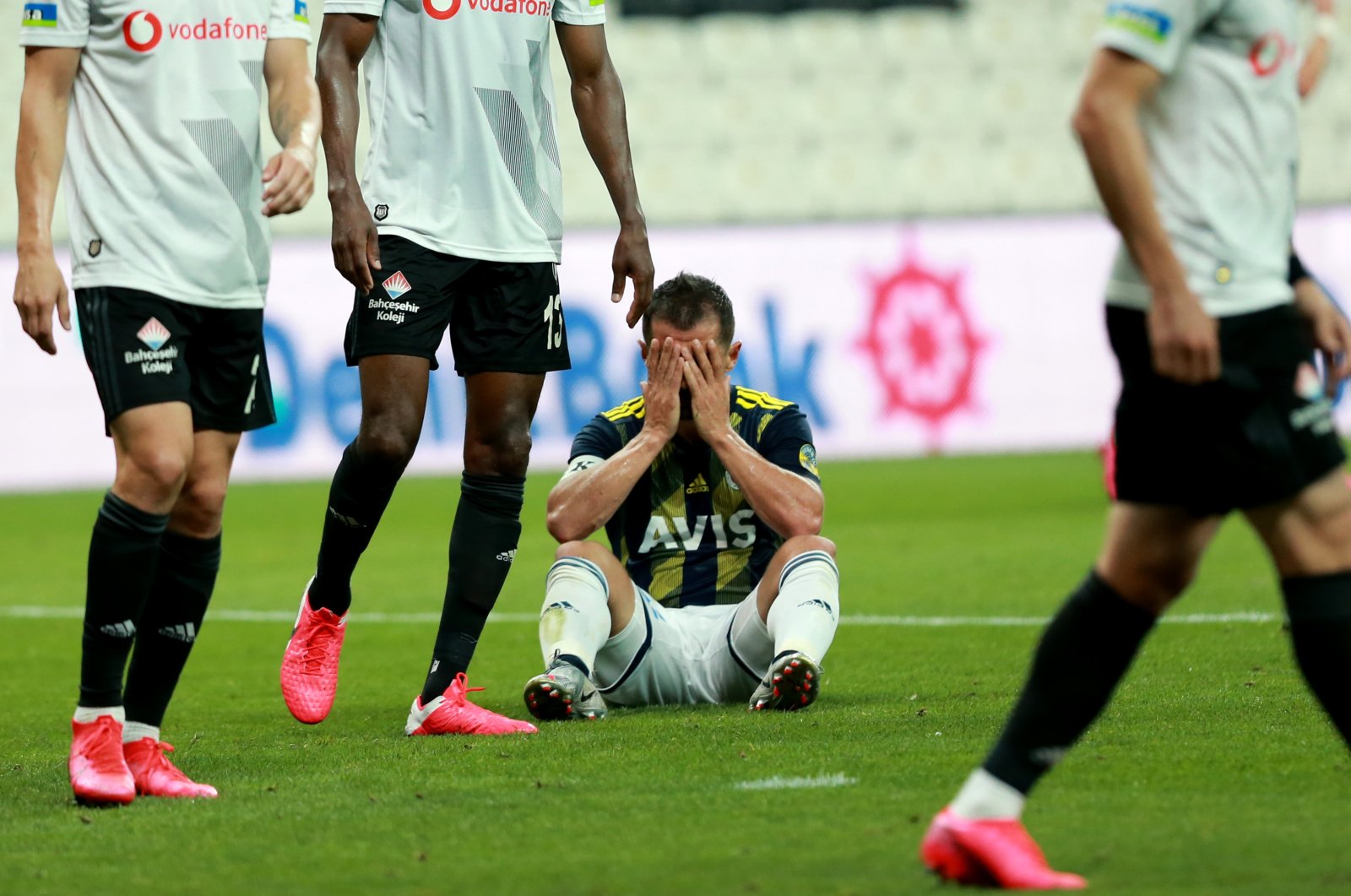 The total debt of the three biggest teams in Turkey, namely Galatasaray, Fenerbahçe and Beşiktaş, has reached astronomic levels. Beşiktaş leads the debt race with almost TL 3 billion ($437.9 million) in debt, followed by Fenerbahçe at just above TL 2 billion and Galatasaray at TL 1.5 billion. Trabzonspor, though having reduced what it owes following UEFA Financial Fair Play Regulations, also has TL 800 million in debt. These numbers have accumulated over the years, slowly but steadily, as club executives exploited the lack of proper regulations. Now, these age-old clubs face the worst crisis in their lifetime, and new dynasties seem to be rising up from the ashes.

Almost all factors are working against the big three, and the broadcaster of the Süper Lig wants a discount to its annual payment, from $410 million to $287 million. The five-year contract was initially signed in 2016 for $500 million annually. But due to devaluation in the Turkish lira, a $90 million discount was already agreed between the broadcaster and the Turkish Football Federation (TFF). The clubs now face another potentially huge revenue stream loss. This affects the big three more than the others because not only do they lose more in proportion due to their higher ranking on the table, but they are also in dire need of cash flow in the short-term.

In contrast, Başakşehir, Göztepe, Kasımpaşa and Sivasspor have little or no debt. They mostly buy players without fees and see a good return compared to their performance ratios. For example, the champions, Başakşehir, won the championship with a squad that cost only 7.7 million euros (about $8.9 million). On the other hand, Galatasaray failed to be in the first three with a squad that cost almost 40 million euros. What these four relatively debt-free teams have in common is consistency in their performance. On top of Başakşehir's success, Sivasspor is also in third place right now. They prove that with good administration and long-term planning, success is possible without huge costs.

However, more importantly, three of these teams, Başakşehir, Göztepe and Kasımpaşa, are privately owned. Rather than being an archaic football association, which all the big three are, they are administrated like companies. This gives them a huge advantage in long-term planning and in making the right investments. With low costs and high revenues come the better squads and even more profitable investments, which should alert the big three.

By winning the league, Başakşehir created TL 420 million in revenue for themselves, which is half the debt of their closest rival, Trabzonspor. If this financial performance translates itself to success, then we can say that the age-old order in Turkish football might come to an end. Incorporation, even though it sounds too “industrial” to an average football fan, is the future that awaits Turkish football. But first, we will witness the tragic, completely avoidable downfall of the big three because of their malicious exploitation by the club executives. Then, Turkish football will be reborn, hopefully, in the right hands and will march toward being a just, competitive and enjoyable league.