Next Bundesliga season to start mid-September 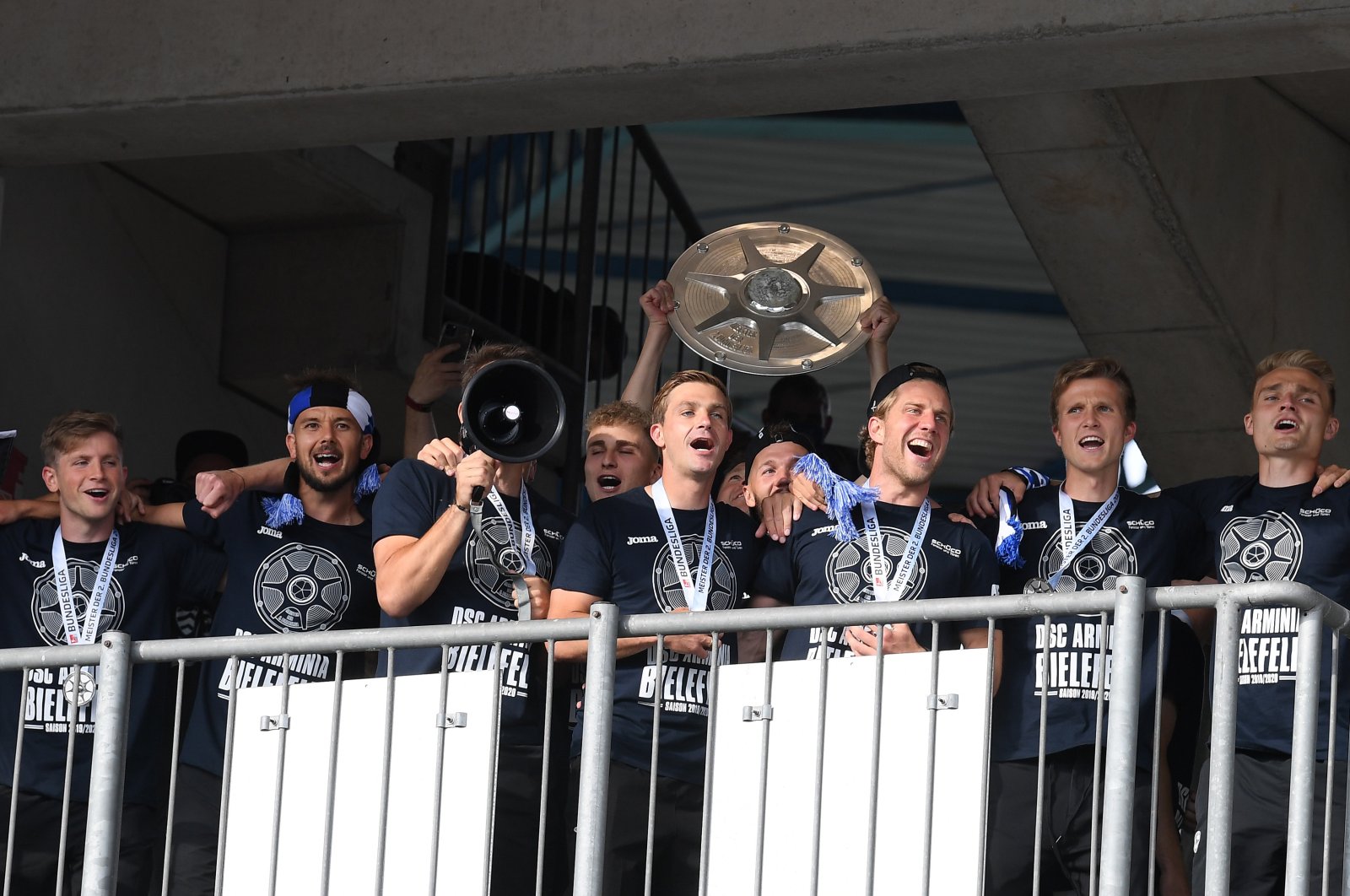 The next Bundesliga season is to start on Sept. 11 or 18, but teams playing in Europe may be allowed to kick off their campaign a little later, according to German Football League (DFL) president Christian Seifert.

Seifert said in an interview with Die Welt daily published Wednesday that fans could possibly also be allowed into stadiums.

The last Bundesliga season ended Saturday, with the cup final set for Saturday and the relegation/promotion playoff second leg completing the action on Monday.

Seifert said that Sept. 11 or 18 are "certainly" planned start dates but that they are still in talks with the German Football Federation (DFB) because normally the first round of the cup precedes the Bundesliga start.

Looking at European action where five German teams are left when the Champions League and Europa League complete their season with mini-tournaments in Portugal until Aug. 23 and in Germany until Aug. 21, respectively, a later start for them may be possible.

"A certain amount of flexibility is needed in these times," Seifert said. "In exceptional times, this can lead to exceptionally unusual decisions."

Seifert added it remains the aim to allow some fans back in although mass gatherings remain prohibited in Germany until Oct. 31, unless there is a strict hygiene concept and tracing of all spectators is possible.

"It is therefore the task of the DFL to develop a framework what an overall hygiene concept can look like," said Seifert.

He said there can't be one solution for all because "one stadium may be located in a region with more or less new infections and face masks being mandatory – and another isn't."