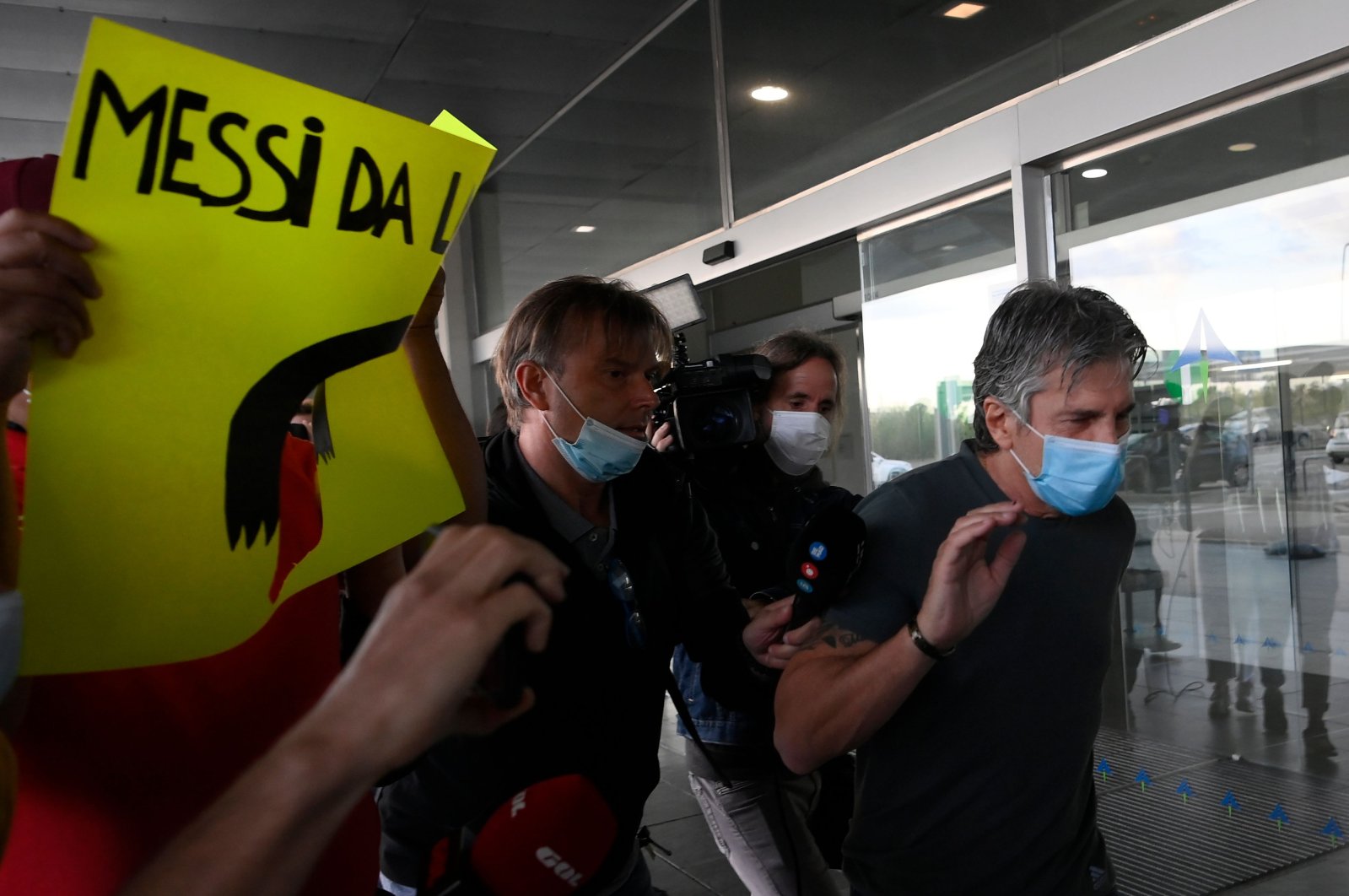 Earlier, Jorge Messi said it would be "difficult" for his son to remain with Barcelona, the only club he has ever played for professionally.

The meeting lasted one-and-a-half hours and was held in a cordial atmosphere, according to media reports including sports dailies Marca and Mundo Deportivo. They said Bartomeu sees Messi as a key part of Barca's plans to rebuild under new coach Ronald Koeman. There was no comment from the club.

Six-times world player of the year Messi, unhappy at his team's failure to win any silverware last season and humiliated by an 8-2 Champions League thrashing by Bayern Munich, told the club last week that he wanted to leave.

The Argentine insists he has a clause in his contract that allows him to leave on a free transfer - a claim disputed by Barcelona and La Liga, who say he can only leave if a rival club is willing to pay a 700 million euro ($830.20 million) buyout clause.

"I don't know, I know nothing," Messi's father told Spanish TV channel Cuatro after flying in on a private jet.

Pressed if it would be hard for him to remain, he said "yes", and asked how he sees Messi's future at Barcelona, he replied "difficult, difficult".

Messi missed a medical on Sunday and did not show up on Monday for the first training session of the season.