No turning back for Fenerbahçe 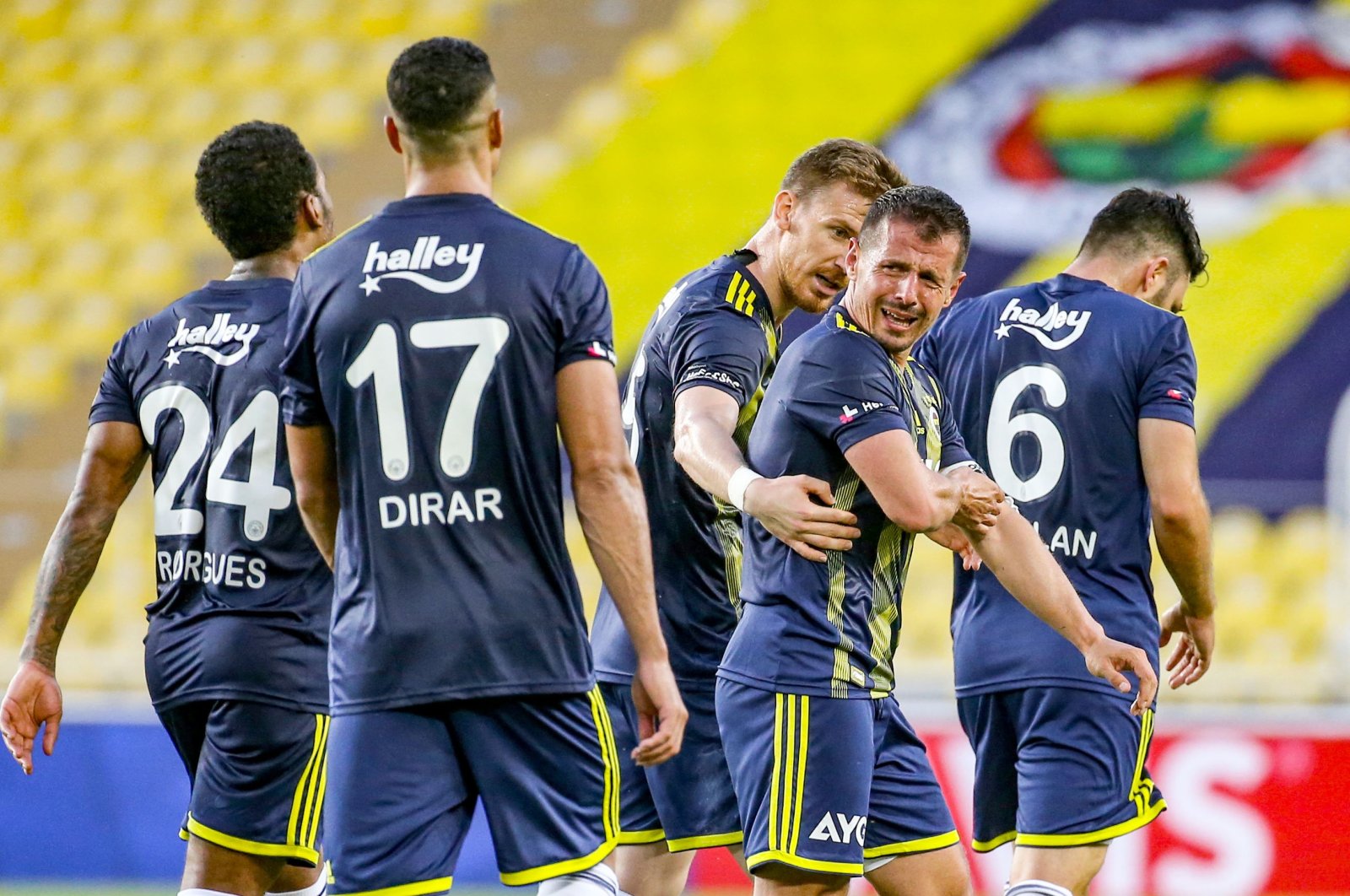 As the only team among Turkey's Big Four which has tried to finance its debt without a debt-restructuring program, Fenerbahçe stands at a pivot point in its history. It is still a mystery how they aim to manage this, but as the Turkish Football Federation does not value mysteries in their financial evaluations, it awarded Fenerbahçe with a significantly lower expenditure limit than its rivals.

Despite this issue, Fenerbahçe signed Mauricio Lemos, Sinan Gümüş, Mame Thiam, Jose Sosa, Filip Novak, Gökhan Gönül, Caner Erkin, Mert Hakan Yandaş and some more players to bolster its current squad. Appointing Erol Bulut as the manager, Chairman Ali Koç created some strange chemistry in the team as Bulut is known for his methodical approach, which tends to take some time to start working. Now that Koç's credit has completely evaporated in the last two years, Fenerbahçe has to win the Süper Lig under such chaotic conditions.

The good news is all these were free transfers, but they all come with some serious paychecks. As most teams look for a way to get rid of heavy foreign currency-based contracts, Fenerbahçe played all of its cards at the same time by signing high-profile, high-wage players to win the next season. No young talents, no long-term projects, only experienced players to revive the team's badly hurt confidence.

On the one hand, it is quite ironic to see Koç, who promised revolutions before he was elected, to have become a chairman just like his predecessor Aziz Yıldırım. Building a very expensive team to win the next season and not thinking about the possible consequences is a typical Turkish football executive move, which Koç had promised to get rid of at Fenerbahçe.

On the other hand, even if Koç wins the next season, he will only save his reputation but not his club. All of the Big Four – Trabzonspor, Beşiktaş, Galatasaray and Fenerbahçe – will have to pay off 10 times more debt in the next five years. Their agreements with the banks only help them to save the day, but eventually, a downfall and a rebuilding phase are inevitable. Even though Fenerbahçe has not still agreed with a bank, the club might still not be able to recover from the huge risk it is taking. Even the championship might not be enough to cover these bold, new expenses.

However, one thing is clear: Fenerbahçe must win this season. While its opponents slowly accepted their fate and let most of their renowned players go, Fenerbahçe runs in the exact opposite direction. With this much pressure, Bulut and his team have to come up with a flawless strategy, because buying good players does not necessarily mean buying a good game. Patience will be key for the Yellow Canaries; if things go south in the early stages of the league, they have to keep their cool and carry on.