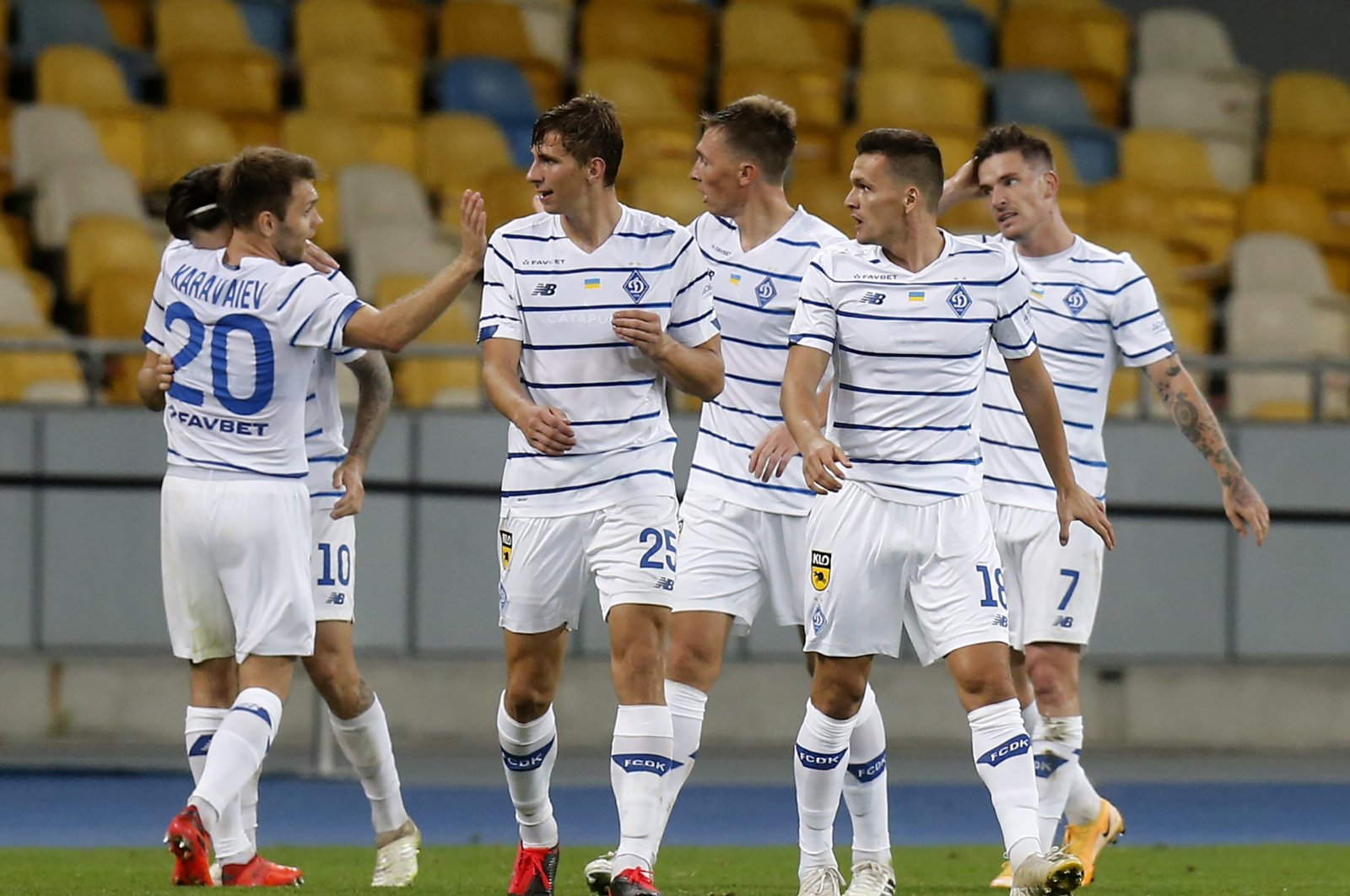 Greek giant Olympiacos and Ukraine's Dynamo Kyiv stepped towards the Champions League group stages on Wednesday with wins in the first leg of their playoff matches.

Kyiv, semifinalists in 1999, struck through Vladyslav Supriaga and Carlos De Pena to triumph 2-1 away to Belgium's Gent, who equalized through Tim Kleindienst but had Roman Bezus sent off early in the second half.

And in the other game, Norwegians Molde and Hungarians Ferencvaros played out a sensational 3-3 draw in a tie between sides who had each made the groups only once before.

The second legs, including those from three ties started Tuesday, are next week. The six winners complete the lineup for the 32-team group stages which is drawn Oct. 1.