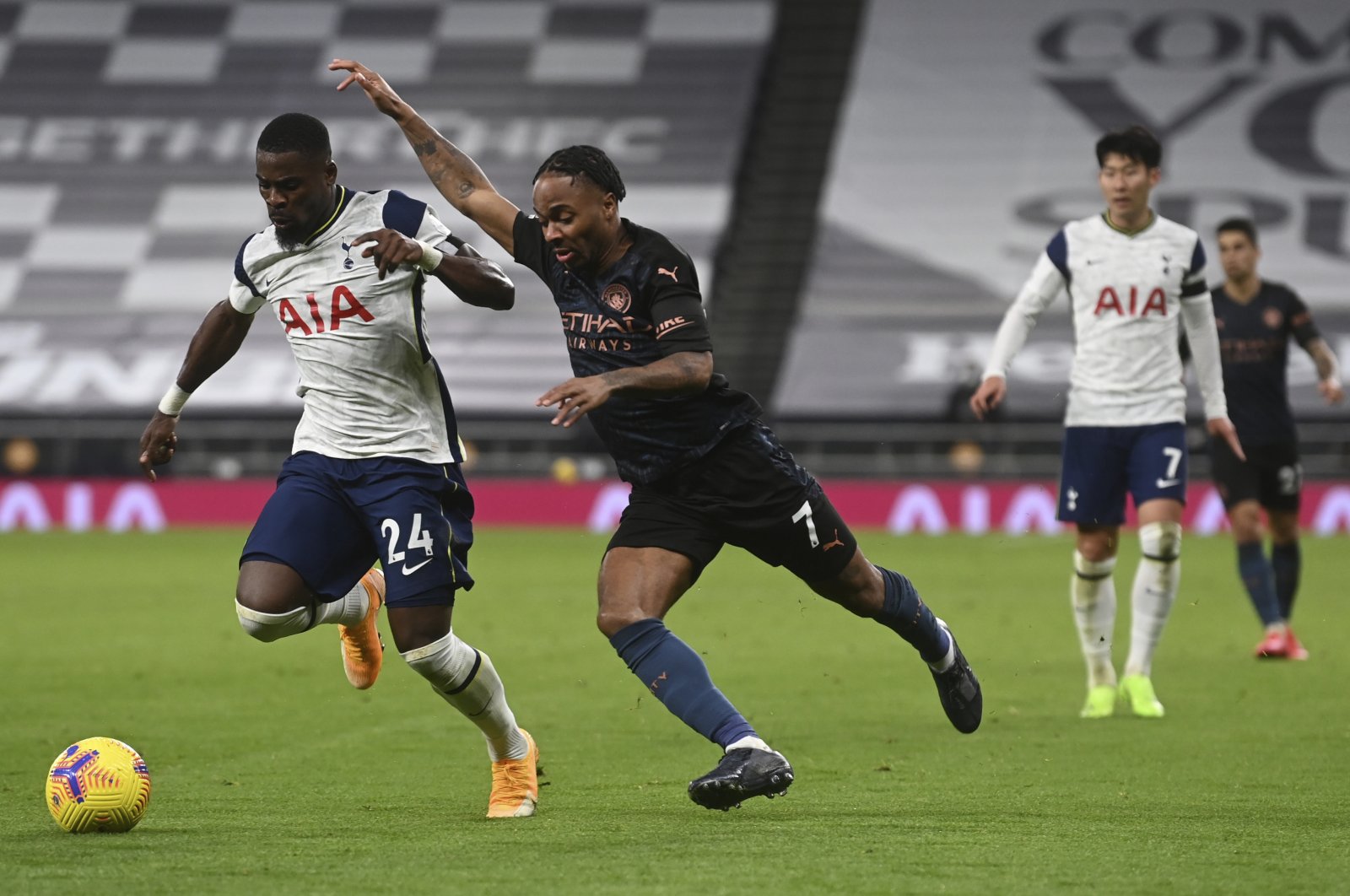 The most prolific team in England has, at least temporarily, forgotten how to score. One of the more curious themes to emerge from the opening quarter of the Premier League season has been the toothless attacking output of Manchester City, which has mustered only 10 goals from its first eight games and is 13th in the 20-team standings. This is the same City that plundered 102 goals last season, finishing the leading scorer in England’s top division for the seventh time in the past 10 campaigns. The same City that has scored 303 goals across the past three seasons - 45 more than the next team on the list in that period, Liverpool. So how can a team with such an attacking pedigree, with one of the most expensively assembled forward lines, and led by one of the most attack-minded managers in soccer history, be struggling to such an extent that they’ve scored five goals in the last six games and are behind the likes of Crystal Palace and Brighton in the Premier League goal chart? "We are the same, but football is like this,” City manager Pep Guardiola said after his team failed to score for the first time this season in a 2-0 loss at Tottenham on Saturday. "Sometimes one season is completely different to another one. We will find a little bit the way to get better.” City is far from "the same,” as Guardiola suggests, however. The team has been missing key ingredients which might explain its woes upfront.

The most obvious factor has been the lack of a regular, out-and-out striker because of injuries to Sergio Aguero and Gabriel Jesus. Aguero, the club’s all-time leading scorer, has been restricted to two starts and 110 minutes this season because of injuries. Jesus has been available for just three league games after missing six weeks with a leg injury. Both players are back but may take time to regain their sharpness, especially the 32-year-old Aguero, who has made five appearances in eight months. "I want Sergio fit because I know how important he is for us, what he has done in the Premier League,” Guardiola said. "You have to see the right moment to put him back in the side.” That could come on Wednesday against Olympiakos in the Champions League, in which City has scored nine goals in three games in a favorable group.

Another change is the absence of David Silva, the midfielder who ended his 10-year stint with City to join Real Sociedad in Spain in the offseason. Guardiola broke the mold by playing Silva and Kevin de Bruyne as twin playmakers in a central-midfield three, giving City creativity and vision on both sides of the field. Though he wasn’t quite the same force in his final season at the club, Silva helped manage games and took up the kind of positions that threw defenses off. He also provided a goal threat and a danger at set pieces. Now, the team’s creativity goes completely through De Bruyne and that over-reliance means attacks are becoming easier to read. With no fit striker, De Bruyne has also missed a focal point for his searching crosses. "It’s difficult to find consistency,” De Bruyne said. "The first two-thirds of the pitch we are playing really well but the end needs to be sharper.” Silva’s replacements – Ilkay Gündoğan and Bernardo Silva – haven't replicated the Spaniard’s output or vision.

This was supposed to be the season Phil Foden flourished after a breakthrough 2019-20 campaign but it seems the highly rated England forward has still to earn Guardiola’s full trust. The 20-year-old Foden hasn’t started any of City’s last four league games, despite the threat he poses when he does play. In limited minutes, he has scored two of City’s goals so far. With offseason signing Ferran Torres and Riyad Mahrez providing competition for a place in the forward line, Guardiola appears unsure on his best front three, so Foden should expect to continue to be in and out of the team.

City, somewhat remarkably, has a negative goal difference after eight games and only six teams have scored fewer goals. Those stats seem incredulous for a team of City’s quality and don’t do justice to some of its play. City out-shot Tottenham by 22-4 on Saturday but still lost 2-0. With 23 shots, City doubled the number attempted by Leeds in their thrilling match in early October that ended 1-1. There was the missed first-half penalty by De Bruyne in the 1-1 draw against Liverpool that could have changed the game. However, the overall quality of the chances are way down, with Understat.com – which logs expected goals and assists – judging Guardiola’s team has only been expected to score 8.5 goals from open play so far this season. Expect this to change, though: City’s next four home games are against Burnley, Fulham, West Bromwich Albion and Newcastle – all of whom are in the bottom six. If things don’t improve attacking-wise amid that stretch, then City really does have problems.