Only truth can save football 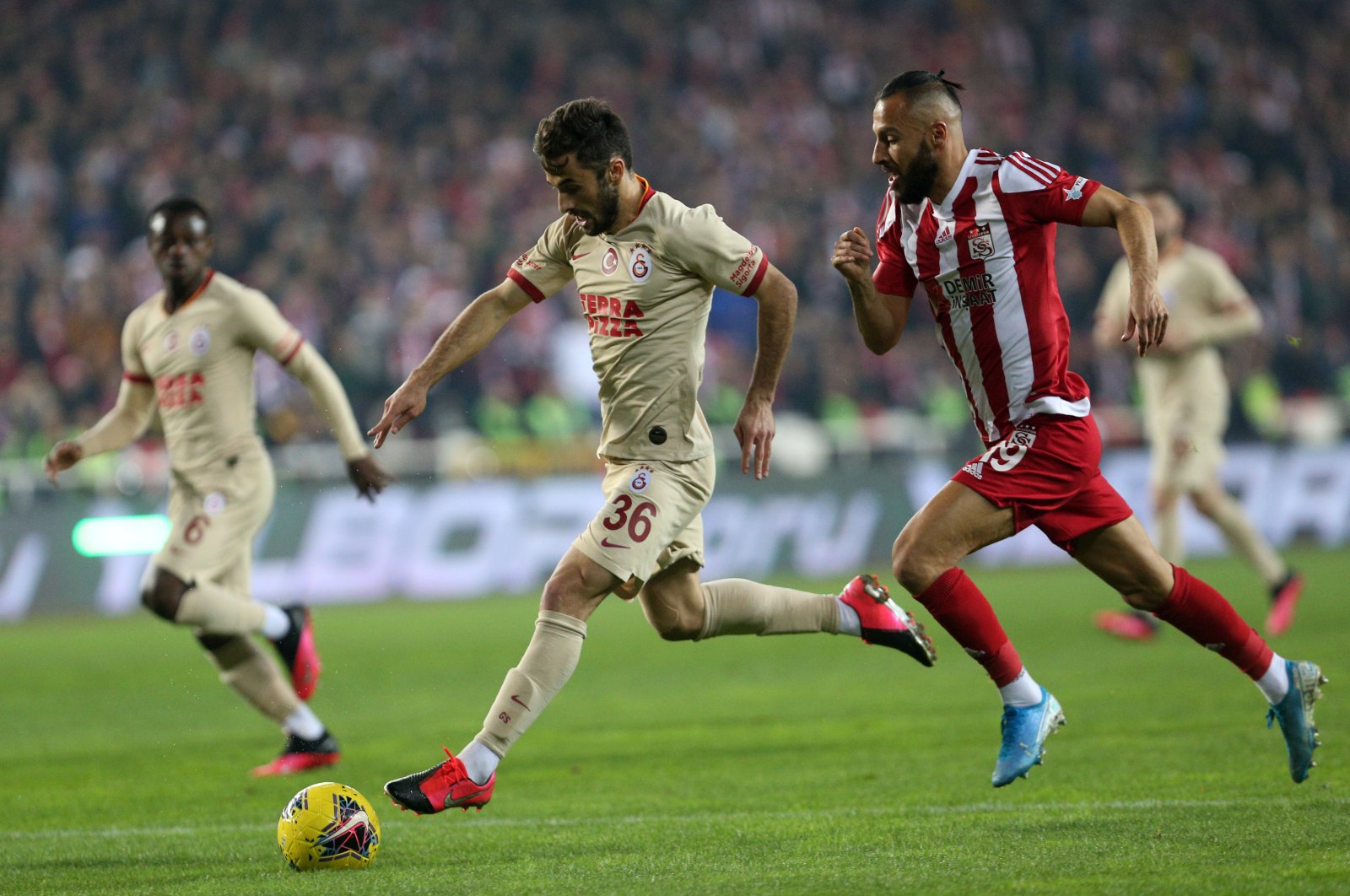 Just in the past few days, six personnel, two players and Chairman Ahmet Nur Çebi from Beşiktaş, two players from Kasımpaşa, a player from Ankaragücü, a staff member from Fenerbahçe and a staff member from Galatasaray tested positive for COVID-19. Beşiktaş, Kasımpaşa, Fenerbahçe and Galatasaray canceled their training sessions immediately after the results, but Ankaragücü said they isolated the players and decided to continue training. Nevertheless, the crisis is not limited to the Süper Lig. BB Erzurumspor, the runners-up in the second division PTT 1. Lig, also reported that 11 people, including players, coaches and personnel tested positive. Considering the number of positive tests and the division in what to do afterward, e.g. Ankaragücü decided to keep training, shows that the crisis is likely to deepen.

Despite these worrying figures, we still do not know who exactly is pressing for the restart of the league. Three of the big guns of the league, Beşiktaş, Fenerbahçe and Trabzonspor, already signaled in their statements that they would prefer not to play, as the risk-to-reward ratio is too unstable. Başakşehir also announced that they would respect both decisions and act accordingly. Konyaspor and Ankaragücü also criticized the decision to continue football in June. Added to that, Fatih Terim, the manager of Galatasaray, said, “It is better to be cautious than hasty,” implying that it is wrong to rush the decision to continue. If even the manager of Galatasaray, allegedly the most enthusiastic club to restart, says that it is better to slow down, then who exactly is pushing the June 12 agenda?

On the other hand, in his statement after the Turkish Football Federation’s decision, TFF Chairman Nihat Özdemir said only four clubs did not want to play. This number contradicts the number of clubs whose managers or executives raised concerns over the decision. But it was in the same statement that Özdemir said 78% of the second and third division clubs – actually the de facto third and fourth as the second division is called PTT 1. Lig – did not want to play, but the association of second and third clubs announced that 90% of the clubs did not want to play. Now, it is obvious that either some clubs or the TFF are disseminating misinformation.

Amid a global pandemic where thousands of people have lost their lives and millions of people lost their jobs, it is simply irresponsible for the leaders of football to misinform the public about the fate of football. Preventing any action that could hinder the heroic efforts of health professionals and the Ministry of Health should be the priority. Telling the truth is the only way to return to a healthy, enjoyable football experience.