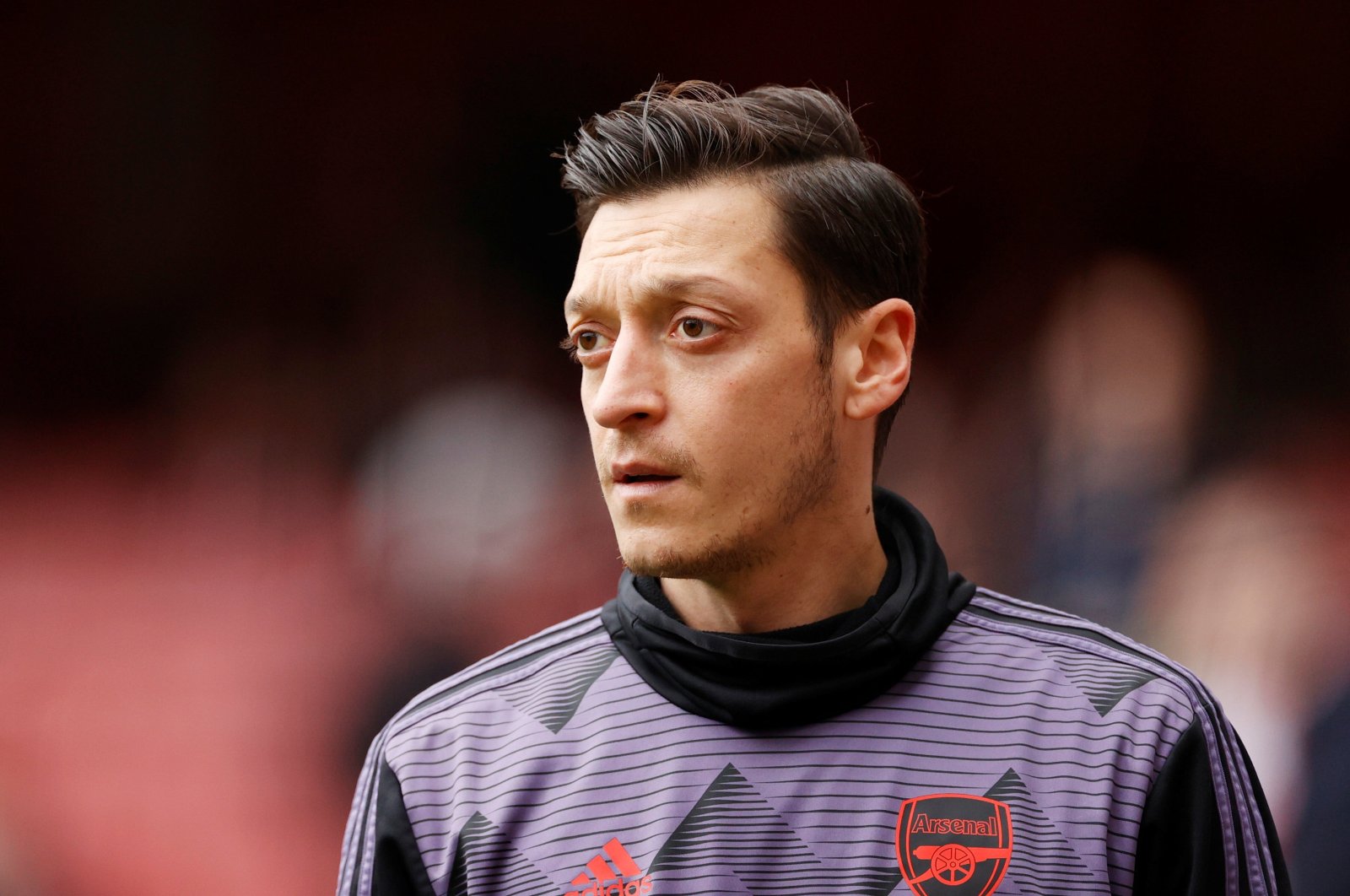 On Tuesday, Arsenal’s world-class midfielder Mesut Özil declared his support for Azerbaijan in the current clash with Armenia to liberate its internationally recognized territories.

“For me, it's important that everyone in the world should know the fact that the Nagorno-Karabakh region is legally and internationally recognized as part of Azerbaijan, yet it is currently occupied illegally," Özil said in his message on Twitter.

Özil highlighted the fact that the U.N. General Assembly (UNSC) adopted a resolution reaffirming the territorial integrity of Azerbaijan and demanding the withdrawal of all Armenian forces in March 2008, urging the Armenian side to recognize this decision.

"Let's achieve peace and let's work toward a fair future, and one without violence. Every death on either side is a loss for everyone," Özil added.

The German football star of Turkish origin wrote "one nation, two states,” referring to the friendship between Turkey and Azerbaijan, recalling the words of the Turkish republic’s founder, Mustafa Kemal Atatürk, suggesting, “The trouble of Azerbaijan is our trouble, and its joy is our joy.”