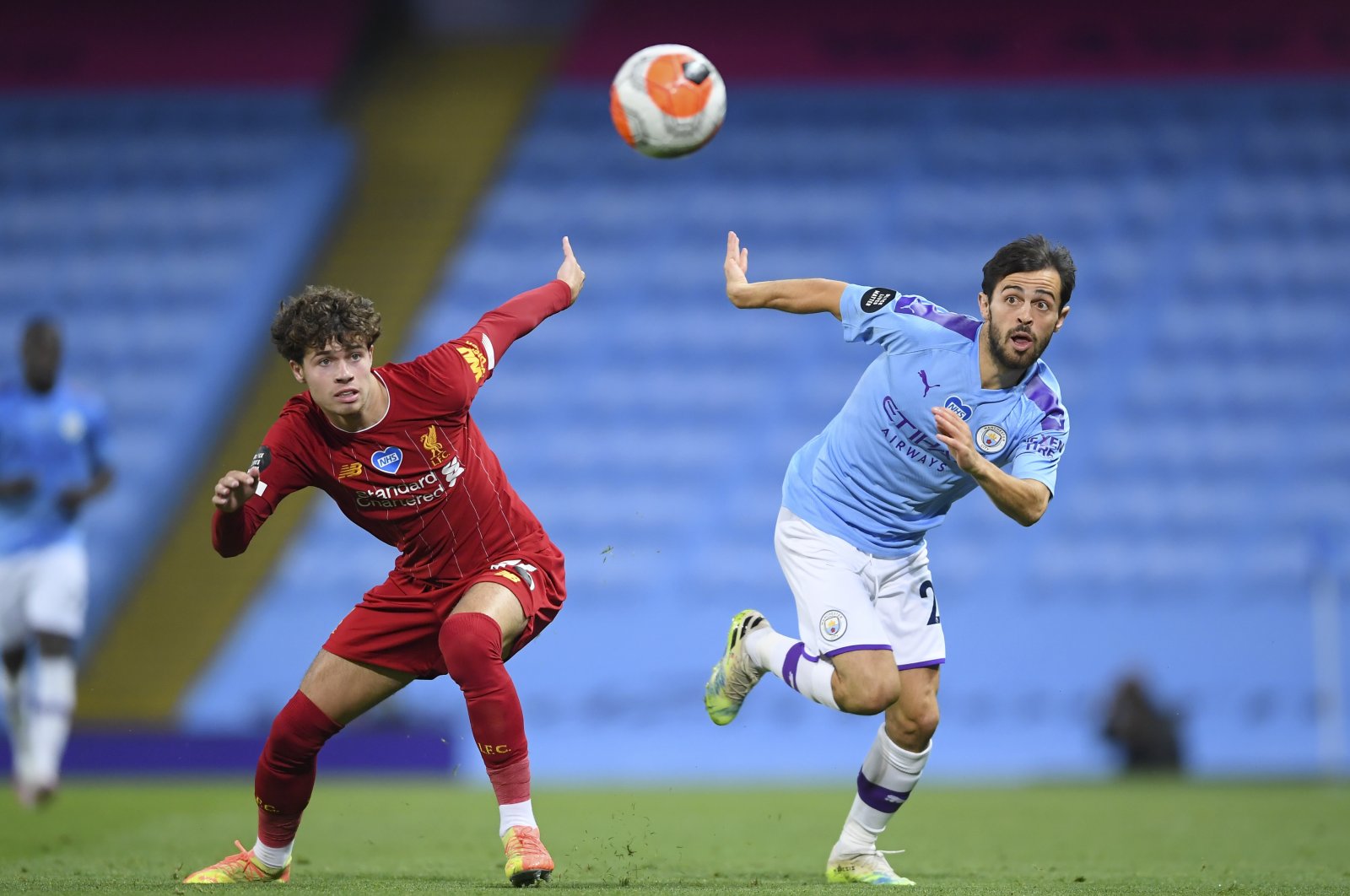 A plan to transform English soccer engineered by Liverpool and Manchester United was rejected by Premier League rivals at a meeting Wednesday.

Liverpool and United worked with the English Football League (EFL) on a plan that would have provided more cash for the three professional divisions below the Premier League, but it was denounced by critics as a power grab by the wealthy elite to strengthen their control and split of television revenue.

The plan – known as Project Big Picture – was criticized by the government and Premier League leadership ahead of Wednesday's video call between clubs.

The governing body had threatened to block any changes it didn't approve using its “Special Share” in the Premier League that was created as a breakaway in 1992.

But public discord since EFL chairman Rick Parry made the secret plans public has spurred the Premier League into working on what it calls a “strategic plan for the future structures and financing of English football."

The divisions the plan created were highlighted by the Premier League statement pledging an “open and transparent process,” but chief executive Richard Masters wouldn’t say what Liverpool and United said in the meeting.

“There was an acknowledgment in the room that English football’s model is a huge success but that it hasn’t been reviewed or modernized for a long time," Masters said. “Perhaps there have been some systemic issues built up that need dealing with."

"A lot of the things we’ve been talking about – league structure, calendar construction, governance, the financial regulation, broadcasting and commercial – will all be part of our review process as well," he said.

Liverpool and United have said nothing publicly about their role in the radical strategy, leaving Parry to be their public spokesperson.

“Clearly there’s some frustration a proposal that hadn’t had any input from the Premier League, from our clubs, has been pushed so hard in public,” Masters said.

Premier League clubs have agreed to a rescue package for clubs in the third and fourth tiers but not the second-tier Championship, saying the lower sides were more at risk as businesses without fans being allowed to attend games in the pandemic.

There is an offer of grants and interest-free loans totaling 50 million pounds ($65 million) for clubs in League One and Two in addition to 27.2 million pounds in solidarity payments already made this year.