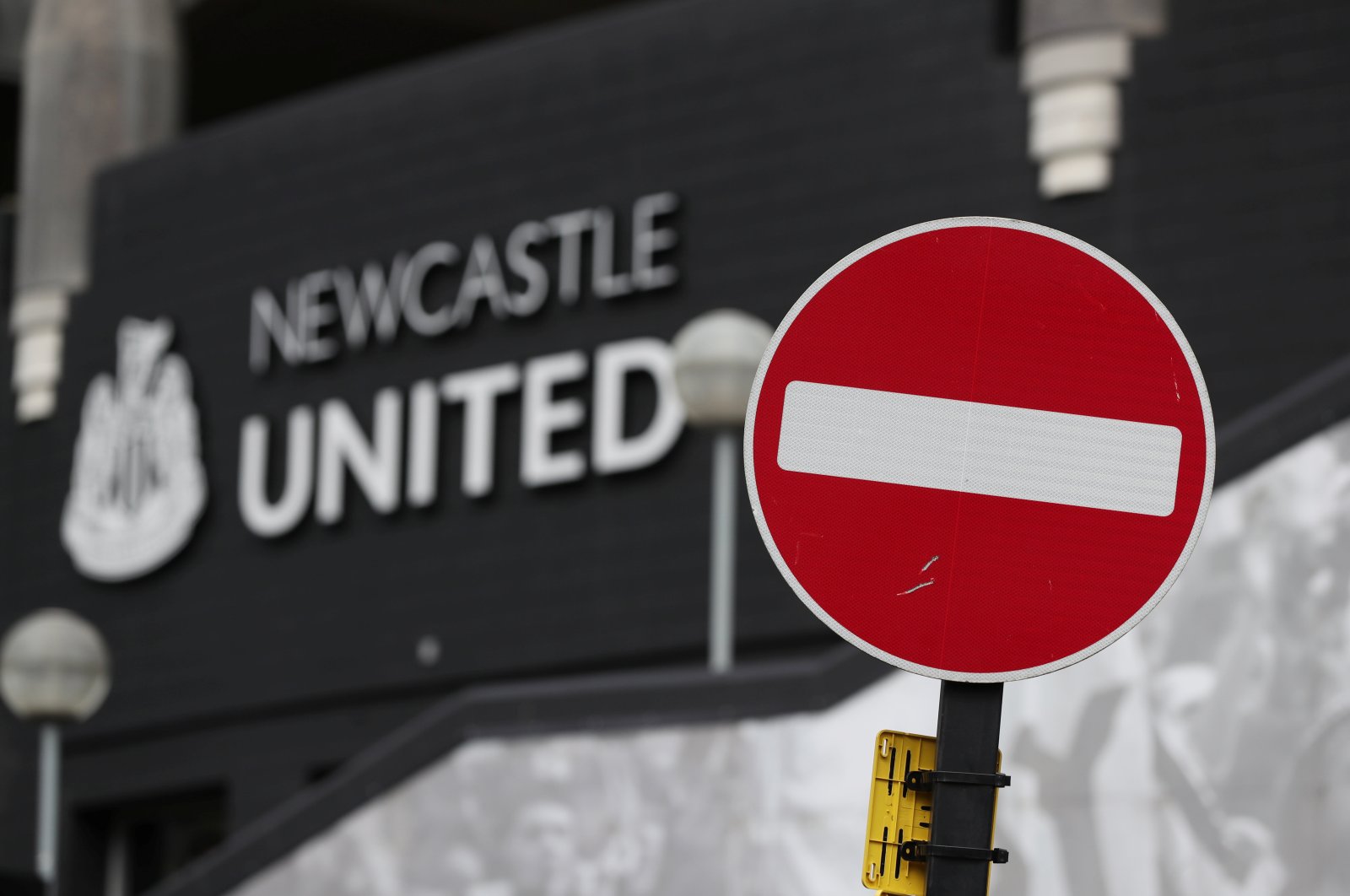 The English Premier League has been asked by human rights activists and one of its major broadcast partners to consider blocking Saudi Arabia's attempt to buy Newcastle United.

Amnesty International wrote to league chief executive Richard Masters to say the takeover could be exploited by Saudi Arabia to cover up “deeply immoral” breaches of international law, citing human rights violations and the role of the crown prince leading the sovereign wealth fund.

Qatar-based broadcaster beIN Sports said the kingdom should be held to account for a Saudi-backed pirate network stealing live broadcasts of games. Yousef Al-Obaidly, the beIN Media Group CEO, warned of the “danger of allowing the acquisition... given the country’s past and continuing illegal actions and their direct impact upon the commercial interests of the Premier League.”

The intervention of a broadcast partner who has helped the league become the world’s richest football competition comes amid growing financial pressures on clubs caused by the coronavirus pandemic. There have been no games played in six weeks. Masters has said the crisis could cost the league more than 1 billion pounds ($1.2 billion) with broadcasting contracts in danger of not being fulfilled.

While the league grapples with an unprecedented shutdown it is having to examine whether to grant Saudi Arabia’s Public Investment Fund clearance to buy Newcastle from retail entrepreneur Mike Ashley. The PIF is planning to be the 80% majority partner in a 300 million-pound takeover alongside wealthy British-based Reuben brothers and financier Amanda Staveley.

PIF is overseen by the Saudi Crown Prince Mohammed bin Salman, who Amnesty says has been involved in a “sweeping crackdown on human rights.” The Premier League does not have specific human rights standards set out in regulations used to assess the suitability of new owners.

“So long as these questions remain unaddressed, the Premier League is putting itself at risk of becoming a patsy of those who want to use the glamour and prestige of Premier League football to cover up actions that are deeply immoral, in breach of international law and at odds with the values of the Premier League and the global footballing community,” Amnesty International United Kingdom director Kate Allen wrote Monday to Premier League chief executive Richard Masters.

Amnesty raised concerns with Masters about the 2018 killing of journalist Jamal Khashoggi in the Saudi consulate in Istanbul as questions linger over the crown prince’s culpability.

Agnes Callamard, a United Nations special rapporteur who authored an inquiry into the killing, called for sanctions on Prince Mohammed and said responsibility for Khashoggi’s killing falls on Saudi Arabia. The report found “sufficient credible evidence regarding the responsibility of the Crown Prince demanding further investigation.”

The Premier League can block new owners if “in the reasonable opinion of the board" it can be determined they “engaged in conduct outside the United Kingdom" that would have resulted in a conviction in Britain had it taken place within the country.

Saudi Arabia’s trial of 11 suspects in the Khashoggi killing was held in secret and does not include the crown prince’s top adviser at the time — Saud al-Qahtani — who has been sanctioned by the United States for his suspected role in orchestrating the operation.

PIF's vision, overseen by Prince Mohammed, is to ultimately pay for major state projects that will modernize and overhaul the kingdom and create jobs for young Saudis.

“The Crown Prince has been using sporting events and personalities as a means of improving the Kingdom's reputation following the grisly murder of the journalist Jamal Khashoggi — widely believed to have taken place with his approval," Allen wrote to the Premier League. “Such positive associations with sporting events also distract attention from Saudi's appalling human rights record, including the imprisonment and torture of women human rights defenders.”

The letter cites Loujain al-Hathloul, one of Saudi Arabia’s most outspoken women’s rights activists, who was one of more than a dozen women detained in 2018, just weeks before the crown prince lifted the ban on women driving.

PIF's London-based media advisers have declined comment on the takeover. Ashley, who bought Newcastle in 2007, commented in 2018 on previous takeover talks with Staveley that collapsed but he has been silent on this latest attempt to complete a deal.

Protecting TV revenue has previously seen the Premier League lodge its own complaint against Saudi Arabia along with other football bodies over the “persistent and illegal screening” by beoutQ of games where beIN holds the rights. It is a proxy dispute in a wider Gulf diplomatic standoff.

Al-Obaidly, who runs beIN, told Masters that as a “huge investor in the Premier League, we urge you to consider carefully all the implications" of allowing the takeover of Newcastle.

The teams were told by Al-Obaidly in a separate letter that the “the potential acquirer of Newcastle United caused huge damage to your club’s and the Premier League’s commercial revenues" at a time when sports are feeling the “crippling economic effect that coronavirus.” Al-Obaidly is also on the board of Qatar-owned Paris Saint-Germain.

In September, the Premier League was among football organizations that concluded Saudi Arabia-backed Arabsat was “without question” behind the bootlegging of games, with the beOutQ logo placed over beIN Sports branding on the telecasts produced out of Qatar.

With beIN holding the Middle East rights to most major sporting events, viewers across the region are reliant on paying Qatar for subscriptions.

Saudi authorities declared beIN illegal as the nation launched wider economic and diplomatic boycott of Qatar in 2017 alongside the United Arab Emirates and Bahrain over accusations that Doha supports extremism. The tiny, super-rich nation of Qatar denies the charge.