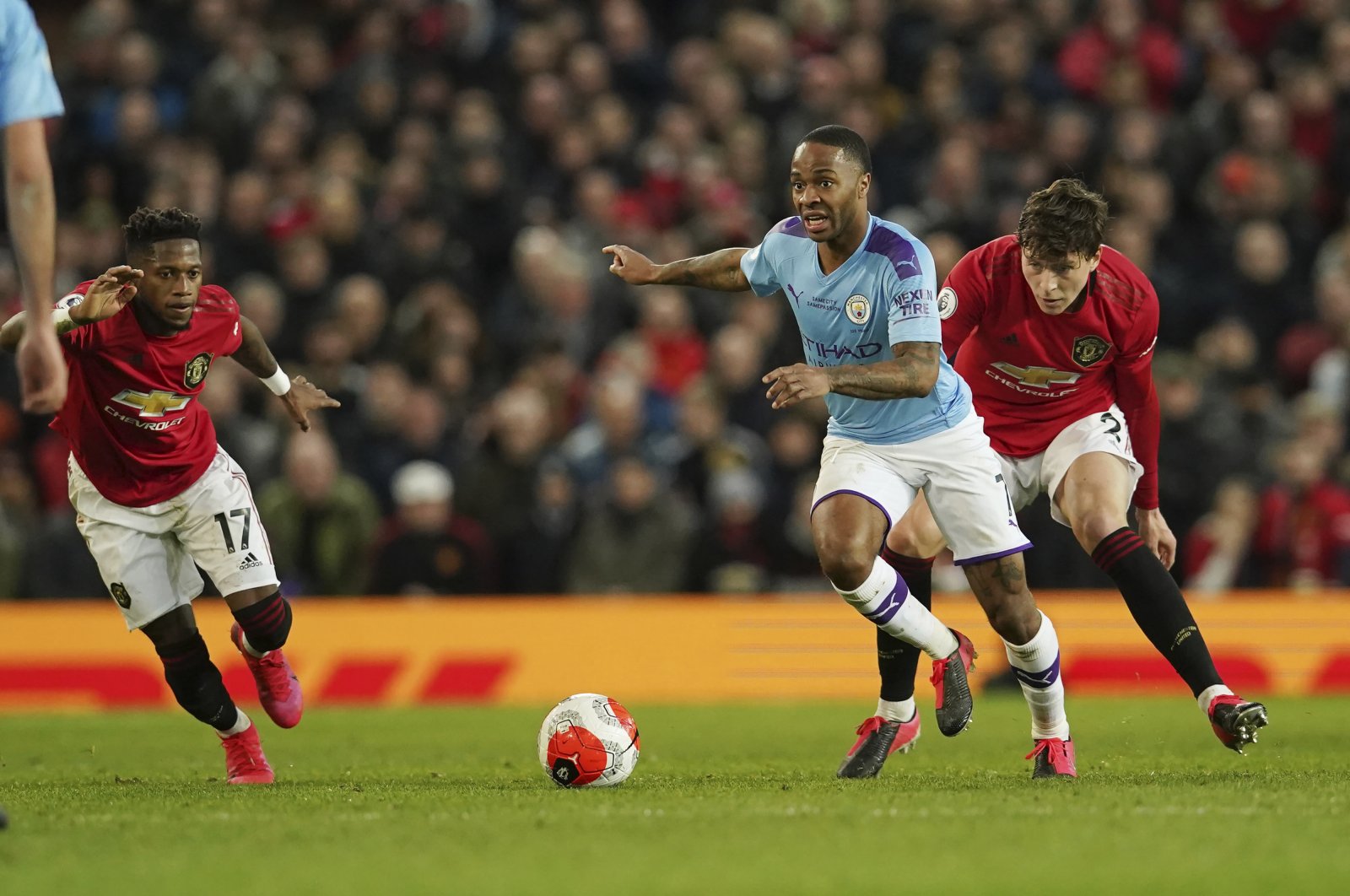 Premier League faces an unprecedented crisis with its $1.3 billion transfer market primed for meltdown as clubs abandon transfer plans because of uncertainties following the coronavirus lockdown

The financial squeeze put on Premier League clubs by the coronavirus crisis could be felt across the continent in the coming months as the well to fund massive transfer fees runs dry.

For each of the past four summers, Premier League clubs have flexed their financial muscle to splurge over 1 billion pounds ($1.3 billion) on transfers.

That has helped spread the wealth of television contracts worth billions across Europe and crucially down the divisions to cash-strapped clubs in England.

Now even the world's richest league is facing economic meltdown.

Premier League matches have been suspended indefinitely with no return expected before mid-June at the earliest.

Broadcasters could be due to a rebate worth a reported 762 million pounds if the season is not completed and, even when the games do recommence, they are likely to be behind closed doors, quashing income from gate receipts.

Moreover, a number of major sponsors such as airlines and gambling companies have been just as badly hit by the COVID-19 shutdown, which is expected to lead to a curb on commercial revenue.

Rather than the usual arms race for talent, Premier League clubs are fretting about just meeting their wage bills for the next few months.

"Many clubs could be threatened by insolvency and transfer plans came to a standstill for most clubs because of the many uncertainties," said Matthias Seidel, founder of Transfermarkt, a website specializing in transfer values.

According to Transfermarkt, 1.8 billion euros ($2 billion) has already been wiped off the value of Premier League squads.

"There's no doubt the actual value of players right now has gone down in all squads," said Brighton owner Tony Bloom.

"How much less, I have no idea. It depends on how the next few months play out."

Such uncertainty has led for calls to do away with transfers entirely to avoid the unseemly sight of clubs, who have asked staff to take pay cuts and in some cases relied on government money, spending money on new players.

"If you're trying to get 30% pay cuts from existing players, you may have to put a transfer embargo in place," former Manchester United captain Gary Neville told Sky Sports.

However, embargoes may only accelerate fears that clubs lower down the pyramid will not survive the crisis.

Proceeds from transfer sales are commonly used in the lower leagues to cover running costs and will be needed even more without the regular income of gate receipts to rely on.

"There will be a significant number of clubs that when some form of transfer market returns, they will be close to going out of business and therefore will accept fire-sale prices.

"The vultures and predators will pick off good players for very modest fees."

The fear for those reliant on transfer fees, though, is that the damage has already been done.

Given the vast sums involved, transfer fees are very commonly paid over the course of a player's contract.

Based on accounts published to the end of the 2018/19 season, Premier League clubs owed 1.6 billion pounds in outstanding transfer payments, 900 million pounds of which was to foreign clubs.

Maguire warns of the domino effect whereby if one club fails to meet its transfer debt, it could spark a series of defaulted payments on other deals or even worse force clubs into insolvency.

"The concern is that financial problems in one league could spread throughout the industry just like the pandemic," he said.

Bundesliga chief executive Christian Seifert told the New York Times earlier this month that the transfer market will "collapse" and that "some leagues will understand that money is nothing that is coming automatically every month from heaven."

That may have been a slight on the Premier League's overindulgence on transfer fees.

But as the biggest spender, the economic earthquake felt by English football will ripple across Europe for some time to come.