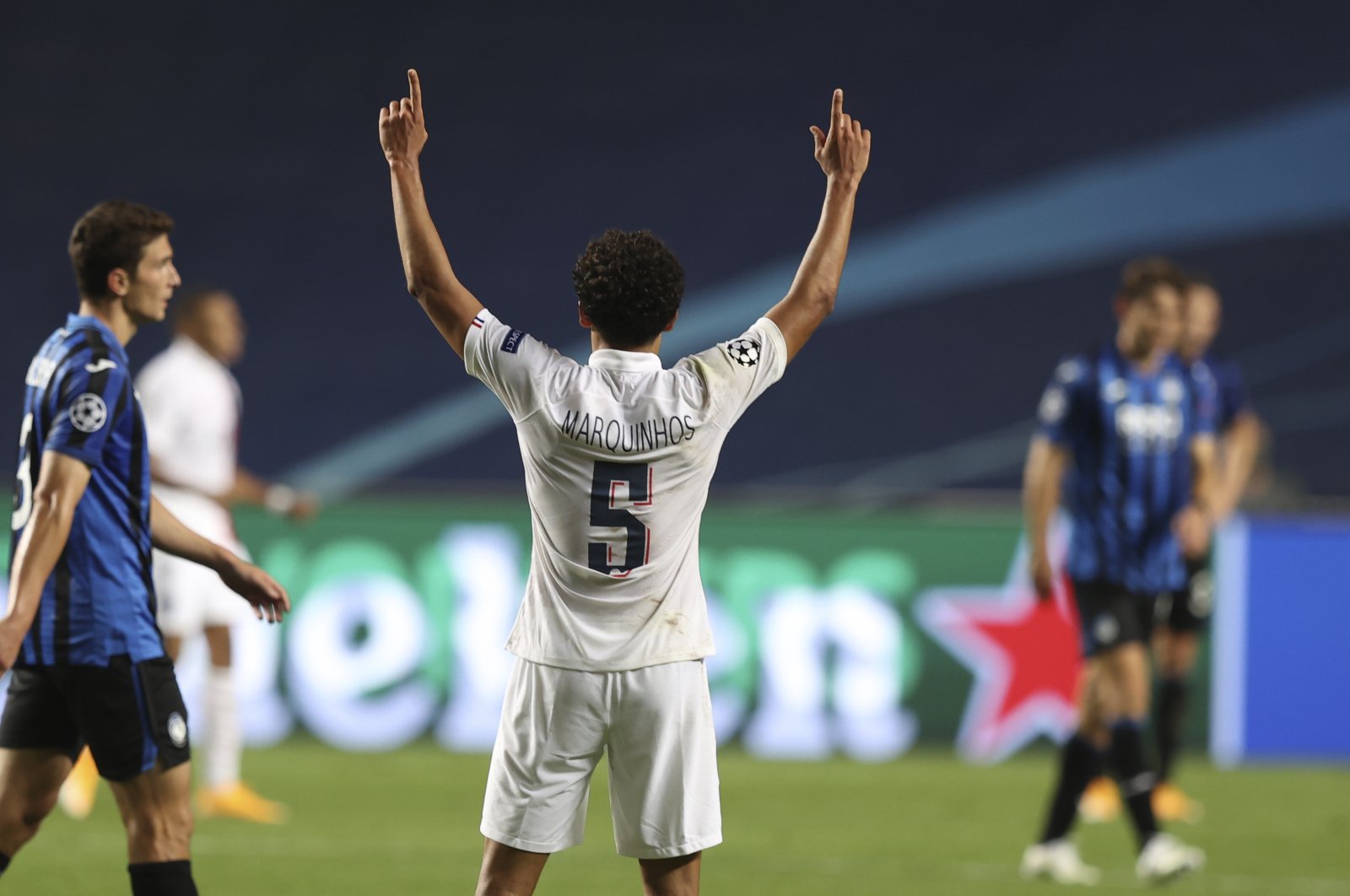 PSG arrives to Tuesday's Champions League semifinal with its high-profile squad, while Leipzig comes with its Red Bull backing and a team of mostly untested players

The similarities between Paris Saint-Germain and Leipzig end in the fact both clubs are trying to make it to the Champions League final for the first time. At Benfica's Stadium of Light, it will be Neymar, Kylian Mbappe and their teammates taking on a Leipzig squad with little Champions League experience. Leipzig has almost nothing to lose. For PSG, anything short of the title will feel like a disappointment for a club where a priority aim has been to break through with the European title after years of dominance in France.

PSG became a European contender under its Qatari owners, but Leipzig is just starting to try to make its mark in Europe under energy drink company Red Bull, which in 2009 bought the license rights from fifth-tier SSV Markranstaedt and financed the new team’s steady promotion through the lower leagues.

Leipzig reached the Bundesliga in 2016 and the Champions League a few years later, but it has become highly unpopular at home because of its fast rise financed by Red Bull, prompting rivals' fans to often protest at games. In its second Champions League appearance, the German club eliminated Tottenham in the round of 16 and Atletico Madrid in the quarterfinals. PSG, managed by German coach Thomas Tuchel, got past Borussia Dortmund in the last 16 and by Atalanta in the quarterfinals.

PSG enters the semifinals with the feeling that this finally could be the time it triumphs in Europe. "We have a very capable team,” said defender Marquinhos, who scored one of the goals against Atalanta. "Not only the first team players, but at the moment our squad is much stronger compared to previous seasons.”

PSG was eliminated in the round of 16 in the last three seasons, and in the quarterfinals four straight times before that. Its last semifinal appearance was 25 years ago when it lost to AC Milan.

"I think everyone could see after the game against Borussia Dortmund that something special had happened,” PSG midfielder Ander Herrera said. "Everyone wants the same thing and is pulling in the same direction.”

PSG will again be led by the Red Bull-sponsored Neymar, who was signed to try to help the club make the leap and clinch the European title. On Tuesday he is expected to have full support from Mbappe and Angel Di Maria. Mbappe couldn’t play the entire match against Atalanta as he was returning from injury, while Di Maria was suspended.

Goalkeeper Keylor Navas, who had to be replaced against Atalanta because of a right leg muscle injury, is listed as doubtful. Veteran defender Thiago Silva is expected to play after tests showed only a low-grade tear in his right hamstring.

It remained unclear if American Tyler Adams, who scored Leipzig’s late winner over Atletico Madrid, will be on the bench again or will make the starting lineup for Julian Nagelsmann's team.