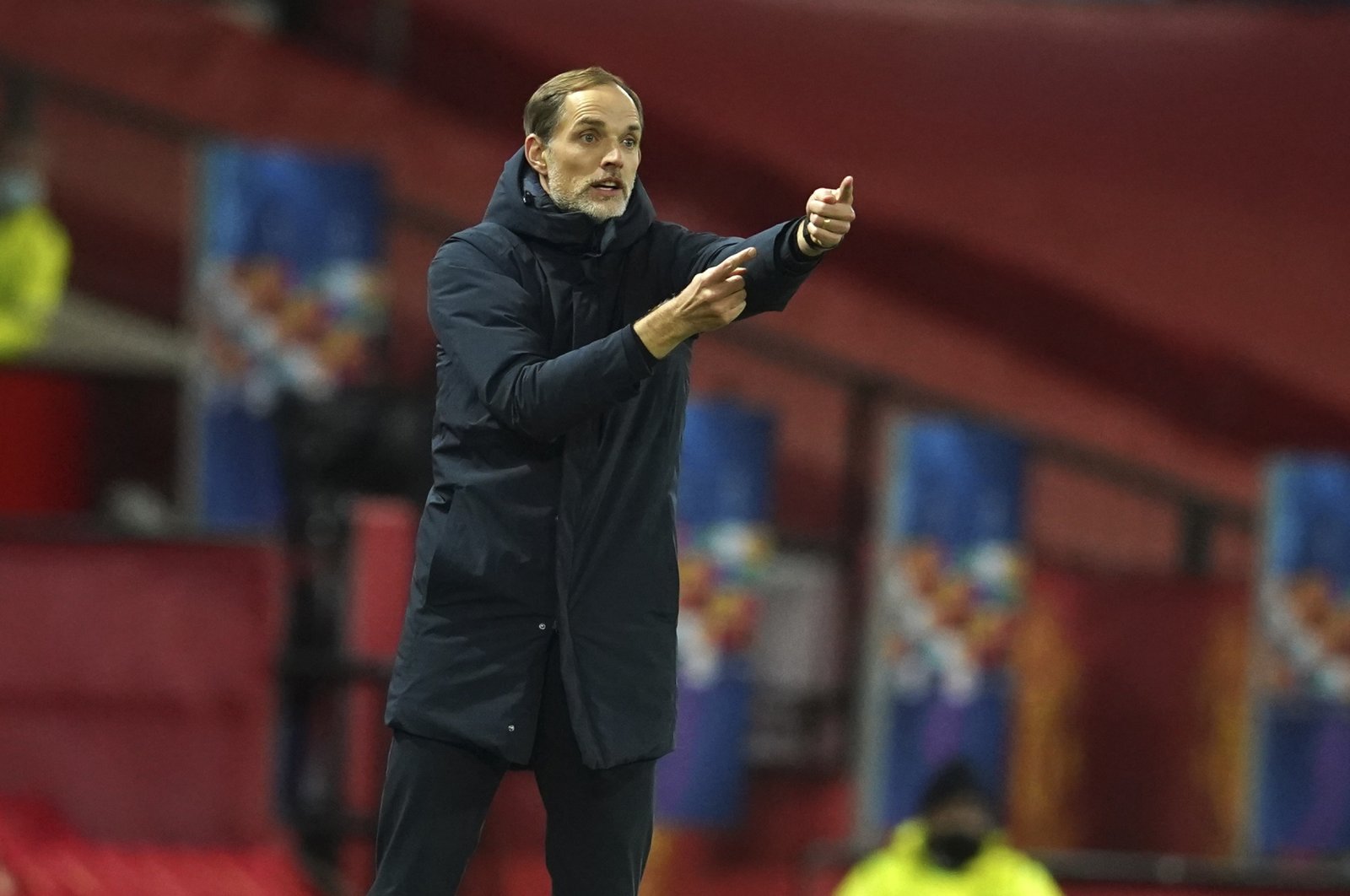 Paris Saint-Germain has fired its coach Thomas Tuchel with former Tottenham boss Mauricio Pochettino lined up as his replacement, according to various media reports on Thursday.

The French champions declined to make any comment when contacted by Agence France-Presse (AFP) to confirm the reports carried by L'Equipe newspaper and German tabloid Bild.

The 47-year-old German arrived at the club on a two-year contract in 2018 and guided PSG to its first-ever Champions League final last season.

But now, if the reports are confirmed, less than three months on from that final against Bayern Munich in Lisbon, Tuchel has become the first PSG coach to leave mid-season since Antoine Kombouare was replaced by Carlo Ancelotti in December 2011.

This season Tuchel has led PSG to a last 16 meeting with Barcelona in the Champions League, while on the domestic front the Qatari-backed club is one point off the top of the table in Ligue 1.