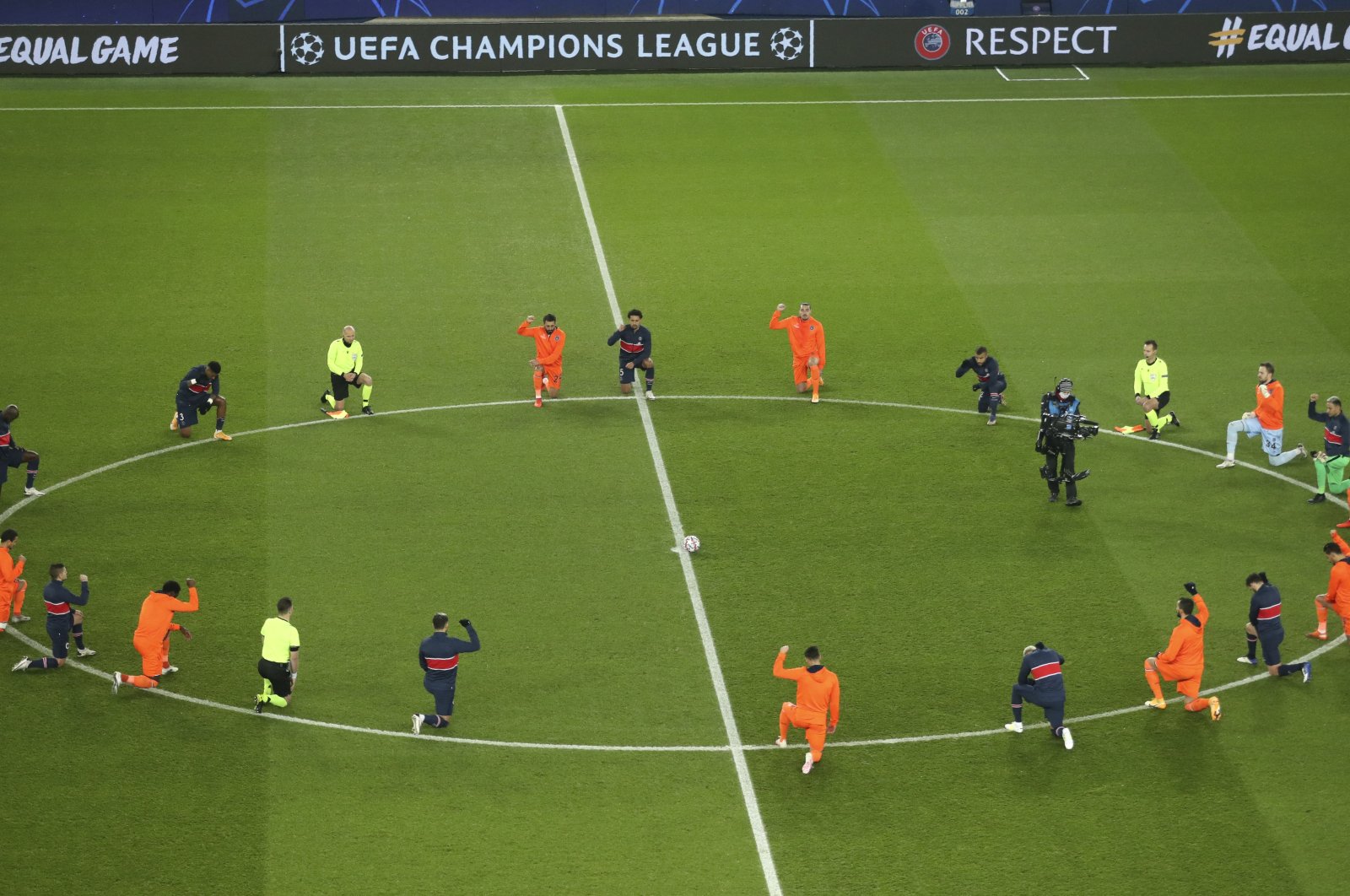 Once asked if racism has progressively worsened in recent years, American actor Will Smith famously said: “Racism is not getting worse; it is getting filmed.” It is true that we are luckily past the horrible peak of racial segregation and the Ku Klux Klan, but racism is still prevalent.

Football, a place where resentful, racist people tend to discharge their hatred, has always been one of the focal points of racism, especially in Europe. Istanbul Başakşehir and its assistant coach, Pierre Webo, were only the latest victims of racism, which exists even among the officials, allegedly the most objective, orderly party in football.

From the banana thrown at Dani Alves to Nazi salutes against English players, it is, unfortunately, clear that racism is still a huge problem in football. Then the question is, what can we do about it?

FIFA has gradually toughened its sanctions to combat racism and recently started publishing reports on diversity and discrimination. However, FIFA’s approach does not go any further than sanctioning instances of racism and educating its staff, which I doubt has worked very well after the last incident.

UEFA’s approach is a bit more detailed. In its “Tackling racism in club football” guide, the organization sets out a potential road map for clubs and federations to combat racism and offers some practical ideas. Nevertheless, given that there is no enforcement system to check whether these ideas are implemented or not, these policy documents are, unfortunately, left up in the air after their cheerful dissemination events.

This shows that clubs and federations would not take the necessary actions to make sure racism is completely out of their organization without FIFA or UEFA pressuring them to do so and then establishing a proper enforcement system to make sure they do.

Both of these organizations have ethical codes and ethical committees, and it should not be so hard to reshape them to an enforcement system in football. I am not arguing for total policy enforcement, as if FIFA or UEFA should simply pour down a deluge of new regulations on clubs and national associations.

Nonetheless, in cases like racism, where there should never be a single step back, FIFA and UEFA should set clear goals for clubs and associations to achieve and control rigorously whether or not their standards are met.

A set of general ethical principles, a quasi lex sportiva on the fundamental human rights in football, is needed. FIFA and UEFA, as the biggest governing bodies of football in the world, should lead the way to eliminate racism in all forms in football.

Sanctioning the instances of racism, educating the staff and publishing good-practice policy documents all together is a good start, but it is not enough. In order to maximize the positive effect and minimize racism, global, unified action is necessary.