Reason, talent and capitalism in football 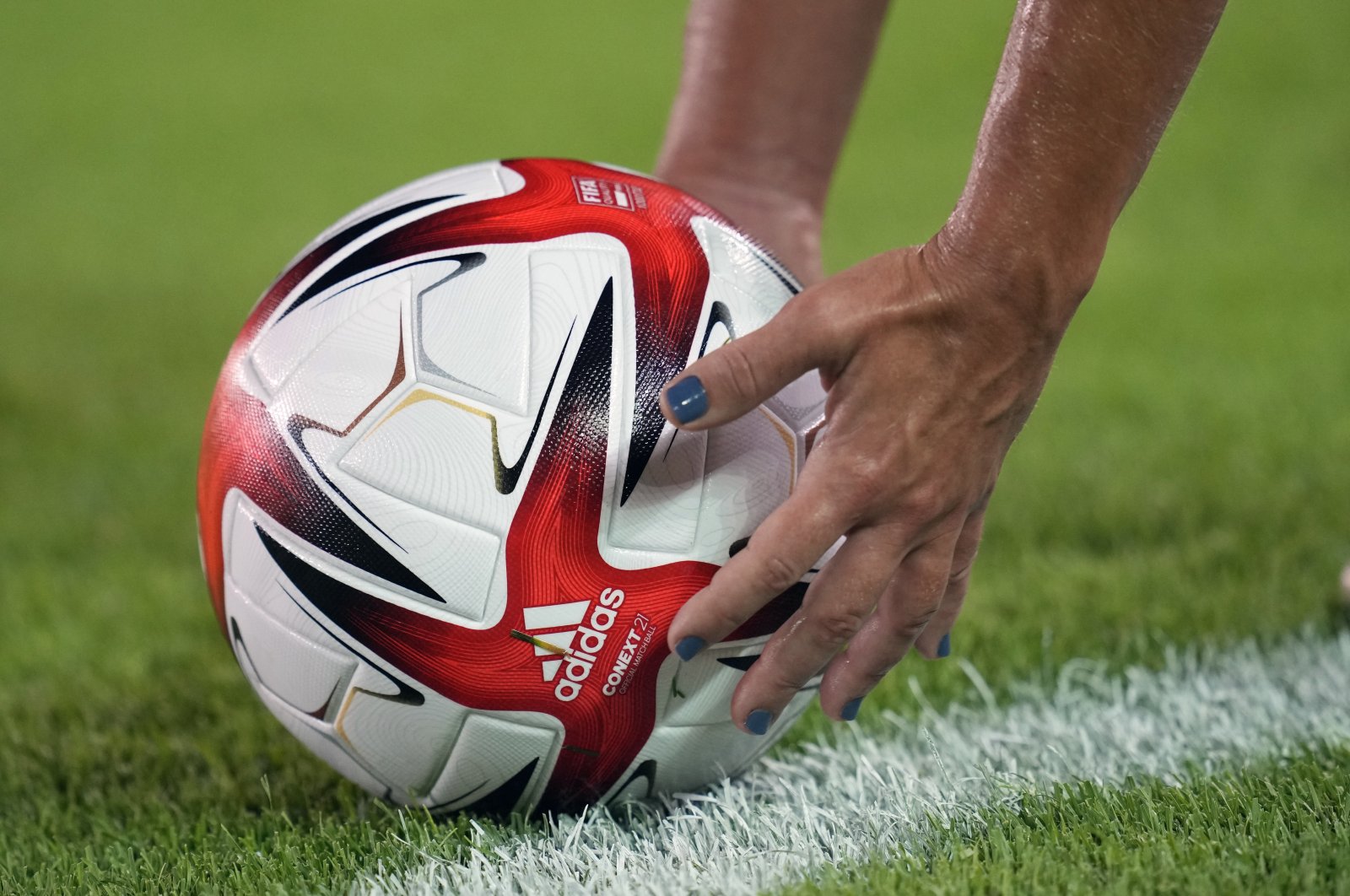 Football historians generally consider the early 1990s when major integration between football and capitalism began. The biggest competitions in today’s football, like the Premier League and the Champions League, were founded in this era. It was a time when football finances came under serious question and new competition models brought with themselves new club strategies.

During this process, the unreliable and anarchistic concept of individual talent became a problem for the modernization of football, eroding the power of reason. Although the unpredictability of talent made the game more chaotic and balanced, therefore more enjoyable to watch, it was too risky to be a good business model to invest in for capital owners.

The Champions League, which basically guarantees significant revenues for Europe’s top clubs, was the first intermediate solution found to resolve this problem. The desire to move top-level football to a closed system without relegation is the next step in this guaranteed-revenue plan. These are all plans to establish reason's dominance over talent.

The organized reason against the improvisational talent paradigm first appeared in the Netherlands as "total football." Instead of fixed territories and strict individual tasks, total football made players serve in multipurpose roles irrespective of their position. This understanding laid the foundations of the first collective strategy in the game, as it concentrated on the needs of a pre-planned game rather than the utilization of individual talent.

When collective strategy joined the game, there was no going back for the anarchistic talent. Reason came with its order.

In the passing relationship between two players, you either choose the decisive precision of a symphony orchestra, or you choose the harmonious improvisation of a jazz band. The complex harmony formed by a jazz group is not due to playing a common score but to the free musical expression of each musician. In a jazz band every musician loses himself in the integrity of the music, they become one as a band.

When it comes to repeatability, however, this poses a serious risk.

Although one acknowledges the valuable contributions of Cruyff and Rijkaard when looking at the historical background of neo-total football, it was Guardiola himself who turned this game into a finished product.

The theoretical father of the idea of simplicity in football is undoubtedly Cruyff. His successor Rijkaard pioneered the transfer of this idea to a midfield game, but the creative solutions this idea demanded from this game could not produce serious, applicable and repeatable solutions for offensive and defensive actions. Guardiola not only solved the defensive and offensive problems that Frank Rijkaard could not solve but also became the real creative architect, who carried and divided the game into all areas of the field and crowned this game with a passing model.

In my next piece, I will delve more into the mechanics of this brilliant way of football, and how it pushed football’s game strategy and football’s finances to be controlled by reason.