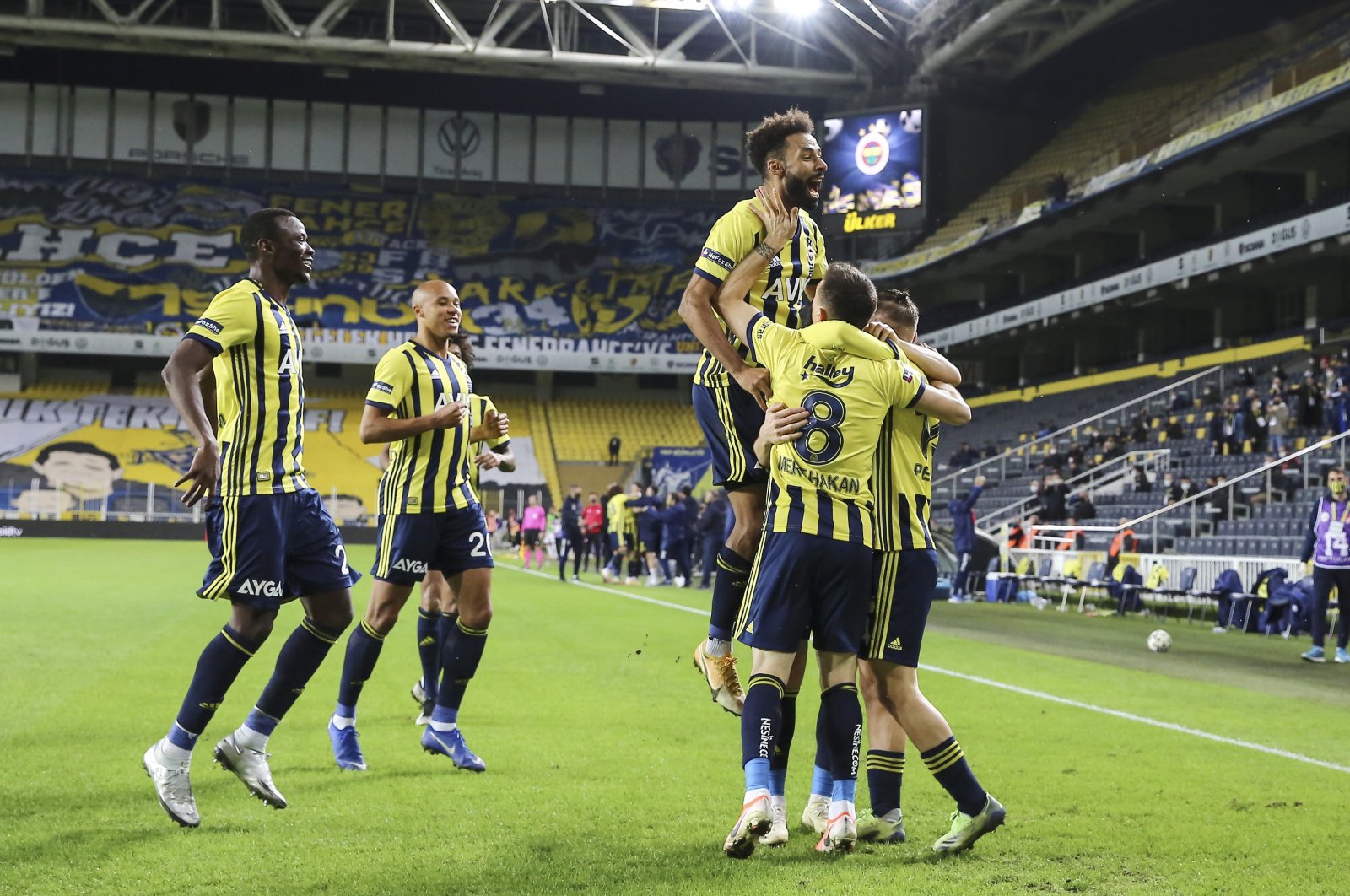 Turkish giant Fenerbahçe will take on Demir Grup Sivasspor in their Süper Lig matchup on Thursday.

This will be the 29th match between the two sides since Sivasspor's promotion to the Süper Lig in the 2005-2006 season.

Fenerbahçe won 17 of the matches, Sivasspor won six, and five ended in draws.

Fenerbahçe has scored 63 times. Sivasspor has only 38 goals to its name.

Recent form, however, is overwhelmingly in Fenerbahçe’s favor. It currently sits second in the league with 38 points from 18 matches.

The Yellow Canaries are on a five-match winning streak.

Host Sivasspor, on the other hand, is stuck mid-table in the 12th spot with only 23 points from 18 matches.

The team from central Anatolia has won only one of its last five matches.

Fener will be missing trusted names Ozan Tufan, Jose Sosa and Diego Perotti due to injuries.

The match at Sivas Yeni 4 Eylül Stadium will kick off at 7 p.m. local time.

In the other matches during the day, Erzurumspor will host Alanyaspor, while Karagümrük will take on current league leader Beşiktaş.

Meanwhile, another Istanbul side Kasımpaşa will travel to the Turkish capital to meet Ankaragücü.

A win for Beşiktaş, one of Turkish football's Big Three, will allow the team to firm its hold on the top spot.

Both Erzurumspor and Ankaragücü, on the other hand, will look for wins to get out of the relegations zone.