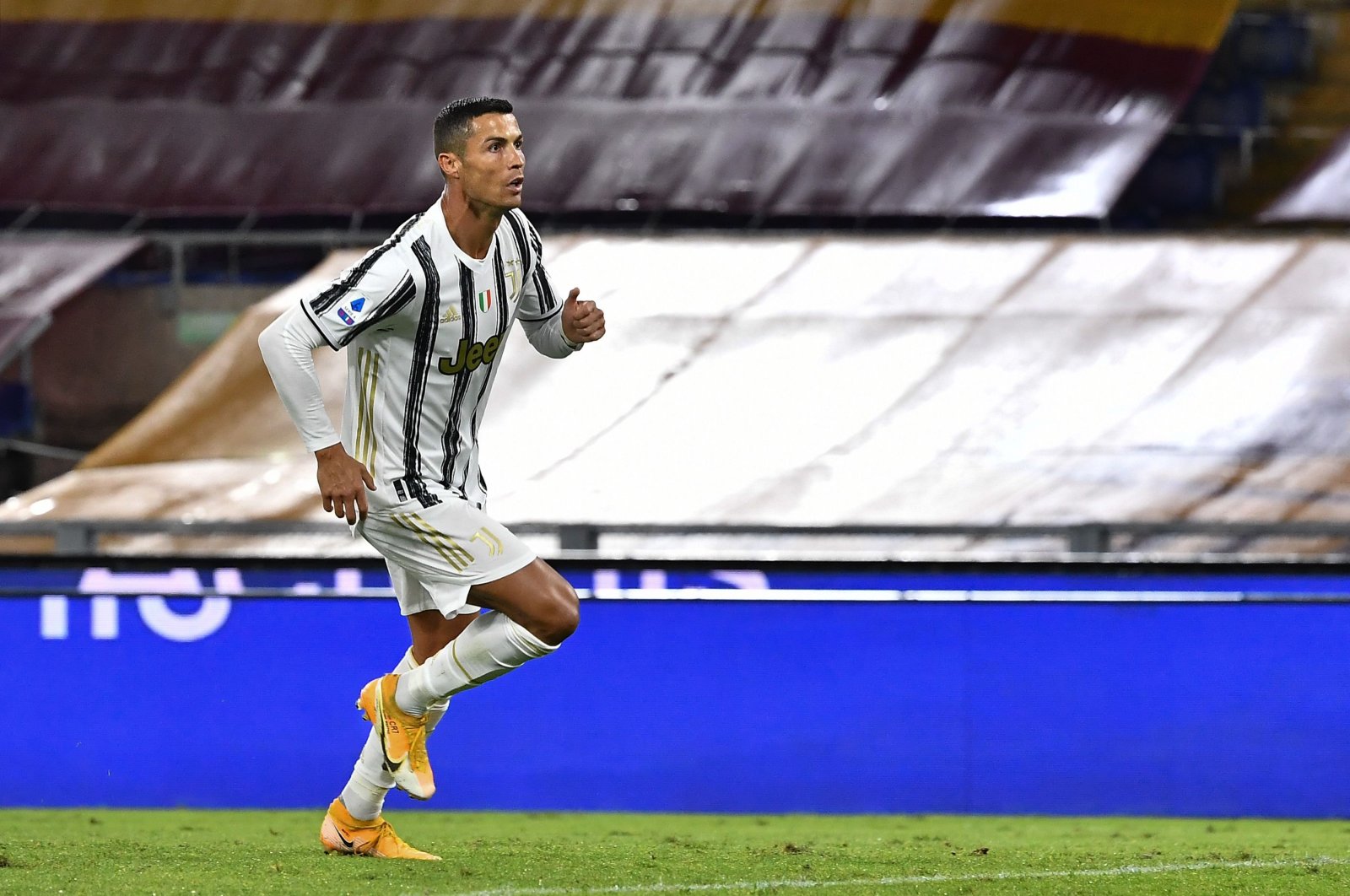 Approaching his 36th birthday in February, Cristiano Ronaldo has no intention of slowing down.

“I still feel good, sharp and in a good moment in my life,” the Juventus and Portugal star told The Associated Press (AP) in a video interview. “I hope to play many, many years more, but you never know.”

The forward still has another full season on his contract at Juventus, expiring in 2022 when retirement won’t be considered.

“If you feel motivated, it doesn’t matter. Cristiano now is good,” he said. “When I speak with the young boys, I’m always giving advice to them that I say, ‘Enjoy the moment because we never know what’s going to happen tomorrow. Something can happen in your life with your family’.”

It’s tougher than expected for Juventus this season, with the nine-time defending Serie A champions unusually low in sixth place – 10 points behind leader AC Milan – albeit with 25 games remaining.

“My eyes see the future very, very bright,” Ronaldo said. “So, I’m happy with that.”

Happy too that he has won titles with Lisbon club Sporting, Manchester United, Real Madrid and Juventus. Winning the European Championship with Portugal in 2016 leaves the World Cup as the only major prize to elude him.

“We have to have the steps under the ground because we won (in) 2016, and now we want to win the World Cup,” Ronaldo said. “Everything is possible, but you have to be realistic as well.”

A taste of the 2022 World Cup will come with friendlies next year against host nation Qatar.

By then, Ronaldo will hope to be back playing in front of full crowds again, which the pandemic restrictions still prevent in Italy heading into 2021. Next year will also see Portugal defend its title in the rescheduled European Championship.

“I don’t like to play in stadiums without the fans,” he said. “It’s like to go to the circus and to (not) see clowns.”