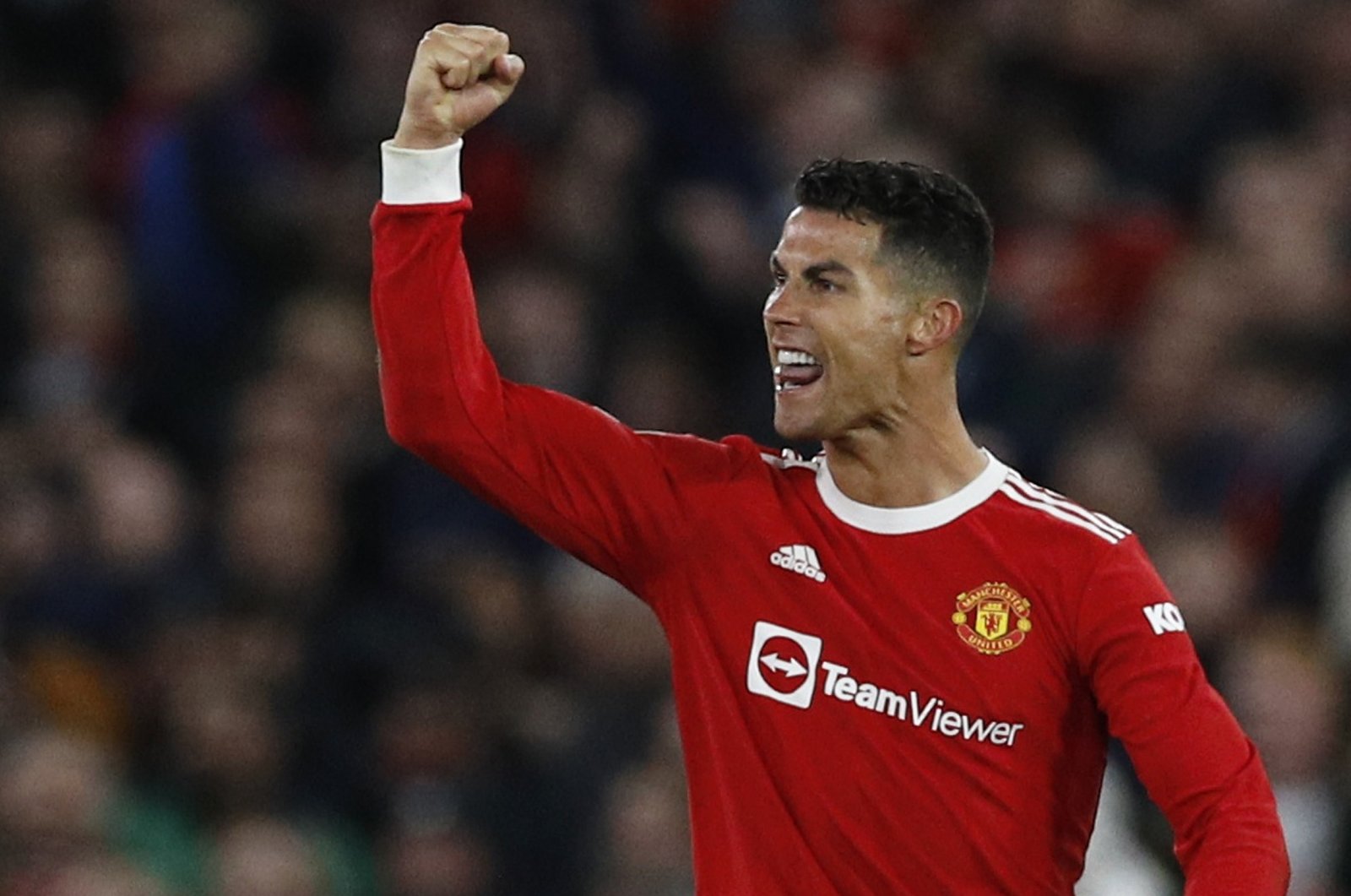 While Manchester United once again needed a late Cristiano Ronaldo goal for a hard-fought win against Atalanta, it was smooth sailing for holder Chelsea and Bayern Munich, who put four goals each past their opponents

Cristiano Ronaldo came once again to Manchester United's rescue as it came back from 2-0 down to beat Serie A side, Atalanta in the UEFA Champions League Wednesday.

Holder Chelsea and German giant Bayern Munich, in the meantime, cruised to big victories while Barcelona gave its campaign a shot in the arm.

The knives were out for United manager Ole Gunnar Solskjaer as his side found itself trailing by two goals at halftime at Old Trafford, Mario Pasalic and Turkish center back Merih Demiral scoring for Atalanta.

However, Marcus Rashford made up for missing a glorious chance just before the interval by pulling a goal back eight minutes into the second half and sparking another remarkable fightback.

In their last Champions League outing three weeks ago, United fell behind at home to Villarreal but came back to win 2-1 with Ronaldo scoring the decisive goal in injury time.

This time captain Harry Maguire swept in the equalizer in the 75th minute and Ronaldo rose to head in a Luke Shaw cross to clinch a 3-2 victory nine minutes from time for his record-extending 137th Champions League goal.

"We have a habit of doing this at this club," said Solskjaer of another come-from-behind success.

United are now top of Group F, two points clear of Atalanta and Villarreal, who won 4-1 away to Young Boys in Bern.

Yeremi Pino gave Villarreal the early lead on his 19th birthday before Gerard Moreno headed in a free kick to make it 2-0.

Meschack Elia, the Congolese striker, pulled one back for the Swiss champions in the 77th minute but late goals by Alberto Moreno and Samu Chukwueze sealed victory for last season's Europa League winners.

After losing to Juventus last time out, Chelsea got its defense of the trophy back on track as Jorginho scored two penalties in a 4-0 drubbing of Malmo in the rain at Stamford Bridge.

However, its evening was marred by an injury to Romelu Lukaku, who hobbled off after being hurt winning the first penalty of the night midway through the first half.

Andreas Christensen had given Chelsea the lead before that. Kai Havertz scored Chelsea's other goal, but Thomas Tuchel's side also saw Timo Werner come off before the break.

"We have a twist of the ankle for Romelu and muscle injury and hamstring for Timo, so they will be some days out I guess," Tuchel said.

"We have a lot of games, so now we have to find solutions, no excuses."

Chelsea is second in Group H, but Juventus is top with three wins out of three after substitute Dejan Kulusevski's late header secured a 1-0 victory against Zenit St. Petersburg in Russia.

Bayern scored four times in the final 20 minutes to defeat Benfica 4-0 in Lisbon and maintain a 100% record in Group E.

The German champion saw Robert Lewandowski and Thomas Mueller have goals disallowed before Leroy Sane's free kick put it ahead at the Estadio da Luz, the scene of its victory over Paris Saint-Germain in 2020 final.

An Everton own goal was followed by a Lewandowski tap-in and another Sane goal as Benfica were brought back down to earth after thumping Barcelona 3-0 last month.

"It's clear to see how hungry we are, that's one of our biggest strengths," Sane told broadcaster DAZN. Bayern has now scored 12 goals without reply in Europe this season.

Barcelona gave its own hopes of reaching the last 16 a boost as Gerard Pique's first-half strike proved enough for a 1-0 victory at home to Dynamo Kyiv in front of a half-empty Camp Nou, and its first points in the group.

Karim Adeyemi's early opener for Salzburg was soon canceled out by Lukas Nmecha, but a second-half brace by the Swiss forward Noah Okafor gave the home side the points.

Sevilla is second despite a third straight draw, 0-0 away at Lille who has now gone 20 games without a win in the Champions League.