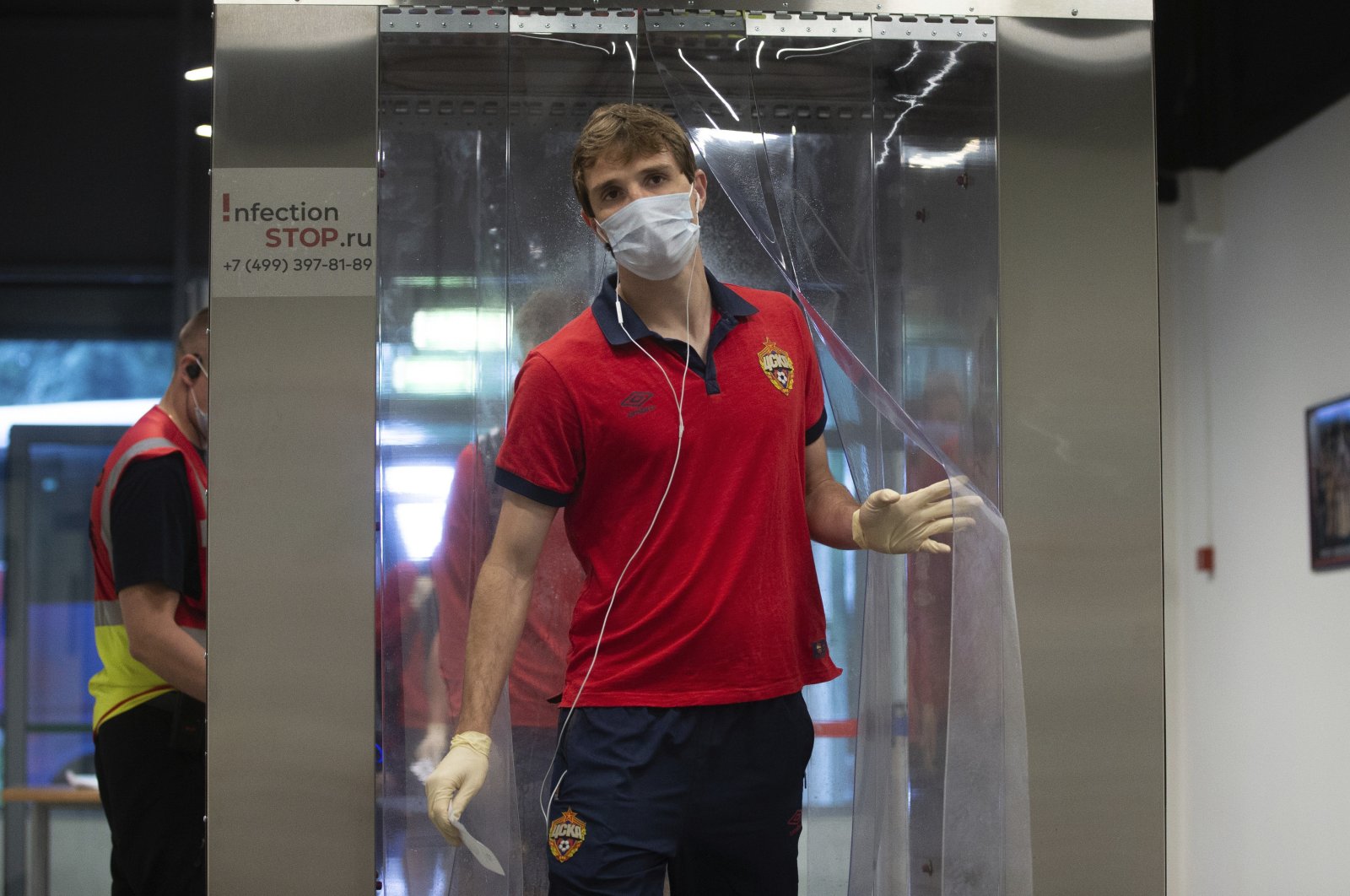 Fernandes, 30, was diagnosed after he was tested along with other players Friday for UEFA's pre-match mandatory testing.

No other player was included in the squad to replace the Brazilian-born defender, who is playing for CSKA Moscow.

Russia currently holds the lead in Group 3 of League B with two victories, while Turkey is the third spot with a draw and loss.