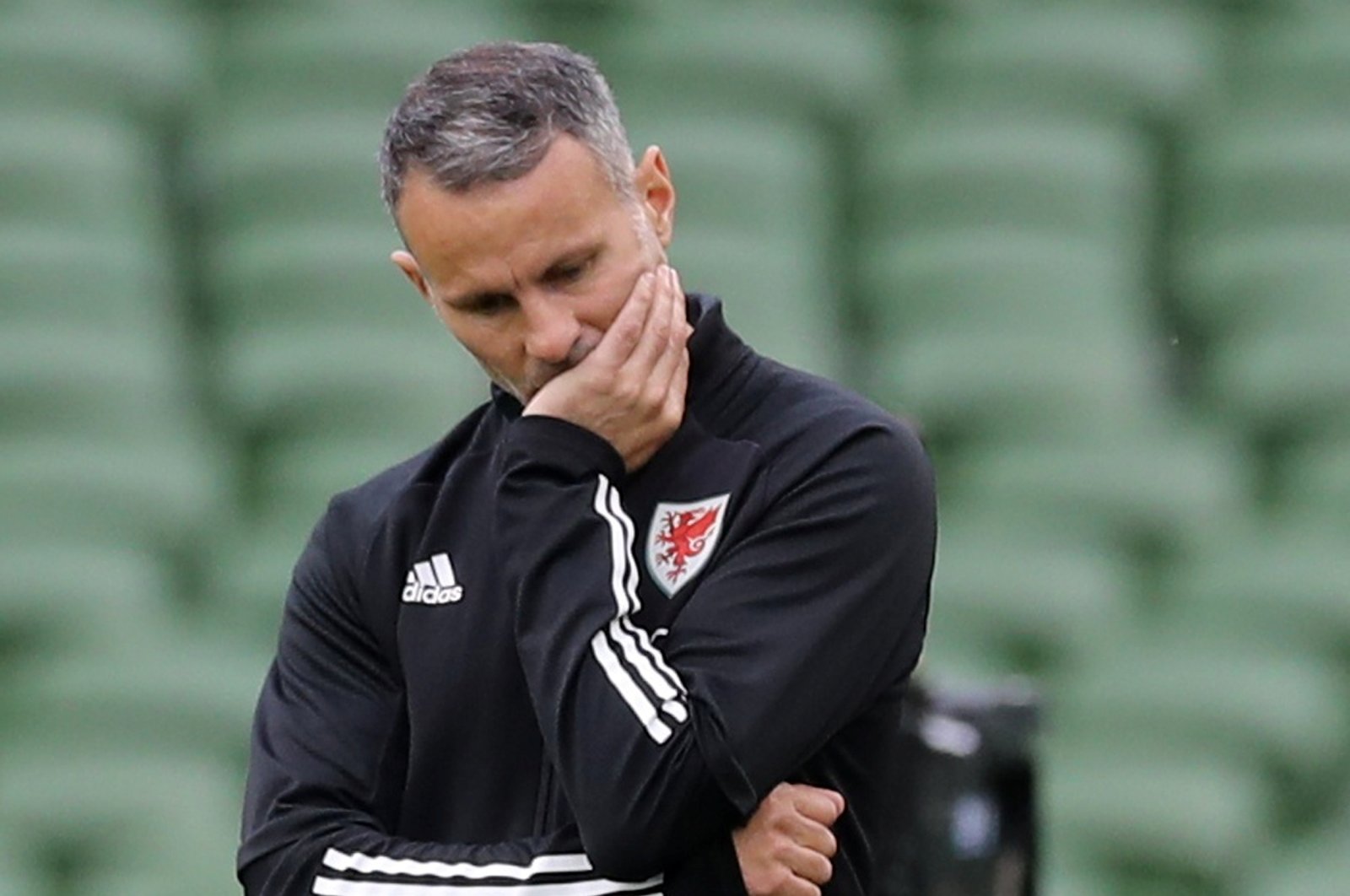 The 47-year-old Giggs, who is currently the men's national coach of Wales, was ordered to appear in court on Wednesday. He had been under investigation since his arrest last year.

The Crown Prosecution Service said it authorized Greater Manchester police to charge Giggs with “engaging in behavior which was controlling or coercive and assault occasioning actual bodily harm.”

“A charge of assault by beating relating to a second woman has also been authorized,” the service said.

The decision to charge Giggs was made after a review of evidence gathered by Greater Manchester police, prosecutors said.

In a separate statement, Greater Manchester police said the assault charges relate to an incident on the evening of Nov. 1, when they responded to a disturbance call.

“A woman in her 30s was treated for injuries at the scene,” the police statement said.

On Friday, the Football Association of Wales announced that Page “will assume the role” of national coach for the upcoming European Championship.

“An FAW board meeting will be convened to discuss these developments and its impact on the association and the national team,” it said in a statement. “The FAW will not be making any further comment at this current time.”

Giggs was arrested in November and has been free on bail.