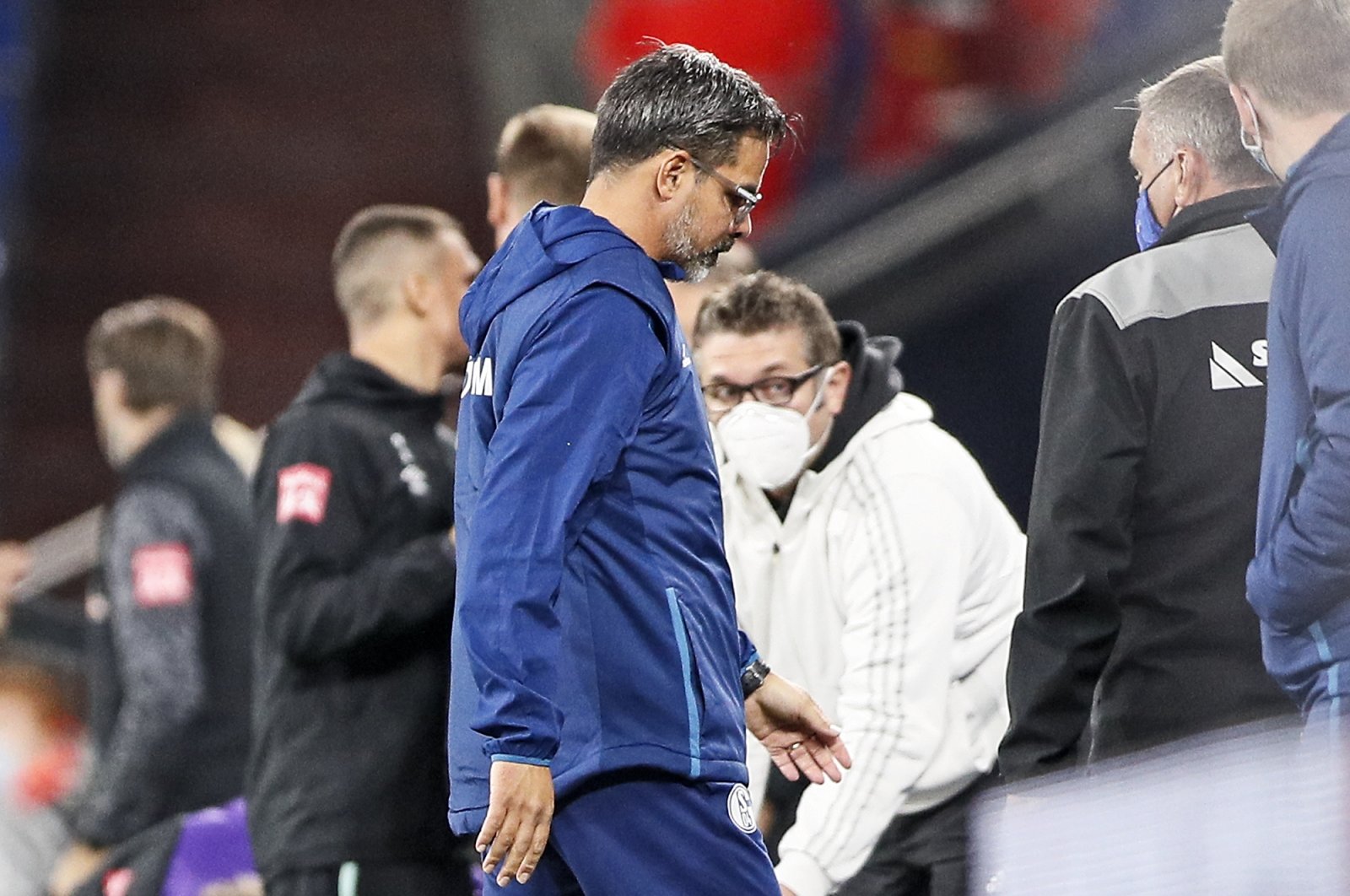 Schalke Sunday announced the decision to sack coach David Wagner. The move comes after a disastrous start to the Bundesliga – the worst in the club's history.

The Royal Blues have conceded 11 goals and scored just one in their opening two games. Saturday's 3-1 defeat at home to Werder Bremen came after an 8-0 opening-day drubbing against champions Bayern Munich.

"We all hoped that we could make the sporting change needed together with David Wagner," head of sport and communication Jochen Schneider was quoted as saying in a club statement. "Unfortunately, the first two matchdays of the new season haven't brought the required performance or results."

Wagner's assistant coaches Christoph Buehler and Frank Froehling have likewise been relieved of their duties.

A successor to the 48-year-old has not yet been announced.

Wagner is only the fourth coach to be let go after two matchdays. The others are Rinus Michels (Cologne, 1983) Morten Olsen (Cologne, 1995) and Dieter Hecking (Hanover, 2009).

Wagner played for Schalke in the mid-1990s and was contracted until 2022.

Wagner was appointed last summer and had steered Schalke to fifth in the table by mid-January when a 2-0 win over Borussia Moenchengladbach saw them sit just three points behind eventual champions Bayern.

However, Schalke hasn't won a league game since.