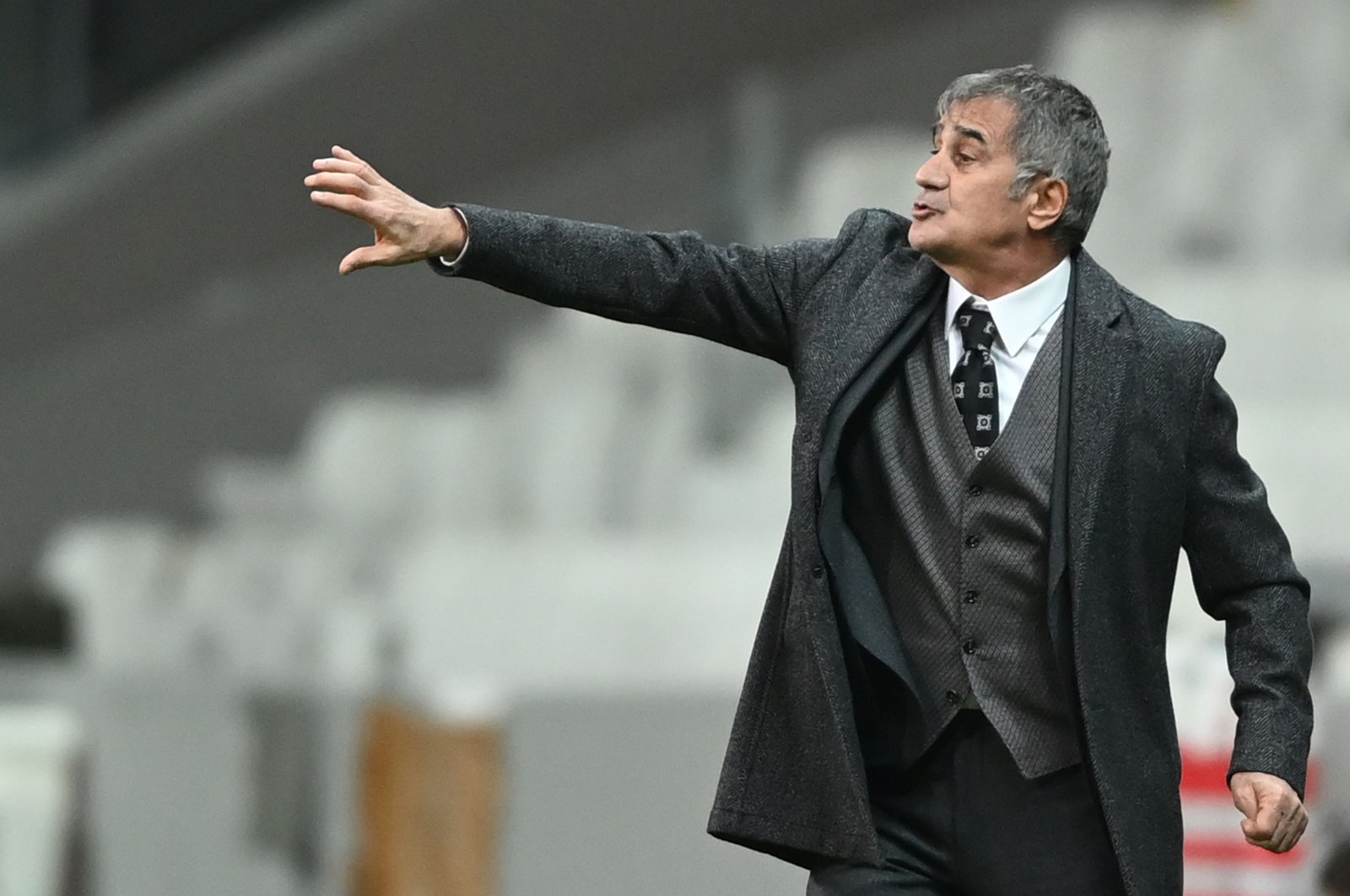 The Turkish national team coach Şenol Güneş used another friendly period ahead of the Nations League to try new players, just as he did a month ago. Instead of aiming for strategic consistency, he chose to see which group of players would work best. His strategy resembles that of a Scrabble player who keeps shuffling his letters to see if he can find a word.

However, Güneş must remember that the leaders of the Nations League might get a ticket to the World Cup in Qatar without going through qualifications. With just two games to go, Turkey stands five points below Russia, with whom the team will play against this Sunday. Added to that, despite being months away now, there not many games left until EURO 2020, which is of utmost importance to the national team. Thus, Güneş must stop shuffling his squad and start investing in a regular starting 11.

The main similarity among these three games, however, was the simple mistakes the Turkish national team made in defense, due to lack of organization. The team conceded three goals against the young and rejuvenated Croatian team, which increased the total amount to six goals in the last three games.

This performance is completely different than what Turkey displayed in EURO 2020 qualifiers when the team conceded only three goals in 10 games. Back then Güneş’s priority was to have a consistent game and win the ticket for EURO 2020. It is understandable that he wants to try new players in friendly games, but he should do it in a way that does not disrupt the team’s consistent performance.

He should give a chance to players who can contribute to his strategy better than his current players, rather than simply shuffling big groups of players to see if a better formula appears magically. In other words, he needs to follow a strategic framework when he tries a new player.

The priority of the Turkish national team should be performing as best as possible at the moment, rather than finding new talents. The reason is simple: There is no lack of talent in this team; the number of opportunities the team creates despite not having a proper possession game clearly proves that. These players need a well-established strategy to guide their actions so that they can perform better together. As a coach, it is Güneş’s first and foremost duty to come up with such strategies and their practical implementations.