Settled at last, Neymar ready to deliver for PSG on biggest stage 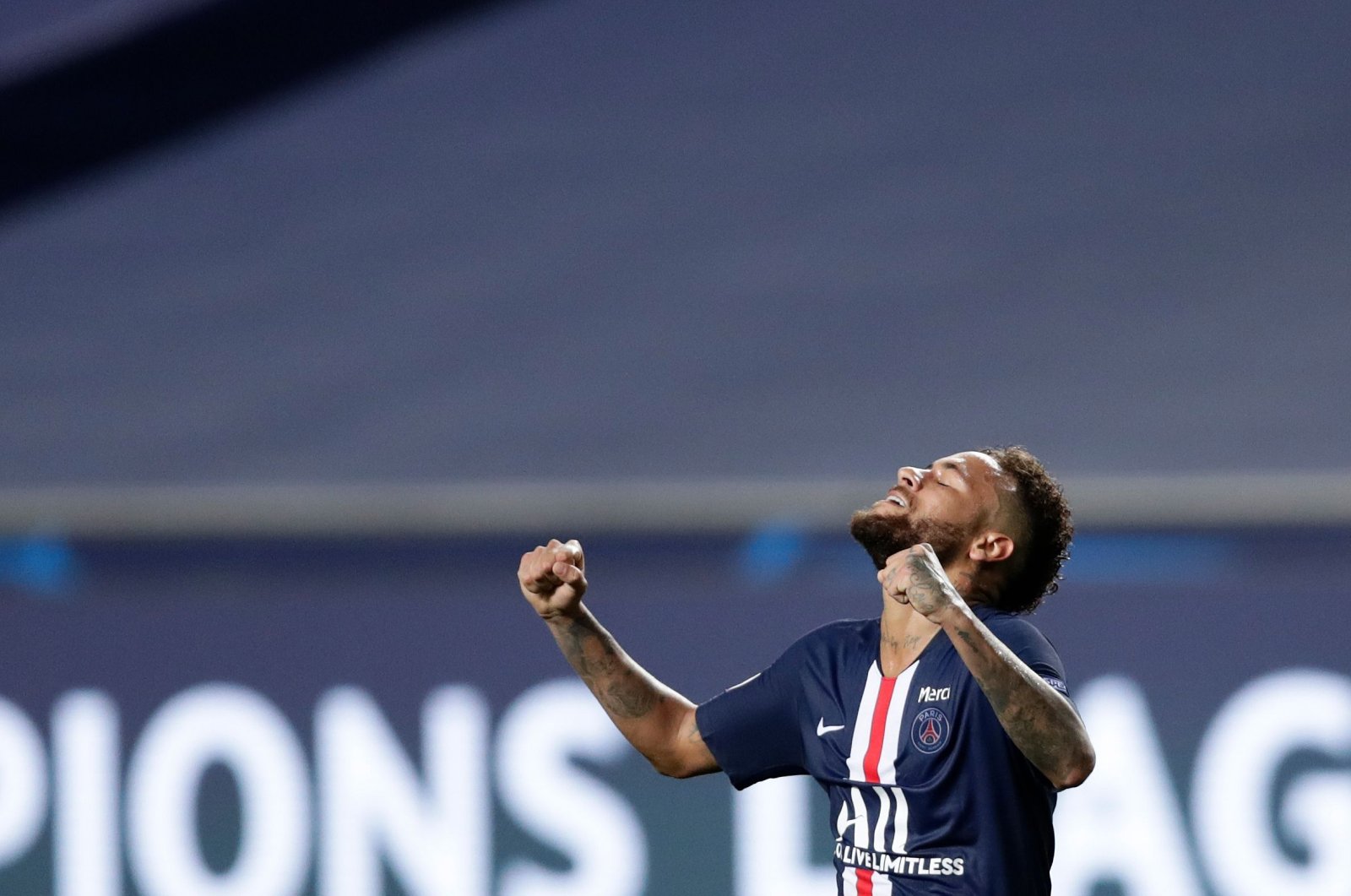 Paris Saint-Germain's (PSG) fortunes in the Champions League in recent years have been inextricably linked to those of Neymar, even before the club bought the Brazilian for a world-record fee, and if he maintains his recent form in Sunday's final it may make the difference against formidable Bayern Munich.

At 28, Neymar is desperate to get his hands on another Champions League winner's medal, five years after he won the competition with Barcelona.

If he can play the starring role in a PSG victory – while Cristiano Ronaldo's Juventus was absent altogether from the "Final Eight" and Lionel Messi and Barcelona went home in disarray – he will perhaps be accepted as the best player in the world, even with no Ballon d'Or in this pandemic year.

And for PSG and its Qatari owners, it would validate their decision to pay 222 million euros ($264 million) to take him from Barcelona three years ago, after his first two seasons in the French capital were overshadowed by injury and constant reports that he was unsettled.

When Paris signed him in August 2017, the team was still reeling in the wake of its spectacular Champions League exit against Barcelona a few months earlier.

After a stunning 4-0 win in the first leg of that last-16 tie, PSG collapsed in the return at the Camp Nou. Barcelona scored three times after the 88th minute, with Neymar hitting two of them, as Barcelona won 6-1. PSG went out, humiliated.

It was not the first time PSG had been stung by Neymar – when the sides met in the quarterfinals in 2015, he scored the first goal as Barca won 3-1 in France and then scored both in a 2-0 second-leg win.

But Neymar's first two years at the Parc des Princes were one long melodrama.

A brilliant player who was happy at Barcelona but had been eager to step out of Messi's shadow, he never appeared at ease in his new surroundings.

By the summer of 2019, it was no secret he wanted to leave. The move had been a mistake, but then it became clear the transfer back to Barcelona would not happen.

His first campaign in Paris was ruined by a fractured metatarsal which meant he could not help PSG try to overturn a 3-1 first-leg deficit in its Champions League last-16 tie against Real Madrid.

Fast forward to 2019 and a new foot injury forced him to miss both legs of the last-16 defeat by Manchester United.

PSG lost on away goals after conceding a late penalty at home in the second leg. Neymar, watching on, took to Instagram to insult the referee and received a three-match ban.

He did not appear again in a Champions League game for PSG until a 2-2 draw against Real last November, by which time he had accepted his situation and knuckled down.

Now he is central to everything PSG is doing. He is happy too, especially alongside Kylian Mbappe.

"We are more or less the same age and we have a laugh together off the pitch. We hit it off straight away," says Mbappe, who is 21.

"We respect each other, we have a lot of fun. We are also less focused on ourselves now and more worried about the other guys around us because we understand that we need everyone else to be able to win. We can't do it with just the two of us."

Neymar scored in both legs against Borussia Dortmund in the last 16 and cried afterward. He was excellent against Atalanta in the quarterfinals and magnificent against RB Leipzig in the semifinals, even if he did not score in either game.

PSG will hope Neymar – who has scored 70 times altogether in 84 matches – has been saving his next goal for the final.

"I hope that the good lord will help him to score on Sunday and us to win," said his compatriot Thiago Silva.