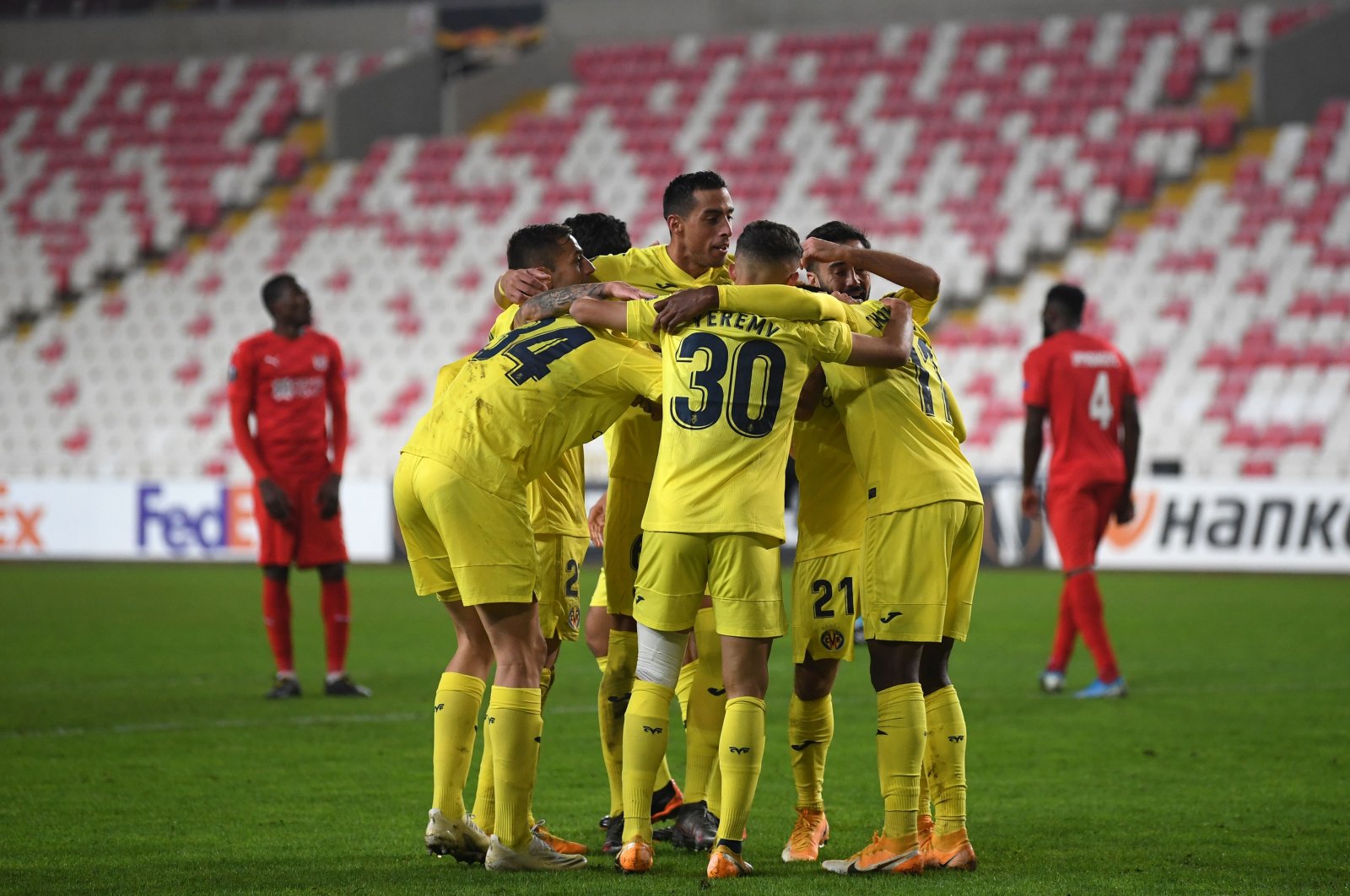 Samuel Chukwueze's second-half goal led the Spanish side to the victory at Sivas Yeni 4 Eylül Stadium.

In other Group I match, Qarabag drew 1-1 with Maccabi Tel-Aviv.

With 13 points, Villarreal topped the group to qualify for the Europa League knockout stages with one match in hand.

Having collected six points, Sivasspor has to beat Israel's Maccabi Tel-Aviv in the last group game to book its place in the knockout stages.

Maccabi Tel-Aviv has eight points while Azerbaijan's Qarabag sits bottom of the group with one.