Solar energy plant to be built on Galatasaray stadium in Istanbul 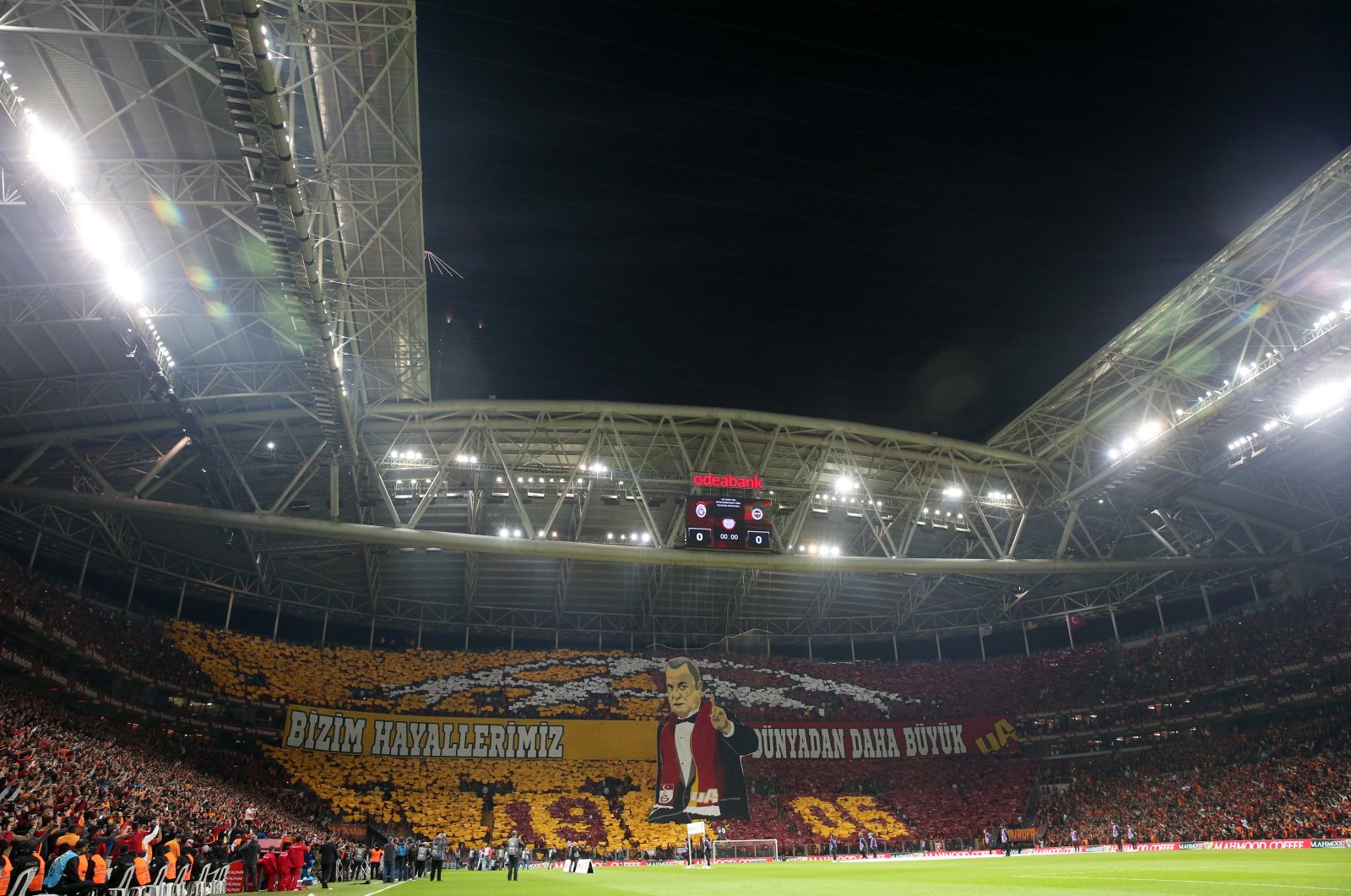 Galatasaray sealed a deal with Turkish energy company Enerjisa on Tuesday that will install a solar energy power plant on the roof of its football stadium to produce electricity for the venue.

Cengiz said the project will make an important contribution to the club and thanked Enerjisa for its cooperation.

"The project will contribute to Galatasaray and the Turkish economy. The power plant will have an at least 100-million-Turkish lira ($13.1 million) contribution to Galatasaray over the course of 25 years," said Günay.

He added that Enerjisa will produce and install the plant on a 40,000-square-meter (9.8 acres) area on the roof and will operate it for 10 years.

After that, Galatasaray will take control of the operation.

Pınar said the company is saving 200,000 trees as part of the project and the energy that will be produced at Galatasaray's home will be able to supply 2,000 houses.

He said that it is an investment for nature, Turkey's future and the country's future generations.

Pınar said that Enerjisa is planning to complete the project in 12 months.