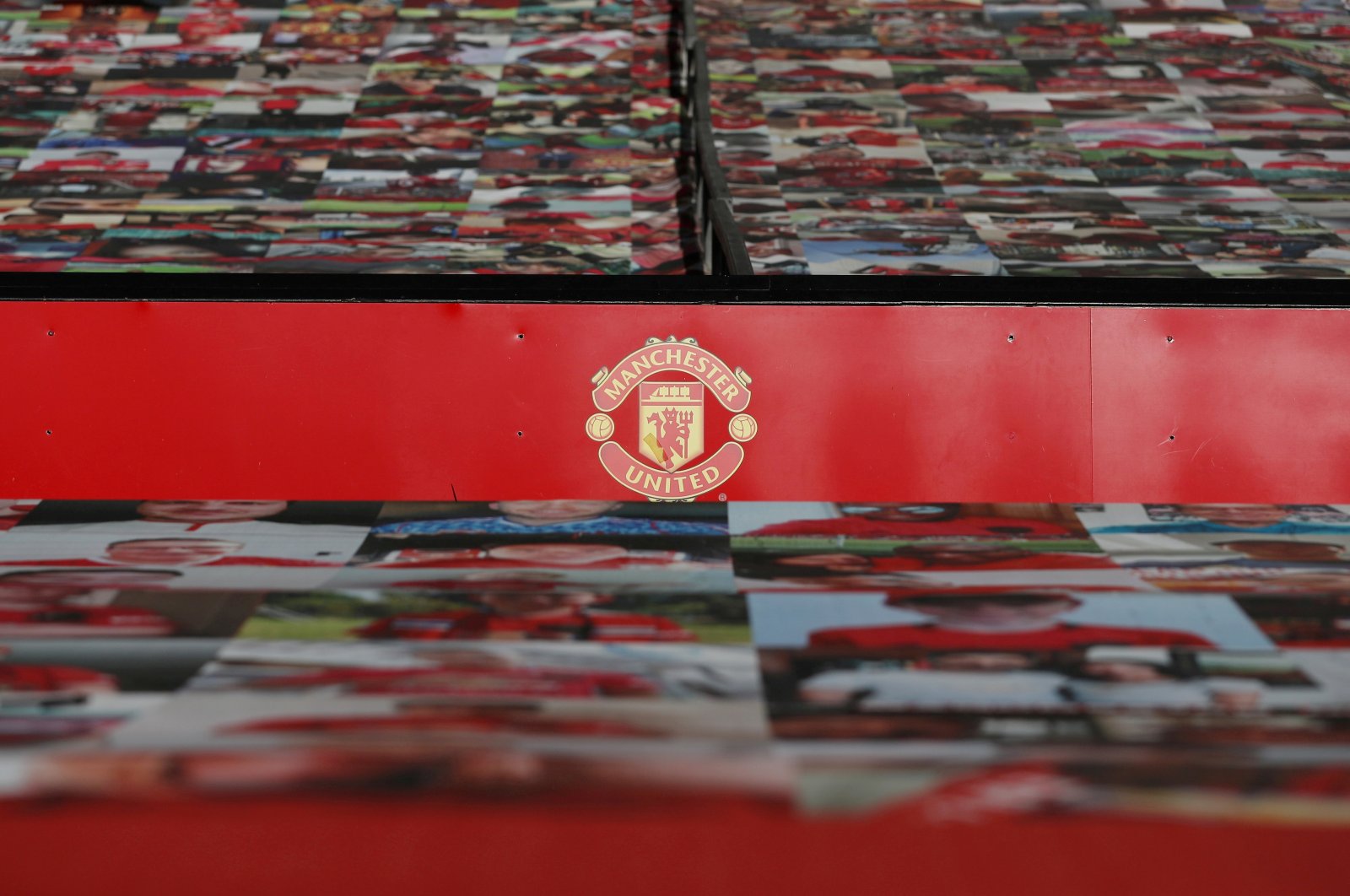 General view inside the stadium ahead of English Premier League football match between Manchester United and Crystal Palace at the Old Traford in Manchester, England, Sept. 19, 2020. (Reuters Photo)
by Agencies
Nov 21, 2020 9:45 am

The northwest English club said it was confident “critical systems” required for matches to be staged at Old Trafford are secure, ensuring the team can host West Bromwich Albion on Saturday.

“The club has taken swift action to contain the attack and is currently working with expert advisers to investigate the incident and minimize the ongoing IT disruption," United said in a statement. “Although this is a sophisticated operation by organized cyber criminals, the club has extensive protocols and procedures in place for such an event and had rehearsed for this eventuality.

“Our cyber defenses identified the attack and shut down affected systems to contain the damage and protect data."

United said it was not aware of any breach of personal data from supporters.

"These type of attacks are becoming more and more common and are something you have to rehearse for," a spokesman for the club told the PA news agency.

United is languishing in 14th in the Premier League table and a fine start to its Champions League campaign took a knock with a 2-1 defeat to Istanbul Başakşehir.