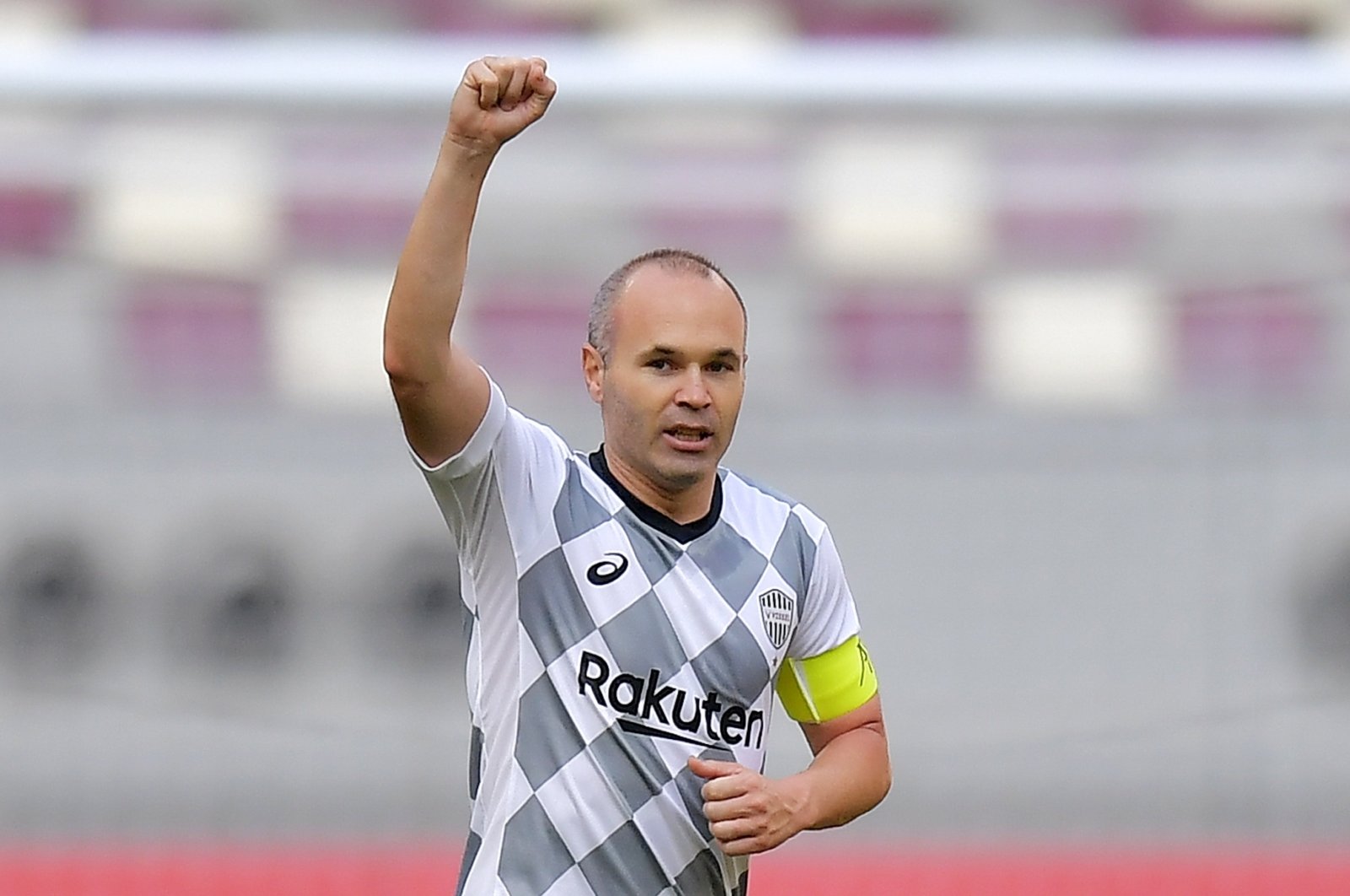 Former Barcelona and Spain midfielder Andres Iniesta on Tuesday extended his contract with J-League side Vissel Kobe by two years.

Iniesta said he wants to keep working towards making the Japanese side the best in Asia.

Since Iniesta joined the J-League team, Kobe won its first silverware at the Emperor's Cup last year and also qualified for the 2020 AFC Champions League for the first time in its 55-year history.

"I will keep persisting with taking on this challenge with the same passion and drive I felt three years ago," Iniesta said at a news conference announcing the extension.

Speaking of his aspirations to make Kobe the top team in Asia, Iniesta added that he was "excited to continue being involved in the project for the next two years".

"I strongly believe that his philosophy and his attitude will not just inspire young football athletes, but also Japan as a whole," said Hiroshi Mikitani, the CEO of Vissel Kobe owner Rakuten, at the news conference.